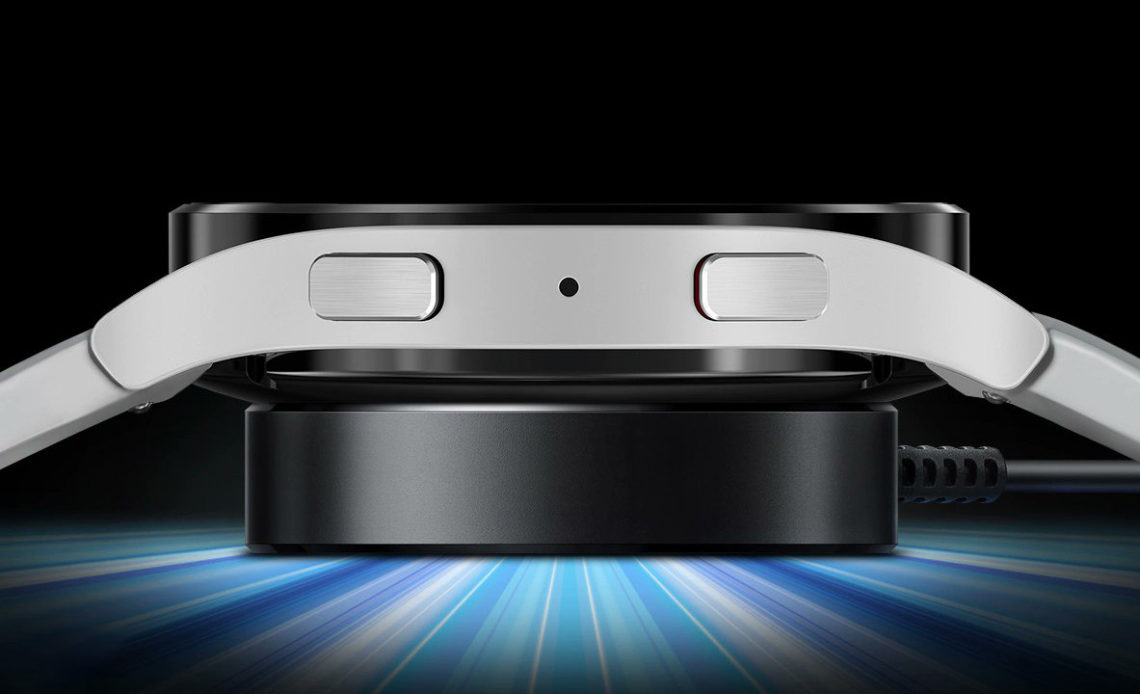 Samsung’s Galaxy Watch 5 is only around a week or so from launch, and we’ve already learned what it looks like, have a rough idea of what it will cost, and know that the rotating bezel is going by the wayside. Now, we know how fast the Galaxy Watch 5 will charge, and that the charger will switch to USB-C.

SnoopyTech today posted a handful of details regarding the Galaxy Watch 5, focusing in primarily on the charging method of the device.

As was previously leaked, the Galaxy Watch 5 will have an updated charger with faster output – the 5W charger from the Galaxy Watch 4 will move up to 10W for the Watch 5. With the 5W output on last year’s model, Samsung claimed it would take 110 minutes, just under two hours, to fully charge the Galaxy Watch 4.

There’s no direct comparison to be had just yet for the Galaxy Watch 5, but apparently, the smartwatch will charge to 45% in 30 minutes. If charging were a linear process, that would hint at a full charge in just over an hour, but it’s likely things will be quite a bit slower. It’s also key to remember that Samsung is upping the battery size of the Galaxy Watch 5 series, which may mean charging is roughly the same speed at the end of the day.

The other key thing to note here is that the charger is switching from USB-A to USB-C for the Galaxy Watch 5, which is certainly unusual compared to most existing smartwatches. One thing this opens up is the possibility to charge your smartwatch using a smartphone, but without using the less-efficient “Wireless Powershare” feature.

Samsung is expected to officially unveil the Galaxy Watch 5 series alongside the Galaxy Z Fold 4 and Z Flip 4 at an event on August 10.