Galaxy Watch 4 will get its Wear OS 3.5 update sometime in the next three months, Samsung says 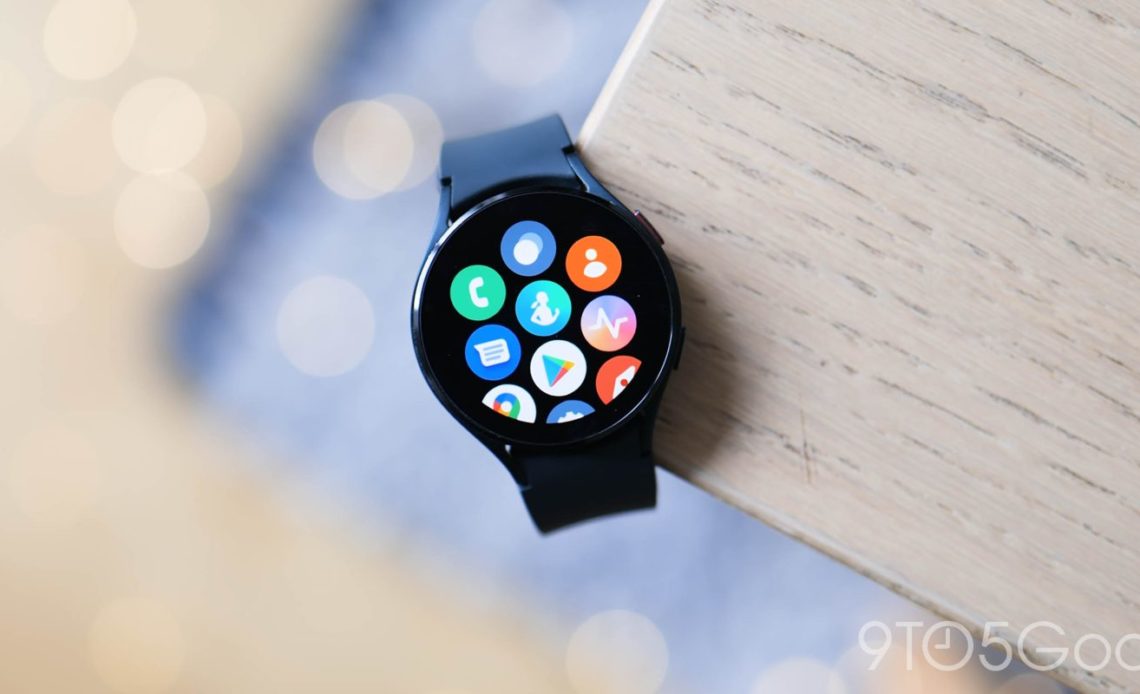 The Galaxy Watch 4 series has been beta testing its next “major” update for a few weeks now, and this week, Samsung is confirming when One UI 4.5 will be available to everyone.

Officially announced today, One UI 4.5, which is built on top of Wear OS 3.5, will be released to the Galaxy Watch 4 and Galaxy Watch 4 Classic in “Q3 2022” according to Samsung. That means the update could arrive anytime before the end of September.

While Samsung isn’t really hinting at a specific time, August feels like an obvious answer. The Galaxy Watch 5 series is expected in mid-August and will most likely run this update from launch.

It stands to reason that the Galaxy Watch 4 will see that update in the same time period.

We’ve seen all of the new features thanks to the ongoing beta, but Samsung points to four new areas of improvement in particular.

Previously, Samsung’s keyboard was limited solely to T9 input alongside voice dictation and handwriting. Only by installing Gboard could Watch 4 owners get a QWERTY layout before now.

Users who have a difficult time distinguishing colors will be able to adjust the display to their preferred hue and increase contrast to make fonts easier to read. Other features for visual assistance include reduced transparency and blur effects as well as removal of animations. In addition, auditory assistance for those difficult of hearing allows users to balance the sound from the left and right audio output for their connected Bluetooth headset.

Beyond those points, beta updates revealed a few other minor changes to the OS, as we previously detailed.

As mentioned, Samsung hasn’t set a firm release date for One UI 4.5, but it’s reasonable to expect it sometime in August. The update is still in beta testing, but Samsung appears to have closed invites to the program.