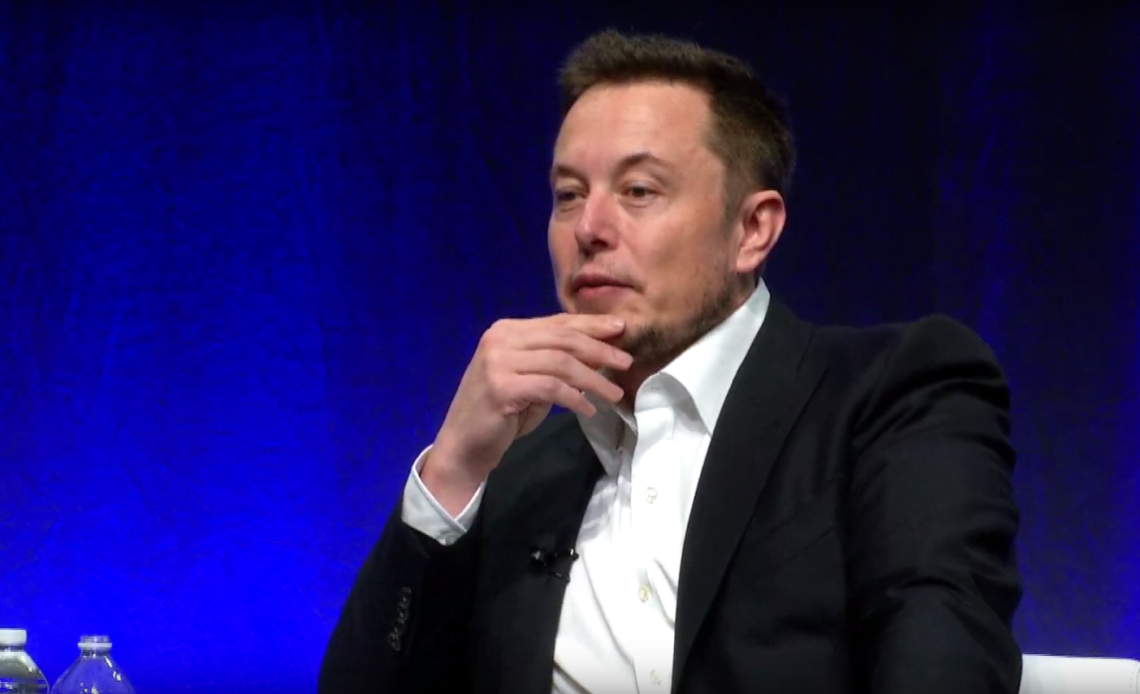 Tesla CEO Elon Musk has sold more Tesla (TSLA) stock this week, bringing the total he has now unloaded to about $10 billion.

More sales are expected to come.

Earlier this month, Musk said he would sell 10% of his stake in Tesla if a Twitter poll would agree, which it unsurprisingly did.

The CEO framed the idea as pressure from the media and politicians about the rich not paying taxes on unrealized gains.

However, Musk wasn’t as vocal about the fact that he was facing a giant tax bill regardless of his sale of shares, due to a large number of stock options he needs to exercise over the next year.

10% of his stake at the time of the poll would be roughly 17 million shares.

Yesterday, Tesla disclosed that he exercised an additional 2.15 million shares and sold roughly half of them as per a plan established in September.

It now brings the total shares sold by Musk this month to 9.2 million and worth roughly $9.9 billion.

He has now passed the halfway point of the total 10% stake if the shares part of the September plan are part of it.

Tesla’s stock has been even more volatile than usual since Musk started selling stocks, but it appears to have stabilized over $1 trillion of market capitalization.

It’s really fascinating how Musk managed to engineer this and it looks like it was quite successful.

Every analyst has been predicting that Tesla’s stock would crash once Musk makes his first significant sale of Tesla’s stock, but the CEO managed to reframe the narrative that convinced enough people that the timing of the sale wasn’t just based on the new all-time high.

You can argue whether or not he was a bit deceitful about the whole thing, but you can’t argue whether it worked or not, because it did.