EGEB: 76% of proposed coal plants have been canceled since 2015 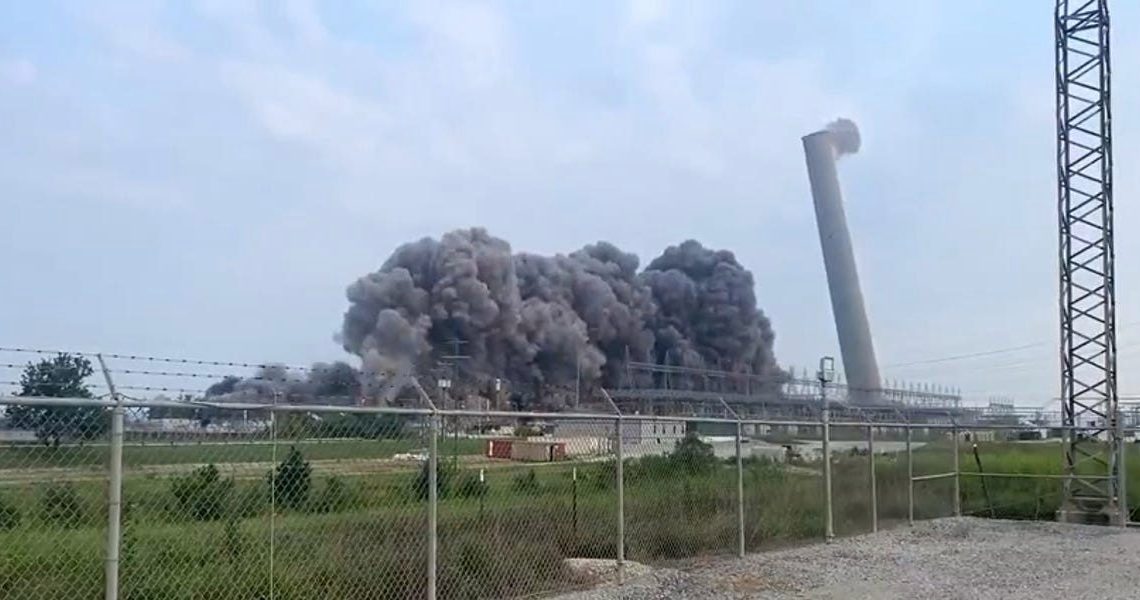 The global pipeline of proposed coal plants has collapsed by 76% since the Paris Agreement in 2015, according to a new report by E3G. The independent European think tank reports:

Since 2015, 44 governments (27 in the OECD & EU, 17 elsewhere) have already committed to no new coal, opening a pathway for remaining countries that are yet to act. We find that a further 40 countries (eight in the OECD & EU, 32 elsewhere) are without any projects in the pre-construction pipeline and are in a position where they could readily commit to “no new coal.”

Globally, 1,175 GW of planned coal-fired power projects have been cancelled since 2015. Accelerating market trends have combined with new government policies and sustained civil society opposition to coal. The world has avoided a 56% expansion of the total global coal fleet (as of June 2021), which would have been equivalent to adding a second China (1,047GW) to global coal capacity.

China, India, Vietnam, Indonesia, Turkey, and Bangladesh account for over four-fifths of the world’s remaining coal plant pipeline as of July 2021. If those six countries took action, it would eliminate 82% of the pre-construction pipeline.

The remaining 18% is spread across a further 31 countries, and 16 of those have just one project.

China is the last remaining major provider of public finance for overseas coal projects. If China ended that, it would result in the cancellation of more than 40 gigawatts (GW) of pipeline projects in 20 countries.

Read more: Wyoming is the No. 1 US coal producer, but its largest utility is ditching the fossil fuel

Supply chain constraints are leading to price increases across every solar market segment, despite the addition of 5.7 GW of solar capacity in the second quarter of 2021, according to the US Solar Market Insight report released today by the Solar Energy Industries Association (SEIA) and Wood Mackenzie.

This is the first time that solar prices have increased quarter-over-quarter and year-over-year in every market segment since Wood Mackenzie began modeling system price data in 2014. Prices increased the most for the utility-scale segment at about 6% year-over-year. Many solar developers have sufficient inventory for 2021 projects but will begin to see price increases in 2022, the report says.

This is a critical moment for our climate future but price increases, supply chain disruptions, and a series of trade risks are threatening our ability to decarbonize the electric grid.

If we want to incentivize domestic manufacturing and drive enough solar deployment to tackle the climate crisis, we must see action from our federal leaders.

Despite this challenge, the solar industry accounted for 56% of all new US electric capacity additions in the first half of 2021. The US officially surpassed 3 million solar installations in the second quarter, driven by a strong recovery in the residential sector after it was hit by the pandemic.

New forecasts from Wood Mackenzie show that the US will average just over 29 GW of new annual solar capacity additions through 2026. But this is far short of the deployment pace needed to reach US President Joe Biden’s 2035 clean energy targets. To reach these targets the solar industry must install more than 80 GW of solar annually from 2022 through 2035.