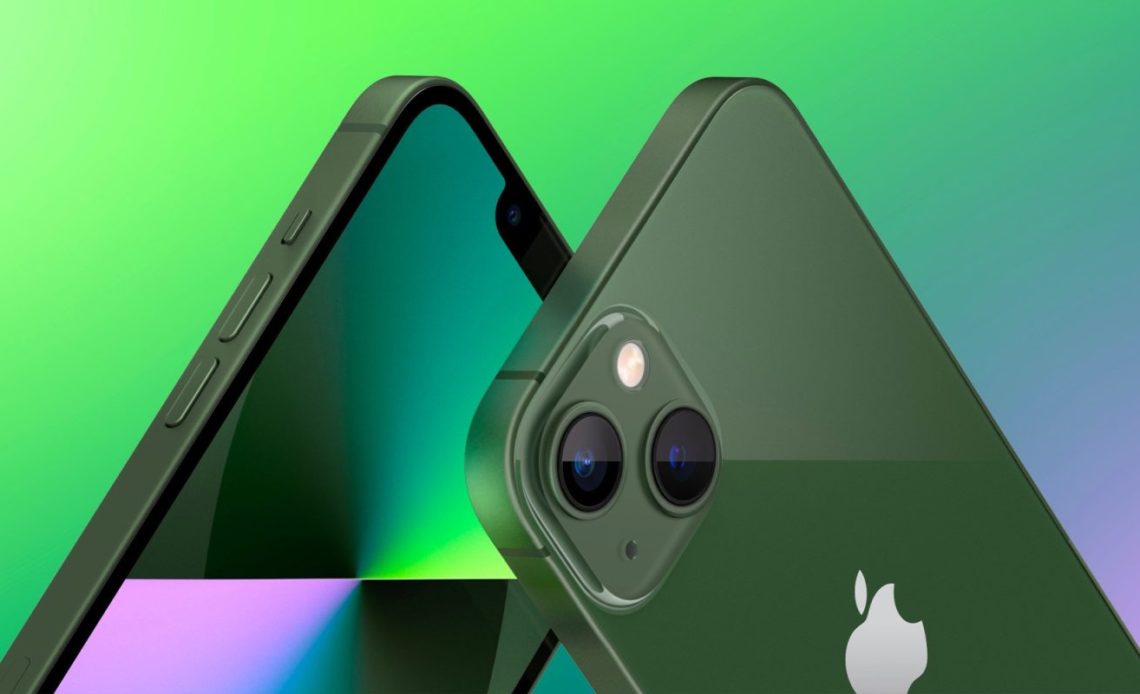 A new report by the Consumer Intelligence Research Partners shows that the iPhone 13 lineup is delivering ”some of the best results in many quarters,” although the two mini version launched so far still account for as little as 3% of all sales on the second quarter of 2022.

The new iPhone 13 models enjoyed some of the largest share we’ve seen in many quarters,” said Josh Lowitz, CIRP partner and co-founder. “The four models, including 13, 13 Pro, 13 Pro Max, and 13 mini, accounted for almost three-quarters of sales in the March quarter. Last year at this time the then-new iPhone 12 models had 61% of sales. Also this quarter, iPhone 13 had the highest share for a single model, at 38%, that we’ve seen in some time. Post-pandemic buyers flocked to Apple’s newest phones, even though they had only incremental improvements over previous models. iPhone mini continues to have low share, with 12 and 13 mini each accounting for only 3% of sales.

The key findings of this report show that the iPhone 13 had the largest share for a single model in several year with 38% while the iPhone mini models continue to attract only a very small share of buyers – only 3% in total. In addition, buyers now keep their previous phone for a shorter period of time, reversing a long-time trend.

In Q2 2022, 20% of buyers reported having their previous phone for three years or longer, compared to 34% in Q2 2021. It’s also important to note that the iPhone 13 lineup brings nice improvements when compared to its predecessor, such as a smaller notch and camera, 5G, and battery improvements.

Another key factor could be the rumors pointing out that the regular iPhone 14 models will remain similar to the current iPhone 13 — even using the same processor – thus impacting decisions by customers for whether to buy a new iPhone now or wait for a successor.