Billionaire Larry Ellison is leaving Tesla’s board of directors 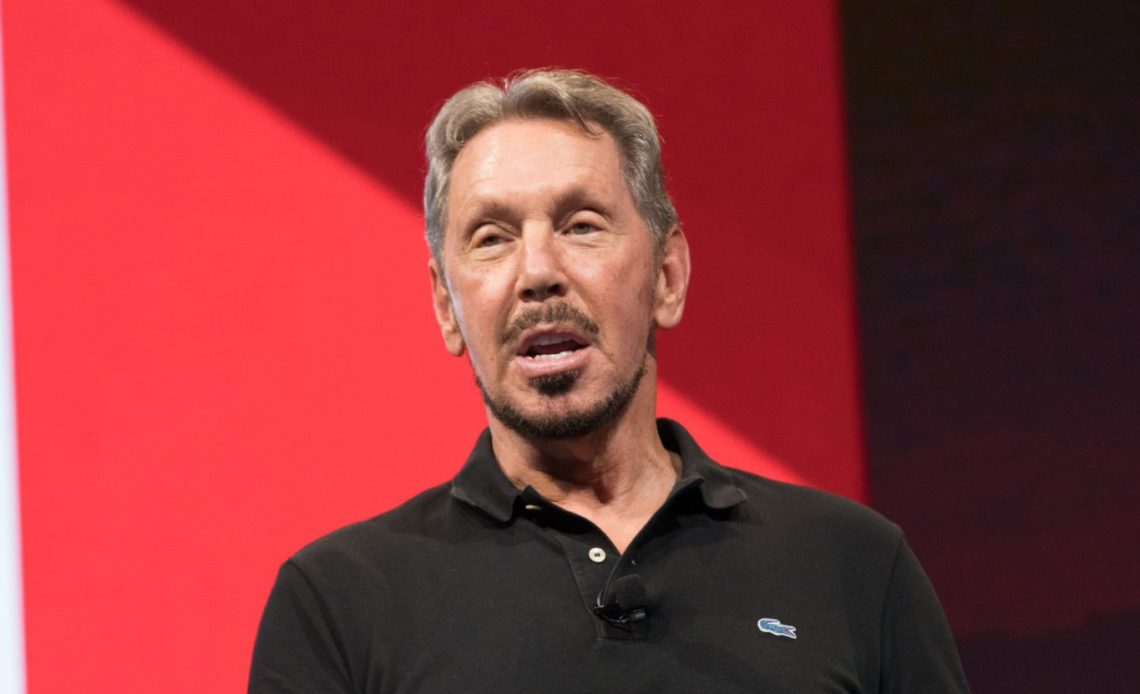 Tesla confirmed that Oracle’s billionaire founder, Larry Ellison, is leaving its board of directors, and he won’t be replaced.

As part of Elon Musk’s and Tesla’s settlement with the SEC over the former’s comments about taking the company private, the board had to nominate two new “independent” directors within 90 days.

The automaker complied by appointing two new independent directors to its board, Larry Ellison, founder of Oracle, and Kathleen Wilson-Thompson, a longtime human resources executive, back in December 2018.

Larry Ellison, who is one of the richest men on earth with a net worth of $60 billion, had previously disclosed that he made a “large” investment in Tesla last year prior to being appointed to the board. After joining Tesla’s board, he had to disclose his investment, which was worth about $1 billion at the time.

Ellison was up for reelection at Tesla’s upcoming annual shareholder’s meeting, but Tesla has now disclosed that he will not seek reelection:

In June 2022, Lawrence J. Ellison, a Class III director, determined collectively with the Nominating and Corporate Governance Committee and the Board that he will not stand for reelection to the Board when his current term ends at the 2022 Annual Meeting. The Board currently expects to reduce the number of Board seats to seven upon the expiration of Mr. Ellison’s term at the 2022 Annual Meeting, and therefore votes or proxies may not be submitted for the election of more than two board seats. The Board and the Nominating and Corporate Governance Committee will continue to frequently evaluate the optimal size and composition of the Board to allow it to operate nimbly and efficiently, while maintaining new ideas, expertise and experience among its membership.

The automaker also said that it will not seek to replace Ellison and, therefore, Tesla’s board simply will have one less seat for the time being.

While Ellison was elected as an independent board member, he was believed to closely align with Musk and support him. But other than that, it isn’t likely to affect Tesla in any major way. Musk still has a strong hold on the company.