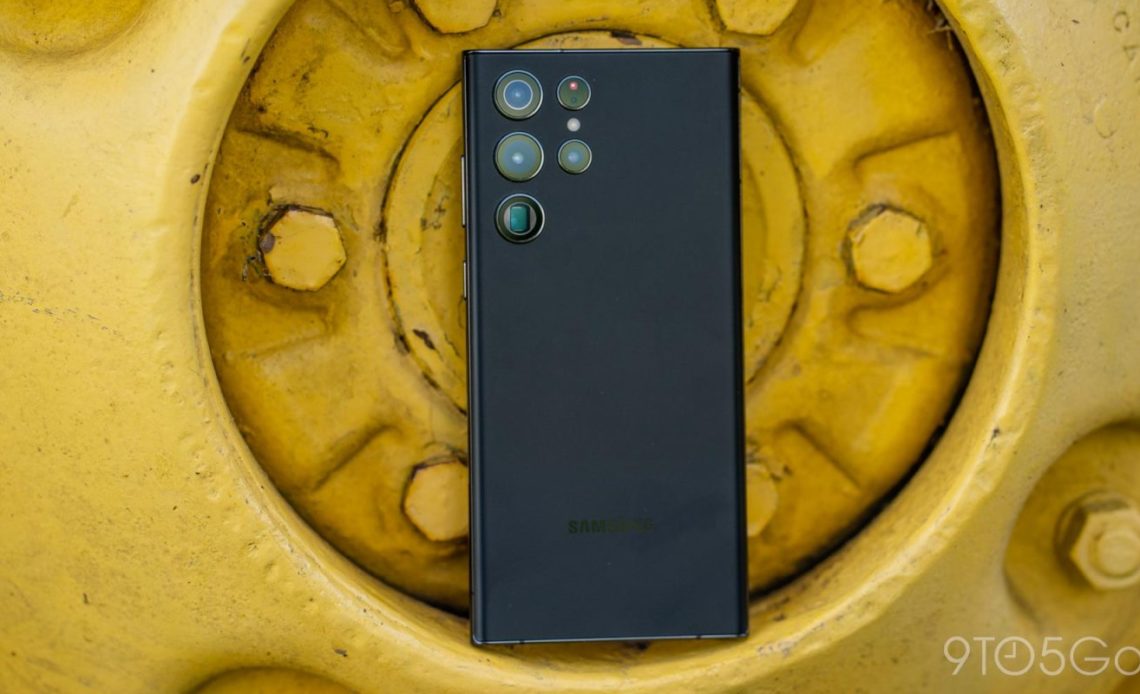 During the rollout of Android 13 to Galaxy devices, Samsung is bringing along a new feature through one of its Good Lock modules. That feature allows Samsung’s Galaxy phones to make use of Back Tap, a feature that exists in Google’s Pixel lineup.

Back Tap is a genuinely neat feature that has a different use case for everyone. In practice, quickly tapping the back of your device will perform a certain action that you specify. Usually, that action consists of opening an app, such as the camera or your favorite music streaming app. On Google’s Pixel phones, you can access your flashlight with ease with a quick double-tap.

Now, that Back Tap feature is coming to Galaxy phones through Samsung’s new Good Lock module named RegiStar (via Android Police). This module allows you a little easier access to more precise settings on your device, such as Back Tap and new Side Key features.

In order to access the new RegiStar beta, users need to be on Android 13 – One UI 5.0 – and be using a Galaxy phone capable of the Back Tap feature. As of right now, that looks like the Galaxy S22 series and select Fold and Flip devices. Currently, the Fold 4 and Flip 4 aren’t able to run the final release of Android 13, though the beta is available.

RegiStar is available for download through the Galaxy Store if your device is currently eligible.