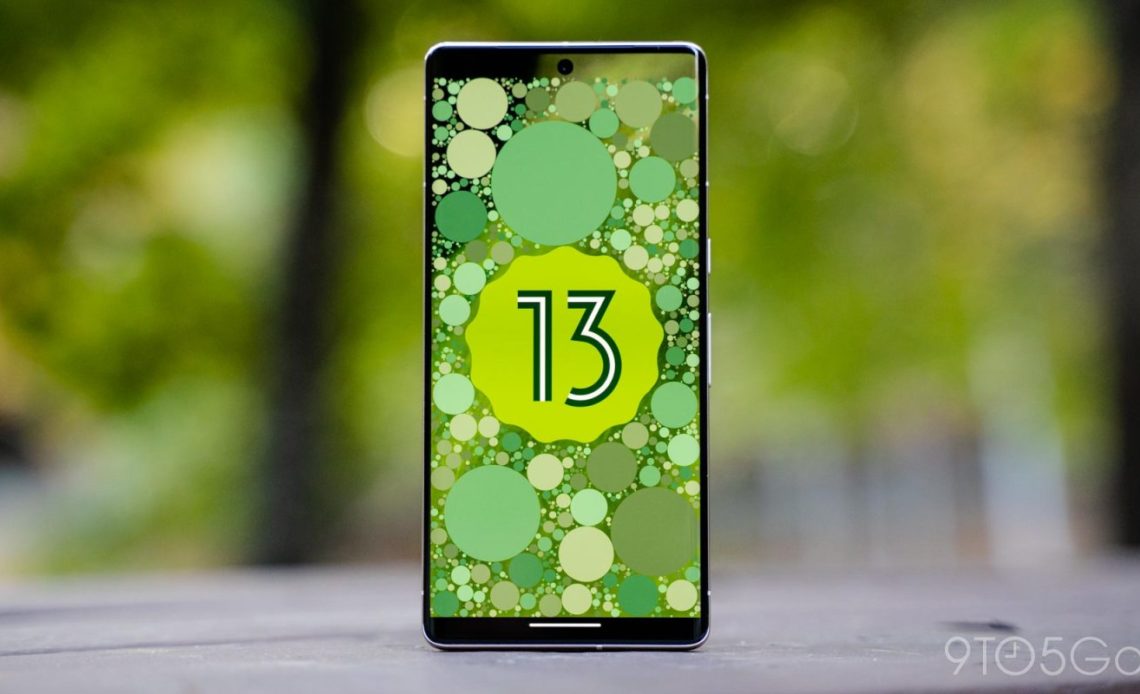 Google is rolling out the first update to the Pixel 7 and 7 Pro today with the Android 13 November security patch, while the supported devices list now starts with the Pixel 4a.

In the most recent Android Security & Privacy Year in Review, Google notes that “no critical security vulnerabilities affecting the Android platform were publicly disclosed without a security update or mitigation available for Android devices.” Additionally, there was an 84% year-over-year jump in security patches during Q4 2018 compared to the prior year.

The dedicated bulletin for Google devices lists five additional security fixes, with the Pixel 7 and 7 Pro featuring their own global and Verizon build.

As expected, there is no Pixel 4 or 4 XL update this month.