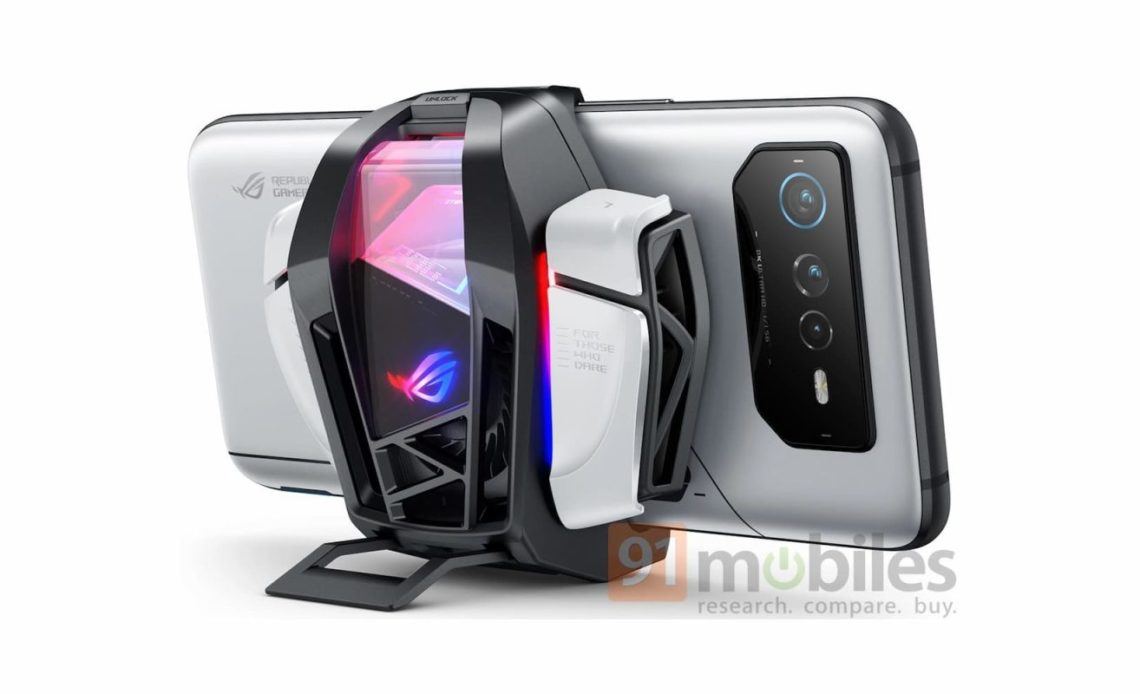 The Asus ROG Phone lineup has been full of powerful and well-done options, and a new model is just around the corner. Alongside some leaks, we now have what looks to be a release date for the Asus ROG Phone 6.

Asus ROG Phone 6 release date: When is it coming?

Last year’s Asus ROG Phone 5 garnered a fair bit of praise for its design, gaming features, and performance. The device was equipped with a Snapdragon 888 chipset, a 144Hz AMOLED display, and up to 18GB of RAM with a 6,000 mAh battery powering the show.

Now, Asus is preparing its sequel in the Asus ROG Phone 6, which seems to have a release date just around the corner.

In a tweet this week, Asus pinpoints July 5 as the day we’ll see the ROG Phone 6, though it’s unclear at this point if the device will actually go on sale or start shipping that same day – in other words, the formal release date could come a bit later.

But even before that launch, we already know a fair bit about the ROG Phone 6.

Asus has confirmed several of the phone’s core specifications, including support for the Snapdragon 8+ Gen 1 chipset, a 165Hz display, and thermal performance improved by up to 85%.

It’s shaping up to be a killer gaming phone all around, as has been the pattern for the ROG Phone series.

The cooling fan and more are coming back

And beyond those officially shared specs, some leaks have released more about the Asus ROG Phone 6.

91Mobiles shared a batch of images that show off some of the accessories coming with the ROG Phone 6, specifically one of Asus’s official cases, and the cooling fan.

Perhaps most notable here is the cooling fan that Asus has offered with many of its past gaming phones, though this year’s model, the AeroActive Cooler 6, is a bit more extravagant compared to those – it even has a built-in kickstand this time around, presumably to be used if you’re playing with a wireless controller.

That leak also showed off the “Devilcase Guardian Lite Plus” case, which has a black color with some transparent bits to show off the phone’s design.

It also gives us a clear look at the triple-camera system, which is packing a 64MP sensor, and we can also see the overall refreshed look of the phone.

In related news, the Asus ROG Phone 3 is finally getting its Android 12 update. The device that launched with Android 10 picked up the update yesterday, rolling out to users now.

You can view the changelog for the update on Asus’s forums.