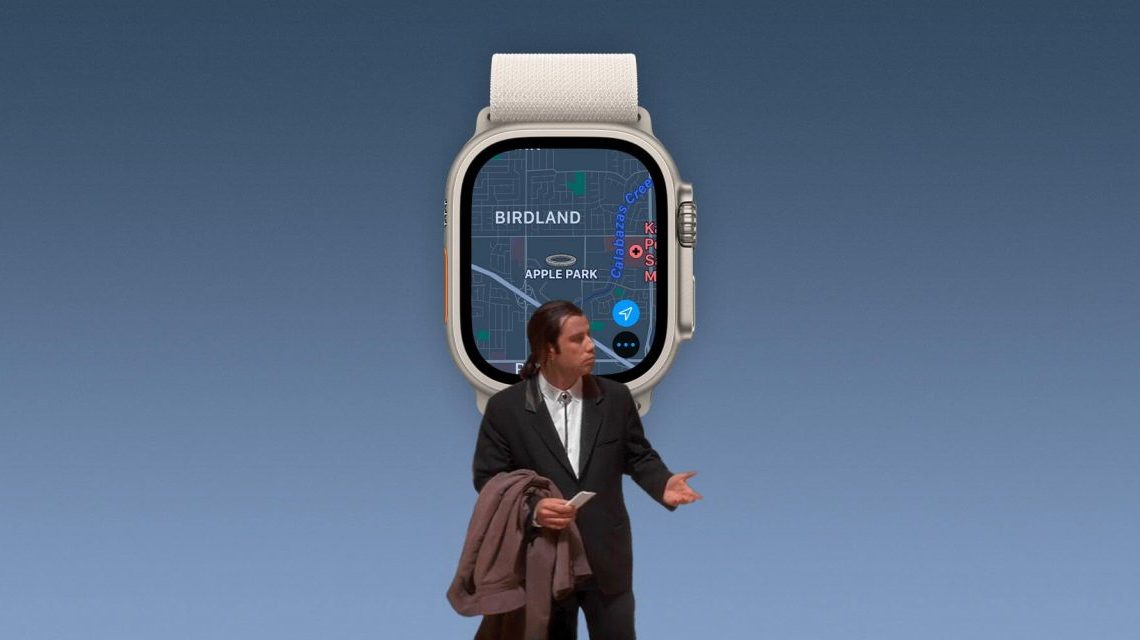 Apple Watch has had its own GPS since the Series 2 arrived six years ago. However, the watch has also relied on the iPhone’s GPS when possible. That changes with the latest round of Apple Watch models.

Apple has documented that the latest three models of Apple Watch will now use their built-in GPS, even when the iPhone is nearby. This includes Apple Watch Ultra, Apple Watch Series 8, and, surprisingly, even Apple Watch SE 2. Sports tech blogger DC Rainmaker and The Verge publicized documentation of the change this week.

Apple added the explanation to its “Calibrate your Apple Watch for improved Workout and Activity accuracy” support document a few weeks ago.

“Apple Watch Ultra, Series 8, and SE (2nd generation) use the built-in Apple Watch GPS even when your iPhone is nearby,” Apple says. “To preserve battery life, older Apple Watch models use the GPS from your iPhone when available.”

It’s no surprise that Apple Watch Ultra can pull this off. The beefier battery provides at least twice the runtime than Apple Watch Series 8. It is an interesting decision to include Series 8 and SE 2, however, as the hardware hasn’t much changed compared to the Series 7. That’s just one more reason for users who exercise outdoors to upgrade or opt for one of these models.

The original Apple Watch was released in 2015 and completely relied on the iPhone for GPS. This continued the following year for the Apple Watch Series 1, but each Apple Watch since Series 2 has included GPS.

As Apple explained, the decision to pull GPS data from the iPhone when possible is intended to preserve the Apple Watch battery life. Series 2 and later only activate the GPS when needed if the watch is out of range from the phone.

Going forward, GPS data captured on your wrist (and not from your pocket or back) will feed into outdoor workouts. This creates a better opportunity for more accurate GPS data without obstructions.