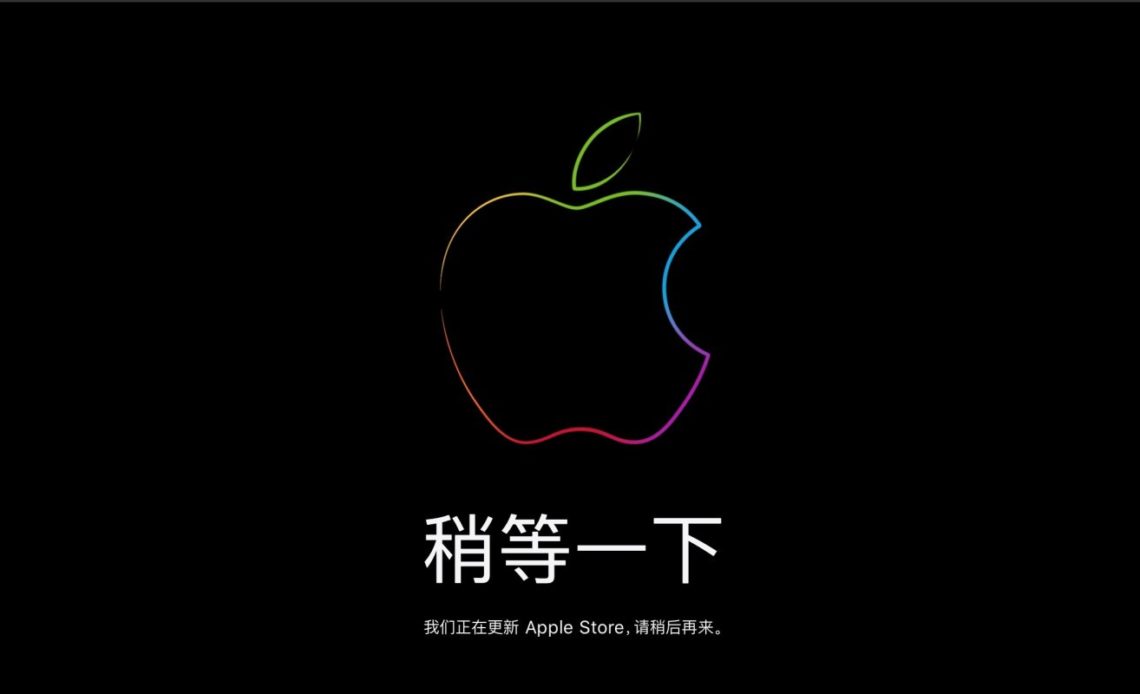 The Apple Store Online is currently down in China as Apple prepares for a big round of iPhone discounts in the country this weekend. As announced earlier this week, Apple is planning discounts on its iPhone models and accessories, as well as the Apple Watch and AirPods.

Apple routinely takes its store offline as it prepares for new product launches or major changes. This is generally done as a way for the company to build anticipation. That appears to be what’s happening in China today, as Apple looks to gain traction ahead of the product discounts going live in China on July 29 local time.

Apple is planning to discount the iPhone 13 Pro series by as much as 600 yuan ($89). Discounts will also be available for other iPhone models, select variants of the Apple Watch, AirPods, and accessories. Apple is referring to this as the Summer Shopping Event for buyers.

Shopping events such as this are much more common in China than in other countries. Apple doesn’t always partake in these types of promotions, but this one gives the company a chance to boost iPhone sales amid economic concerns and ahead of the iPhone 14 launch this fall.

Buyers in China will need to pay via one of Apple’s supported payment methods, which include Alipay and a number of other choices and financing options.

The iPhone, AirPods, Apple Watch, and other discounts are slated to run from July 29 through August 1 local time in China.