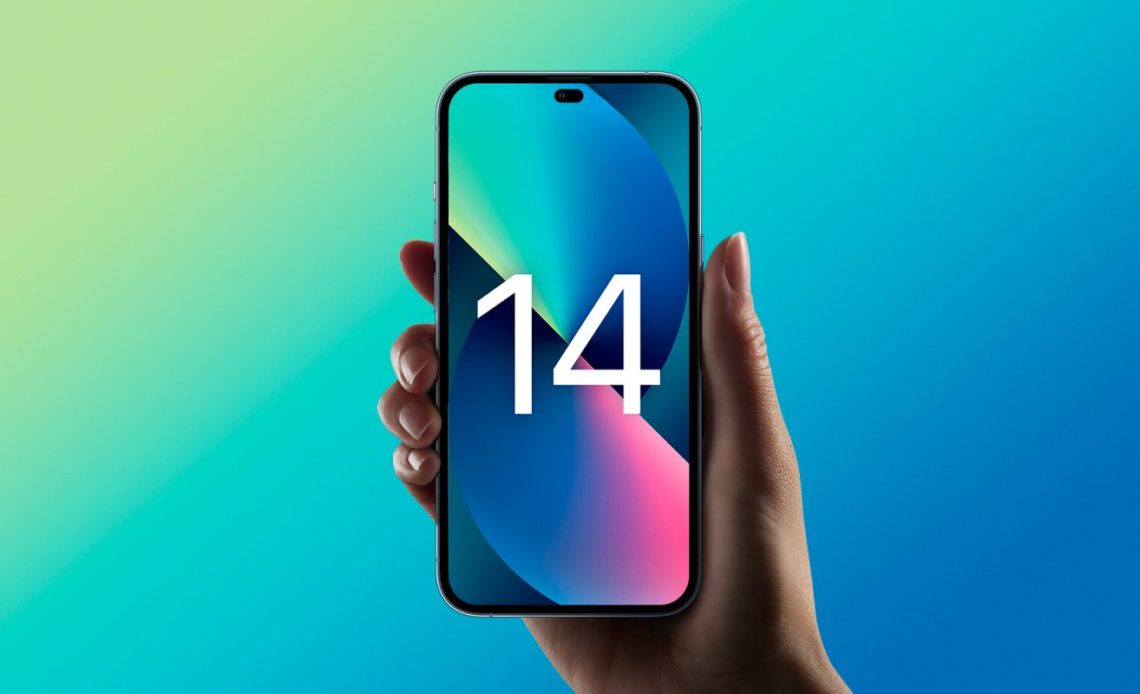 While the iPhone 13 sales have been positive, Wall Street analysts believe the iPhone 14 is expected to sell even better. However, this contradicts analyst Brian White’s prediction that the iPhone 14 will battle weak consumer spending this fall.

With a weaker economy and inflationary forces eating into budgets, consumers may be more apprehensive about buying Apple’s upcoming iPhone innovation in the fall, possibly waiting until this economic inferno has passed before making such a purchase, White said in a note to clients.

Despite overall smartphone sales across the globe down, Apple’s current lineup reigns supreme in the market. Sales are remaining especially strong in China. Back in June, COVID-19 lockdowns began to ease and the country celebrated a shopping holiday. Stated by analyst Krish Sankar, this “sharp rebound in Chinese consumer demand” has helped the iPhone 13 maintain its momentum this late in its life cycle.

Not only do analysts believe the iPhone 14 will do better, but Apple does too. IThome also mentions the company gave its suppliers a slightly higher sales forecast than it did last year. As production starts next month, we should expect Apple to announce its newest flagship device at a keynote event in September.

As production begins, do you plan to upgrade to an iPhone 14 this year? If so, what are you looking forward to most about the device? Also, don’t forget, you can vote in our poll on your most anticipated feature on the iPhone 14.