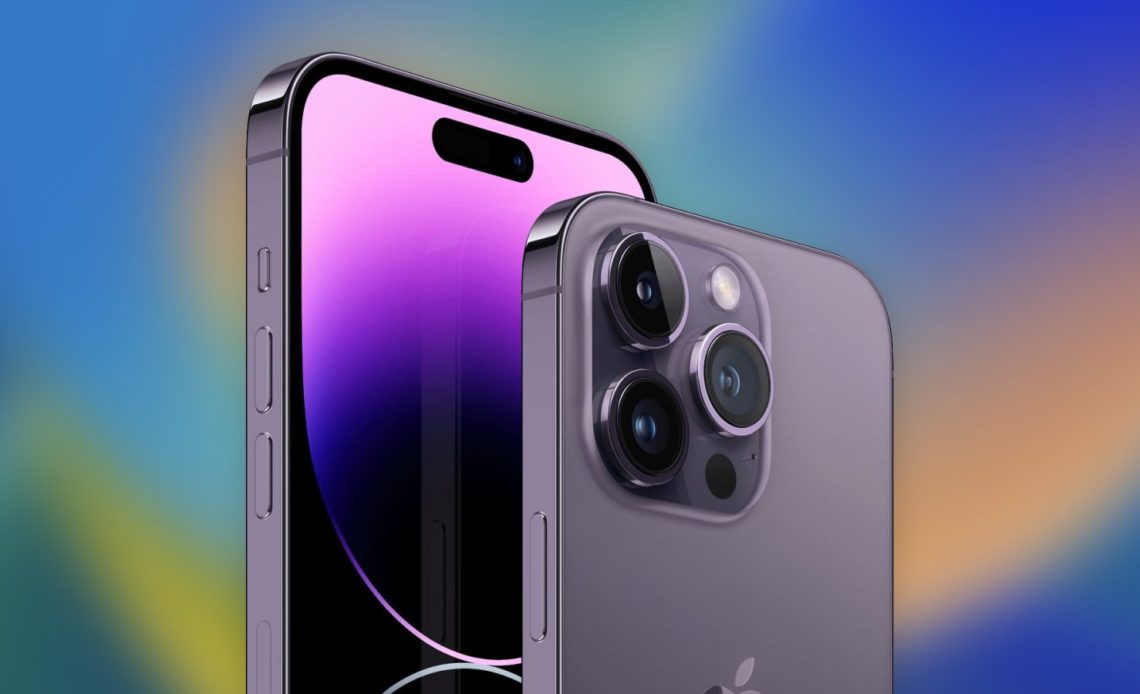 Apple on Thursday released iOS 16.0.2 for all iPhone users. The update comes with important bug fixes, not only for iPhone 14 owners, but also other models as well. For instance, today’s update fixes an issue that could cause the iPhone 14 Pro’s camera to shake unexpectedly in some apps, while also resolving the persistent copy and paste prompt across the system.

As noted by iPhone 14 Pro users, some third-party apps like Snapchat and TikTok caused the camera to shake and vibrate. Although the official reasons remain unclear, the bug was probably affecting the optical stabilization of the camera lenses.

Another bug that had been annoying iOS 16 users was related to the new copy and paste permission, which asks users whether they want to allow or deny an app to have access to the system clipboard. However, this prompt was constantly appearing to users, even after they had allowed a specific app to access the clipboard.

Both bugs have been fixed with iOS 16.0.2. According to Apple’s release notes, iOS 16.0.2 also fixes VoiceOver-related bugs and display issues affecting some iPhone models. You can read the official changelog below:

This update provides bug fixes and important security updates for your iPhone including the following:

– Camera may vibrate and cause blurry photos when shooting with some third-party apps on iPhone 14 Pro and iPhone 14 Pro Max
– Display may appear completely black during device setup
– Copy and paste between apps may cause a permission prompt to appear more than expected
– VoiceOver may be unavailable after rebooting
– Addresses an issue where touch input was unresponsive on some iPhone X, iPhone XR, and iPhone 11 displays after being serviced

Users can now update to iOS 16.0.2 by going to the Software Update menu within the iPhone Settings app. It’s worth noting that some of these bugs have already been fixed with iOS 16.1 beta 2, which was released earlier this week to developers.

Have you found any other changes in today’s update? Let us know in the comments section below or on Twitter, @9to5Mac.