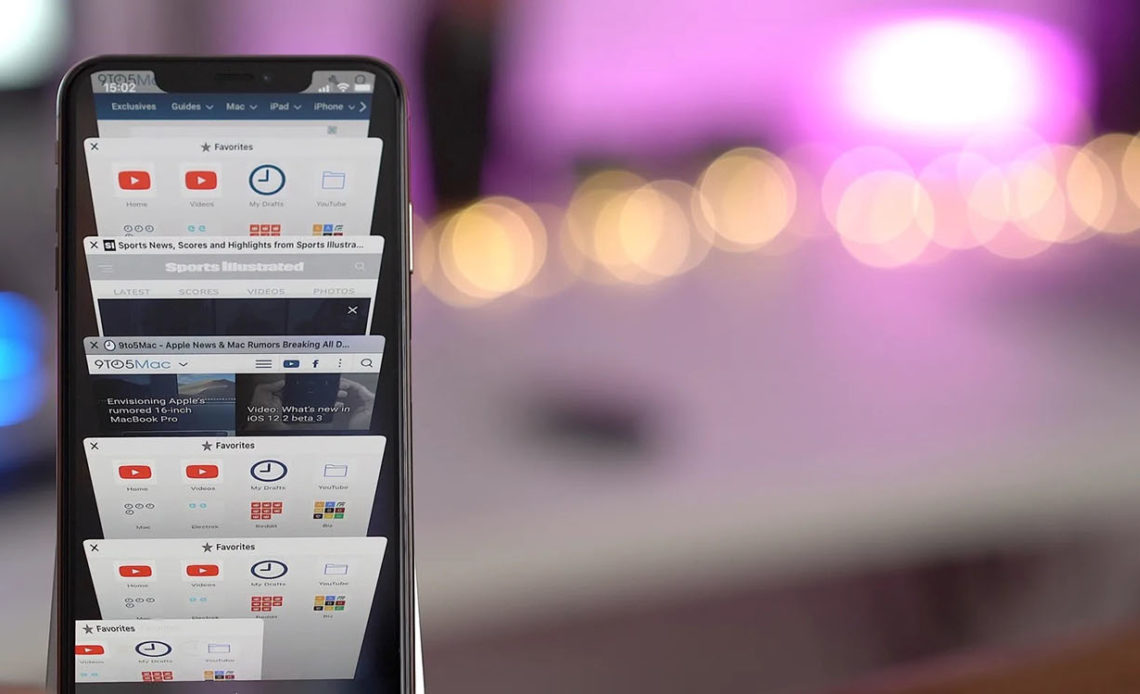 Apple Pay web support has been made available to third-party browsers in iOS 16 betas. The change has been confirmed to apply to Chrome, Edge, and Firefox.

Apple has so far applied two restrictions which limit the functionality offered in third-party web browsers on iPhones and iPads.

Firstly, all browsers are required to use Apple’s WebKit rendering engine. Effectively this means that all iOS web browsers are the same under the hood, and makes it impossible for a competitor to offer a browser that, for example, renders pages faster than Safari.

Secondly, you can only use Apple Pay for web purchases when using Safari. It is this second restriction that has been removed in iOS 16 betas.

On the latest iOS 16 beta Apple Pay works in Edge, Chrome and I assume any third party browser. On iOS 15 Apple Pay only works in Safari.

This doesn’t work in Edge or Chrome on that latest macOS beta because I assume it requires the third party render engines to be updated where as Edge and Chrome on iOS use Safari’s render engine.

The Verge notes that this isn’t the first iOS 16 beta in which the change has appeared.

Although Moser doesn’t mention Firefox, other users noticed Apple Pay compatibility with the browser before the release of iOS 16 beta 4.

We’re not certain of when Apple started expanding support for Apple Pay, and to which browsers. Apple didn’t immediately respond to The Verge’s request for comment.

Apple doesn’t tend to help out competing apps out of the kindness of its heart, and The Register previously spotted a requirement in a draft copy of Europe’s upcoming Digital Markets Act that likely explains the move.

The Register has received a copy of unpublished changes in the proposed act, and among the various adjustments to the draft agreement is the explicit recognition of “web browser engines” as a service that should be protected from anti-competitive gatekeeper-imposed limitations.

Here’s the relevant section of the legislation:

Each browser is built on a web browser engine, which is responsible for key browser functionality such as speed, reliability and web compatibility. When gatekeepers operate and impose browser engines, they are in a position to determine the functionality and standards that will apply not only to their own web browsers, but also to competing web browsers and, in turn, to web software applications.

Gatekeepers should therefore not use their position as undertakings providing core platform services to require their dependent business users to use any of those services provided by the gatekeeper itself as part of the provision of services or products by these business users.

The Digital Markets Act passed a vote earlier this month, and is set to become law next year. It will have other, more dramatic implications for Apple – including either third-party app stores, or sideloading of iOS apps. You can read more about that here.