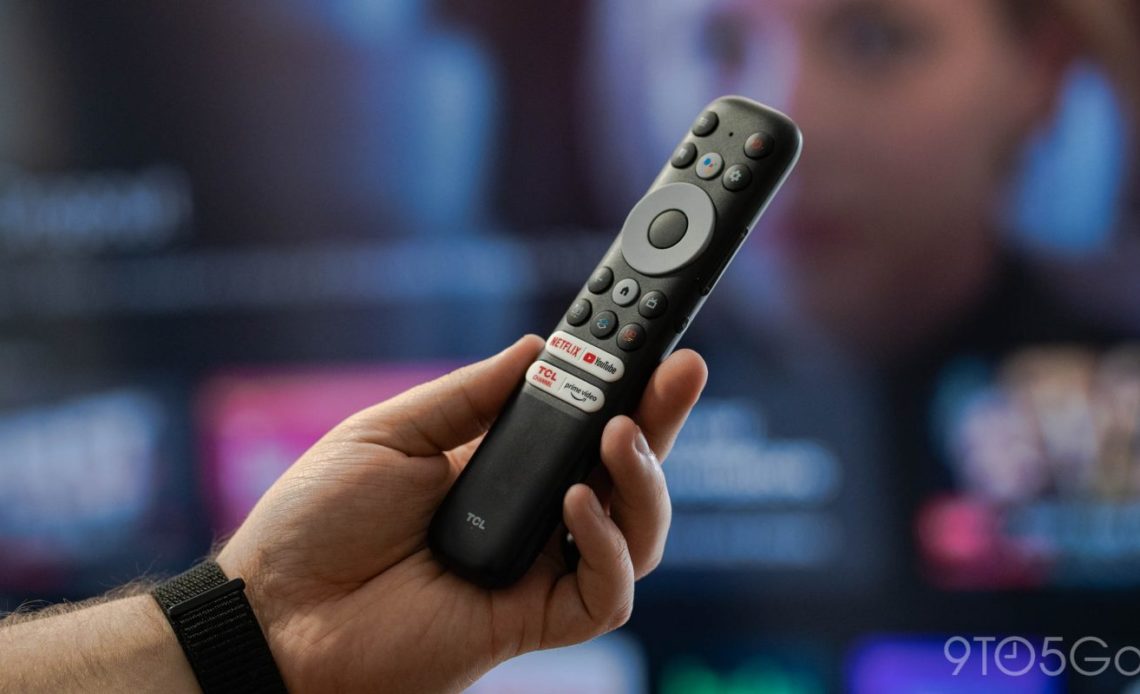 Google’s efforts to take over the living room have grown considerably over the past several years, and it seems the platform is continuing to pick up steam. According to a new report, Android TV and Google TV have doubled shipments in Europe over the past three years.

Android TV and Google TV have seen mild success in the United States, but it’s a market where Roku clearly dominates, and Fire TV, webOS, and Tizen outpace Google’s platform. Globally, Android TV OS has seen a lot of success in Asia, but it’s in Europe where the platform appears to be growing quite quickly.

FlatPanelsHD spotted numbers from research firm Omdia during an event from Philips. The numbers in question show that Android TV OS, which includes both the Android TV and Google TV experiences, now make up 20% of new smart TV shipments in Europe, which is twice what the platform managed as of 2019.

Android TV OS is used relatively widely in Europe, including brands such as Philips, TCL, Hisense, and more major brands.

Google’s platform still lags behind much of the competition, with Samsung’s Tizen and LG’s WebOS still dominating the market as a whole. Roku and Amazon Fire TV, meanwhile, only make up a small fraction of the European smart TV market. This data doesn’t include streaming boxes or existing TVs, only newly-sold models.

During this presentation, a “Third Streaming Wave” was presented as a boost to the form factor, with cloud gaming being a central part of that. This includes services such as Stadia and GeForce Now, which are both available on Android TV, as well as Amazon Luna and Xbox Game Pass, which are available on Samsung’s Gaming Hub (alongside those former services).