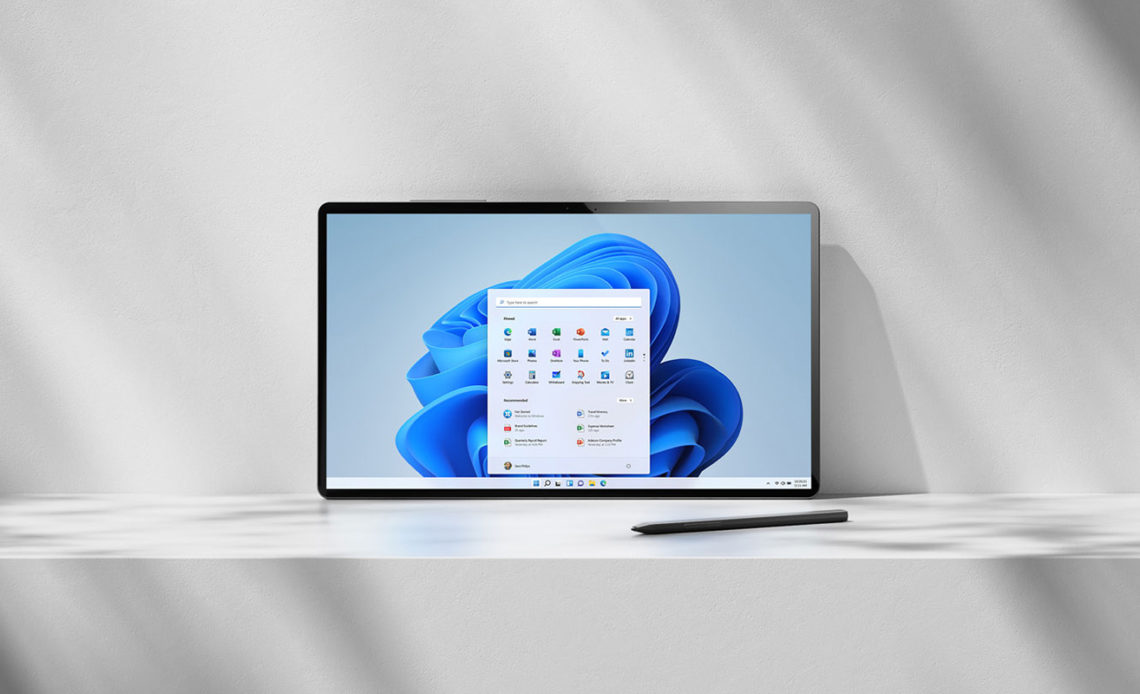 Windows 11 brings support for Android apps to be natively installed on PCs, and with a new update, that feature is picking up some performance improvements and more.

In a changelog shared this week, Microsoft details several improvements and tweaks being made to the Windows subsystem for Android, many of which relate back to performance.

Another notable issue that Microsoft appears to be addressing is with the clipboard, with apps no longer crashing when copying and pasting “extremely large content.” There are also security improvements and an update to WebView.

For now, this update is only being pushed to Windows Insiders in the US and Japan, carrying the version number 2208.40000.4.0.