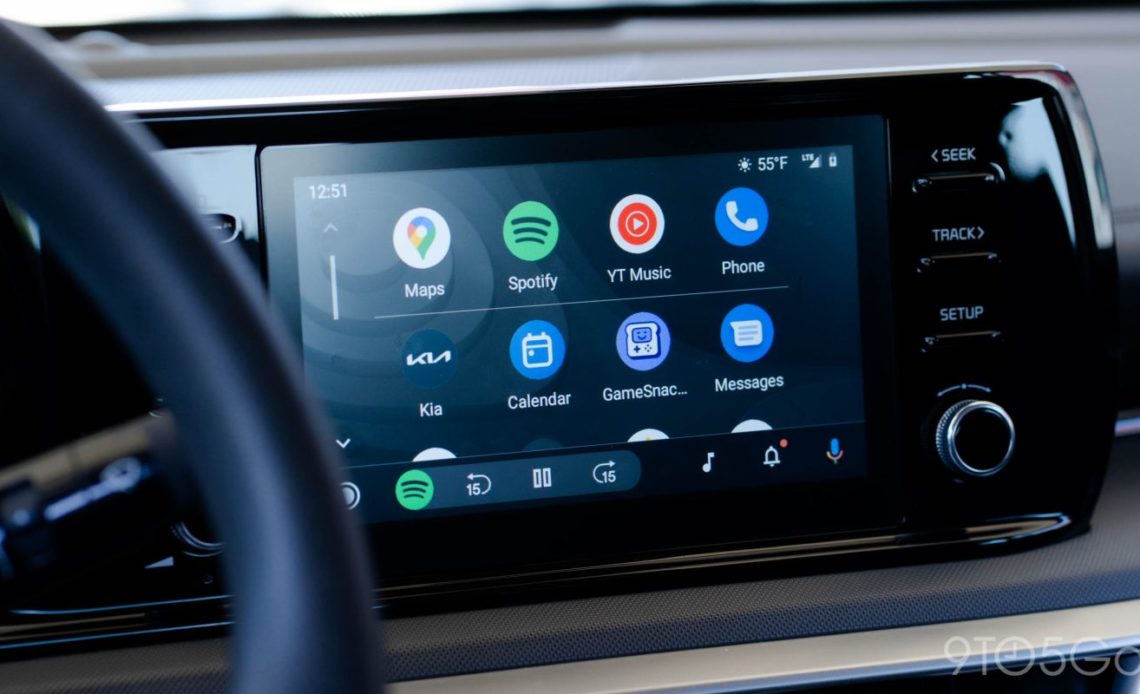 Over the past week or so, recent Android Auto updates seem to have tweaked how wireless support, specifically with Wi-Fi networks, works for some users. Here’s what seems to be going on.

A thread on Google’s support forums calls attention to at least a handful of Android Auto users who noticed that the Wi-Fi icon in Android Auto has disappeared recently. Previously, Android Auto would show the same connectivity icons as your phone, including cellular and Wi-Fi networks you’re connected to.

Users on the thread say that the Wi-Fi icon has disappeared from Android Auto, despite their phone still being connected to a network in some cases.

The primary use case for seeing a Wi-Fi network while using Android Auto would be while your phone is connected to a hotspot, whether that is generated from another smartphone, a mobile hotspot device, or even your car itself, as was the case for some of the users reporting this change.

But beyond this presumed bug that’s just not showing the Wi-Fi icon, at least a couple of users are reporting actual functional changes.

It’s unclear if these changes to Wi-Fi are especially widespread with recent Android Auto updates, but Google has yet to offer any comment on the matter. Notably, it’s also possible that this is related to the wireless connectivity issues also present for some with recent updates.