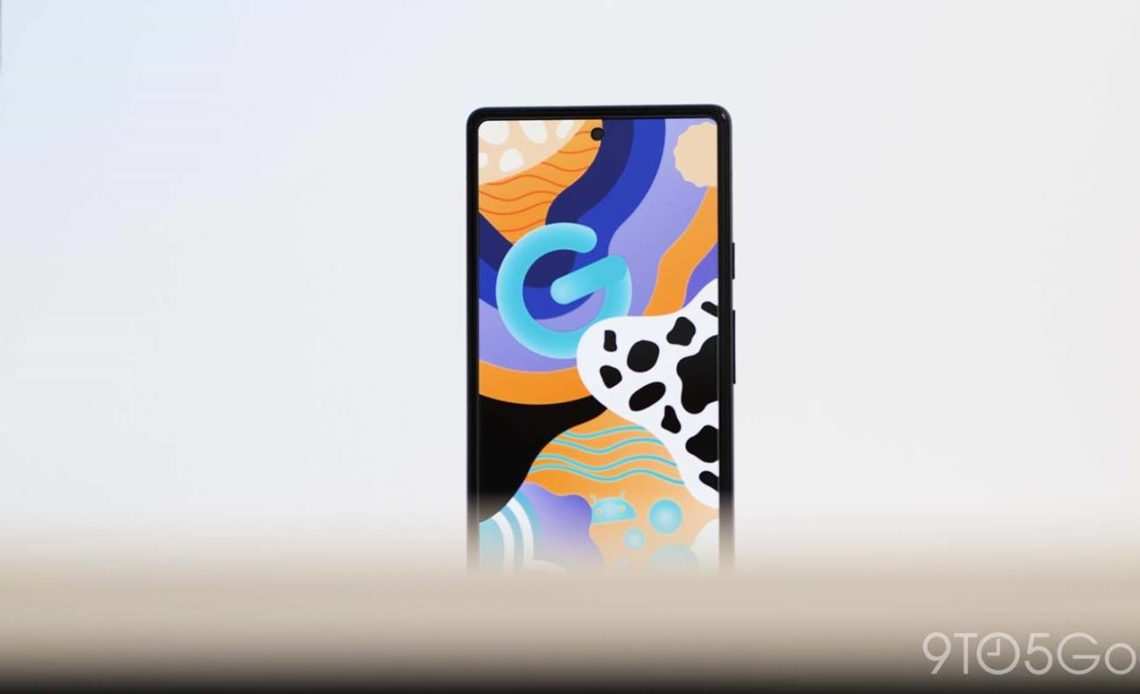 Google surprised everyone by dropping the Android 13 QPR1 Beta 1 earlier than expected, so here’s all of the top features you need to know.

It’s worth noting that Android 13 QPR1 Beta 1 is not exactly full of new features, but offers refinements and tuning. After all, the stable Android 13 update only arrived just a few weeks ago for Pixel phones. We’re expecting three betas with a stable launch in December, and for all intents and purposes, this is a preview of the December Pixel Feature Drop, but likely without some headline functionality.

If you are still enrolled in the Android 13 Beta, you will get a notification to download a pretty sizeable ~2GB OTA file. Just head over to the dedicated beta enrolment page and “Opt out,” and you should be removed. Google is stating that Android 13 QPR1 Beta 1 is suitable for daily use for what it’s worth.

The ability to search your device from the Pixel Launcher homescreen was supposed to come with the stable Android 13 release. Sadly, it didn’t quite work out like that. Although being able to search via the slide-up app drawer is fine, you’ll be pleased to hear that the function seen in the Android 13 Beta phase has been somewhat restored in QPR1 Beta 1.

The search field at the top of your app grid is again identical to the one at the bottom of the Pixel Launcher. From here you can quick launch Google Lens or the ssistant, while a visually similar experience for searching device and web content returns.

The results you’ll see can differ depending on just where a lookup has been initiated from. Searching from the top of the app grid consistently limits web results to four lines, while you get a “From this device” section that shows app shortcuts, as well as results from the Settings app and Pixel Tips. That section does not appear when you search from the homescreen, which just surfaces up to five app results in a row and web content.

Bundled with the Android 13 QPR1 Beta 1 update is Pixel Recorder 3.7. This would usually roll out via the Google Play Store, but instead, comes pre-loaded. Most notably, Pixel Recorder 3.7 now fully supports the Android 13 media player. It’s cosmetic, but you’ll get a squared-off play/pause button, plus the playback progress bar now has skip forward and backward toggles either side of the “squiggle”.

In the app itself, when tapping a recording’s three-button overflow menu, you’ll immediately see “Create video clip” and “Export transcript to Google Docs” options. Previously, these options were only accessible by entering the Share Sheet; this makes it much easier to access and aids visibility/prominence. Some very minor tweaks to Pixel Recorder 3.7 include all buttons and pop-up dialog boxes. Almost all are more centered for almost negligible reachability gains.

Google has added a delightful touch to the Quick Settings panel toggles so that when selected options are activated, you’ll see mini animations on each button glyph. Certain tiles show no animation such as the Wi-Fi toggle which opens a larger panel, but most will have mini animations to indicate that they have been activated.

Our favorite is the Battery Saver Mode toggle, which shows the “+” icon filling up the battery glyph. It’s a nice touch but it’s worth noting that not all toggles have a dedicated animation. The Flashlight/Torch is a prominent example as is the One-handed mode and Night Light, but we’re hoping that these arrive as the beta updates progress.

Focus Mode also now has a persistent pop-up when activated from the Quick Settings panel. This makes it easy to decipher if the enhanced Digital Wellbeing mode is active on your device.

A long press of the power button in Android 13 might not open the Power menu as you expected; if you haven’t deactivated it, this will bring up the Google Assistant. You can change this by heading into the Settings menu and finding the “Press and hold power button” section. This has been updated in Android 13 QPR1 Beta 1 with a more explicit toggle that only shows the sensitivity options when the “Digital assistant” radio button has been highlighted. This certainly simplifies proceedings and ensures no confusion when inactive.

A new “Silence notifications while driving” toggle has appeared in the Safety & emergency section. This is simply a toggle to enable Do Not Disturb mode while driving, but in a more sensible and prominent location.

We’re pretty sure that most people now use a screen protector. To save some confusion, the “Increase touch sensitivity” option that was added to help improve touch response with screen protectors has simply and sensibly been renamed to “Screen protector mode” in Display settings.

Another minor but welcome change to for accessibility is found in the Screen saver section. The “When to start” option has been elevated above the customization options. There’s also a more explicit cover image indicating just what you can adjust within the “Colors” tab.

Normally, beta updates for Android can be a little behind stable builds in terms of software security; Android 13 QPR1 Beta 1 actually features the October 2022 security patch almost a month ahead of the stable channel. That’s great if you want to run this on your default device as you’re patched up until early November.

This latest beta introduces a number of key fixes for problems facing Pixel 6 series owners specifically. If you have a Pixel 6a, some of the Fingerprint Unlock set up process problems have been resolved. If you have a 5G capable device, a fix has come for the system wrongly showing 5G rather than 5G UW when connected to Ultra Wideband networks. A major problem fixed here now prevents random emergency contact dialing from the lock screen while your Pixel is in your pocket.

There’s a number of features that need to be enabled within Android 13 QPR1 Beta 1 that would be unfair to discuss, but we have unearthed a little information and some tidbits about upcoming functions that we felt needed to be mentioned.

Without delving too deeply into the workings of Face Unlock for the Pixel 6 Pro, we’ve found some evidence that it is still very much in the works. We even have a better idea of how this will work, courtesy of some code strings and animated GIFs showing the enrollment process. You’re asked to “hold your phone at eye level” to start the scanning process, as seen in this accompanying animation. We’ve not found any indication of the code strings on Pixel 6a or Pixel 6. Only the Pixel 6 Pro.

Another secret uncovered involves the upcoming Pixel Tablet. We’ve found a couple of animations showing the docking process for when you need to charge the tablet. Google has also offered a few details on what to expect when your tablet is docked; expect Nest Hub style functionality with the ability to cast music and videos from your phone directly to the Pixel tablet all without unlocking.