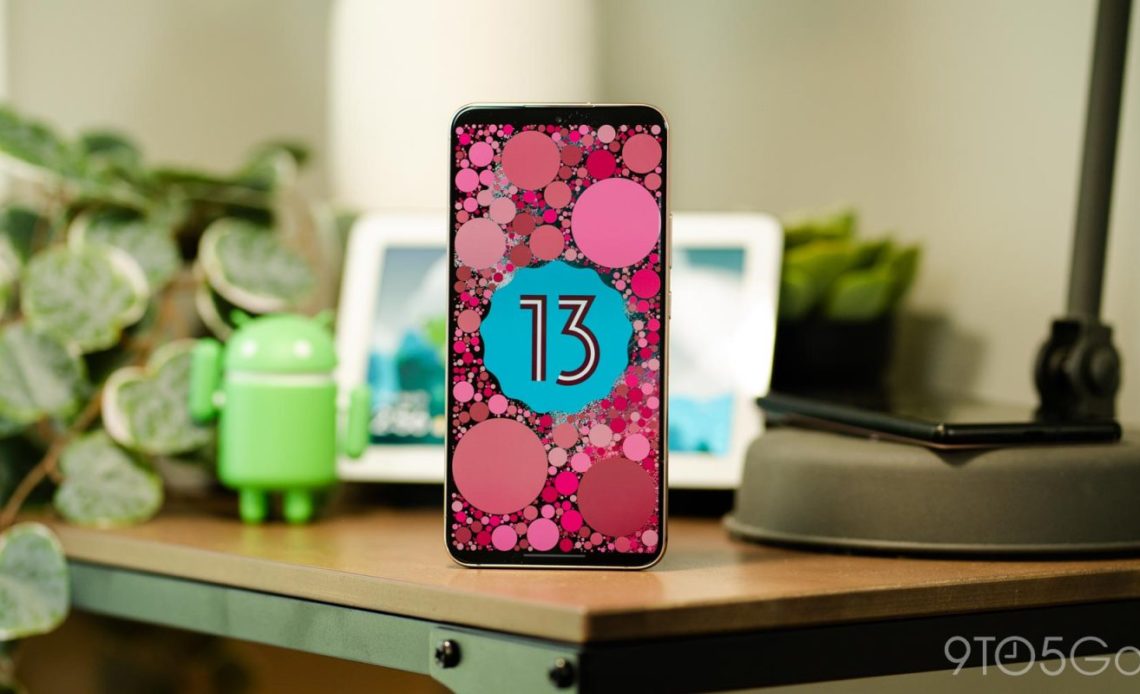 Seamless updates have been around for several years in Android, allowing smartphones and tablets to install new updates in the background and apply them on a reboot. While the update method has advantages for safety and convenience, some Android makers have refused to adopt it. With Android 13, though, Seamless Updates might finally become mandatory.

The biggest offender with avoiding Seamless Updates has been, without question, Samsung. The company has completely ignored the feature on every device it has released, including recent flagships such as the Galaxy S22 and new foldables, too.

As spotted by Esper, though, that may soon change. In the Android Compatibility Definition Document (CDD) for Android 13, Google notes that “device implementations SHOULD support A/B system updates.” That doesn’t require OEMs to use the update method, but it’s further pointed out that GMS licensing now requires that virtual A/B is supported. This is shown through new tests that make “virtual A/B mandatory for T launch devices.”

These point to Seamless Updates being a requirement for devices launching with Android 13, with one exception for devices shipping with older vendor software.

But this isn’t the first time we’ve seen evidence that Google would make Seamless Updates a requirement. With Android 11, it looked like Google would require this feature, but it didn’t pan out as a mandate for the ecosystem. But with Android 13, these changes to mandate virtual A/B support are still in place after the OS has shipped on devices. With that in mind, it certainly looks like this will finally change this year.

We’ll probably find out in the coming months, as the first devices with Android 13 out of the box launch. The Galaxy S23 especially should prove to be the kicker.