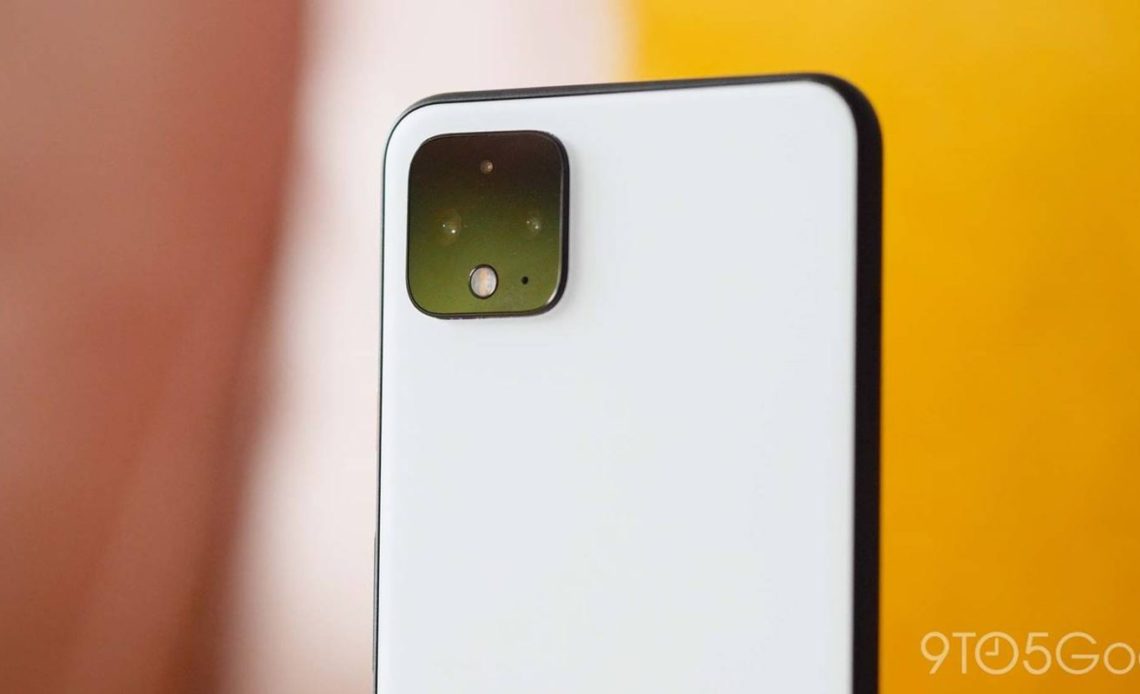 Wireless charging has been a standard feature of flagship Pixel phones since 2018’s Pixel 3 series, but it seems that the most recent upgrade has partially broken the feature. According to some Pixel owners, wireless charging is broken following the Android 13 upgrade.

Multiple threads on Reddit have popped up over the course of this week with Google Pixel owners reporting that wireless charging has stopped working almost immediately after the Android 13 upgrade. The problem appears to be affecting multiple Pixel models including the Pixel 6 series, but primarily the Pixel 4 and Pixel 4 XL.

Our own Pixel 6 series devices have, so far, not been affected by this problem.

The exact cause here is not clear, but the issue appears to be with how the software controls charging on Pixel phones. When wireless charging (or wired, for that matter), the software can slow down or stop charging in certain circumstances. For example, Google automatically caps charging at 80% if a Pixel phone has been plugged in or rested on a wireless charger for multiple days.

In this case, affected users are reporting that their phones are either not responding to a wireless charger at all, or only charging for a few minutes before stopping and displaying a “not charging” message.

The wireless charging issues are said to have started right after installing Android 13, which first released for Pixel phones on Monday.

Those affected also claim that this is happening regardless of the charger being used. Many have mentioned problems with both generations of the Pixel Stand, but others mention problems with multiple chargers. Some claim that adjusting settings such as Adaptive Charging, as well as “forgetting” a Pixel Stand can fix the issue, but that seems inconsistent based on user reports so far.

Google does not appear to have acknowledged the problem yet, but multiple reports have been sent in via Google’s Issue Tracker.

.For Pixel 4 and Pixel 5 owners affected by this issue, owners can roll back to Android 12. Pixel 6 and Pixel 6 Pro owners, unfortunately, don’t have that option.