An increase in Europe’s coal power would be ‘negligible’ – study 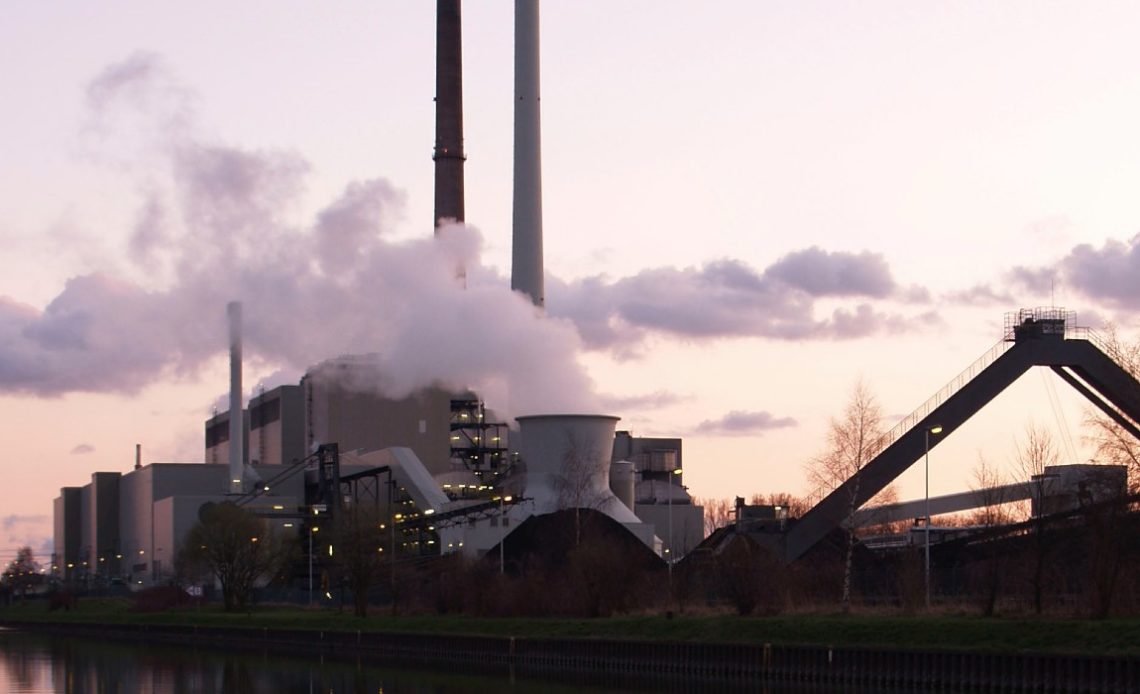 Plans in Europe to place a small number of coal plants on temporary standby would only add 1.3% to EU emissions annually, even in the worst-case scenario where they run at the highest levels, according to London-based energy think tank Ember.

Ember’s analysis finds that 14 gigawatts (GW) of coal-fired plants have been placed on standby, adding 1.5% to the EU’s total installed power generation capacity (920 GW). The majority are in Germany, which approved 8 GW of reserve capacity as part of its Replacement Power Plant Provision Act adopted on July 8.

Even in the worst-case scenario where these reserve coal plants run throughout 2023 on a load factor of 65%, they would only generate 60 TWh of coal-fired electricity, which is enough to power Europe for about one week.

From a climate perspective, the net additional CO2 emissions in 2023 would be approximately 30 million tonnes, representing only 1.3% of total 2021 EU CO2 emissions and 4% of annual power sector emissions.

No European country has reversed its commitment to phase out coal by 2030 at the latest. In fact, the current crisis has acted as a catalyst for an accelerated European clean energy transition.

In May, the European Commission published its updated REPowerEU Plan in which it had already incorporated an increase in coal power (+105 TWh) and falling gas power (-240 TWh) without derailing EU climate objectives.

Based on the RePowerEU targets, renewables would account for 69% of electricity production by 2030, according to Ember.

Europe finds itself in this urgent situation due to past energy policy mistakes. Despite numerous warning signs, EU member states ignored the risks of overreliance on imported gas and neglected the need to rapidly replace this with domestic renewables. Consequently, it now faces the difficult, emergency decision of temporarily relying on coal while substantially ramping up its clean energy deployment. [These are] mistakes Asia cannot afford to repeat.

Photo: “Coal power plant” by eutrophication&hypoxia is licensed under CC BY 2.0.