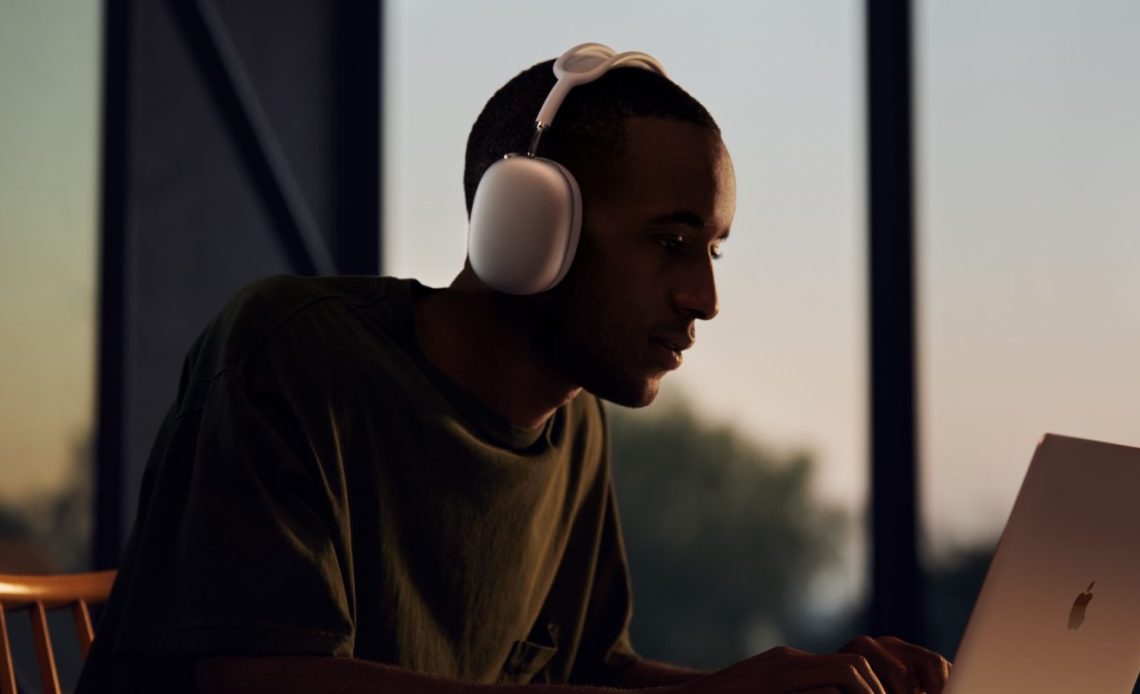 Apple recently made available new AirPods beta firmware alongside the first builds of iOS 16 and the other upcoming operating systems introduced during the WWDC 2022 keynote.

Now, a developer was able to confirm that the AirPods Max beta can support a higher quality Bluetooth codec, which will, at least, improve Apple’s premium headphones’ voice calls quality and could preview the nicest features coming to AirPods Pro 2.

As posted by Twitter user George (via ShrimpApplePro), he enabled the LC3 codec for AirPods Max through its beta firmware. For those unfamiliar, the LC3 codec is Bluetooth’s future low-power and high-quality codec that will come soon to headphones.

The Low Complexity Communication Codec – LC3 for short – will be able to transmit at much lower bitrates without dropping the audio quality we currently see with Bluetooth’s standard.

In this case, as shown by the Twitter user, the LC3 codec will improve audio calls, making them sound better, but the true potential of this technology will need Bluetooth 5.2 and a new generation of AirPods hardware.

While the LC3 codec will improve audio calls, efficiency, and stability of Bluetooth devices, the requirements to take full advantage of this standard will require Bluetooth 5.2, which no AirPods has.

9to5Mac sources confirm that the next-generation AirPods Pro – codenamed B698 – will feature the next version of the H1 chip, Apple’s own audio processor, which could be able to handle this technology.

In addition, 9to5Mac already found references on iOS 16 that it will support LC3 codec and low-energy Audio support. For the LE Audio support, it’s worth mentioning that a senior Apple engineer is heavily involved in this new standard.

Whilst we can’t confirm support for Lossless audio over Bluetooth, as analyst Ming-Chi Kuo reported early this year, we can say that the audio experience on the AirPods Pro 2 will improve a lot.

With Bluetooth 5.2 and LC3 support, Apple will be able to get rid of AirPods desynchronizing when on the user’s ears, and improve battery life thanks to the low-energy standard, while focusing on efficiency and stability.

For example, with Auracast, you can listen to songs, watch movies, and more, with several wireless earbuds connected at the same time. Currently, you can only connect up to two AirPods from the same source.

When talking about conferences and audio-guided tours in museums, you could connect your own iPhone and AirPods to a source, and listen to the guided tour, conference, etc.

Other rumors about the upcoming AirPods and “Lossless Bluetooth” future

Analyst Ming-Chi Kuo says that the new AirPods Pro 2 will still feature a Lightning charger. In addition, rumors talk about a new form factor and health and fitness tracking capabilities, as Apple itself has teased that AirPods could one day complement the health-tracking capabilities of the Apple Watch by offering additional data points.

At the end of the day, if you combine all of these technologies, we’ll likely have a better music experience, but, at the moment, it’s impossible to say whether Apple will introduce the long-rumored “Lossless Bluetooth” support that other companies said they’re working on, such as Qualcomm and Sony.

What we can say is that to take advantage of all these technologies, new hardware will be required – and AirPods Pro 2 will be the first one to feature this news.