After Bolt bolted from 5 US cities, who gets to take its abandoned electric bikes? 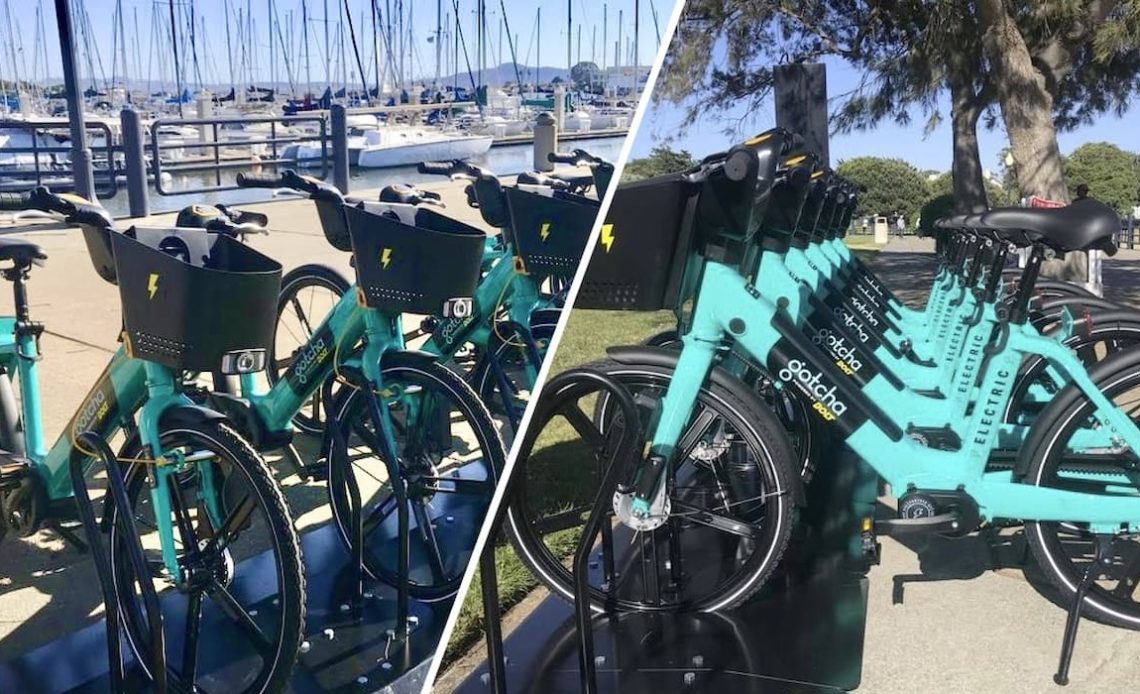 In another example of reality sometimes being stranger than fiction, electric scooter and e-bike sharing company Bolt Mobility appears to have shut down operations in several US cities largely overnight. In doing so, it abandoned hundreds of thousands of dollars of light electric vehicles on the streets.

What happened to Bolt Mobility?

So far it appears that Bolt has ceased operations in Portland, Oregon; three Vermont cities of Burlington, South Burlington, and Winooski; and in Richmond, California.

To make matters worse, city officials have reportedly been unable to get in touch with anyone at Bolt Mobility, including the company’s CEO Ignacio Tzoumas.

They’ve vanished, leaving equipment behind and emails and calls unanswered. We’re unable to reach anyone, but it seems they’ve closed shop in other markets as well.

Unfortunately, Bolt apparently went out of business without prior notification or removal of their capital equipment from city property. They recently missed the city’s monthly meeting check-in and have been unresponsive to all their clients throughout all their markets.

Bolt left over 250 electric bikes at hub locations including BART public transit stations and ferry terminals in Richmond. With these electric bikes usually costing companies around $1,000 each, Bolt likely abandoned around a quarter of a million dollars’ worth of equipment in just that one city.

That begs the question: What happens to all of this gear?

Mayor Butt said that the company is currently devising a plan to deal with the abandoned equipment and requested that the public avoid vandalizing the deserted electric bikes.

But the situation will likely need to be dealt with on a case-by-case basis, with each city deciding how to handle the cast-off equipment.

One thing is for sure though: It’s probably not okay to just go out and grab your own Bolt e-bike or e-scooter.

It was pretty obvious that many of these smaller shared electric mobility companies would start going tires up, and in fact this exact scenario was one of my industry predictions a few years ago. But I don’t think anyone expected companies to just start pulling up stakes and moving out of town in the middle of the night.

I’m hoping that cities will find a way to repurpose the equipment that will be rounded up. Unfortunately the bikes and scooters are likely locked by the operator, but perhaps the OEM like OKAI or other makers of these shared e-bikes and e-scooters can lend a hand in unlocking the software.