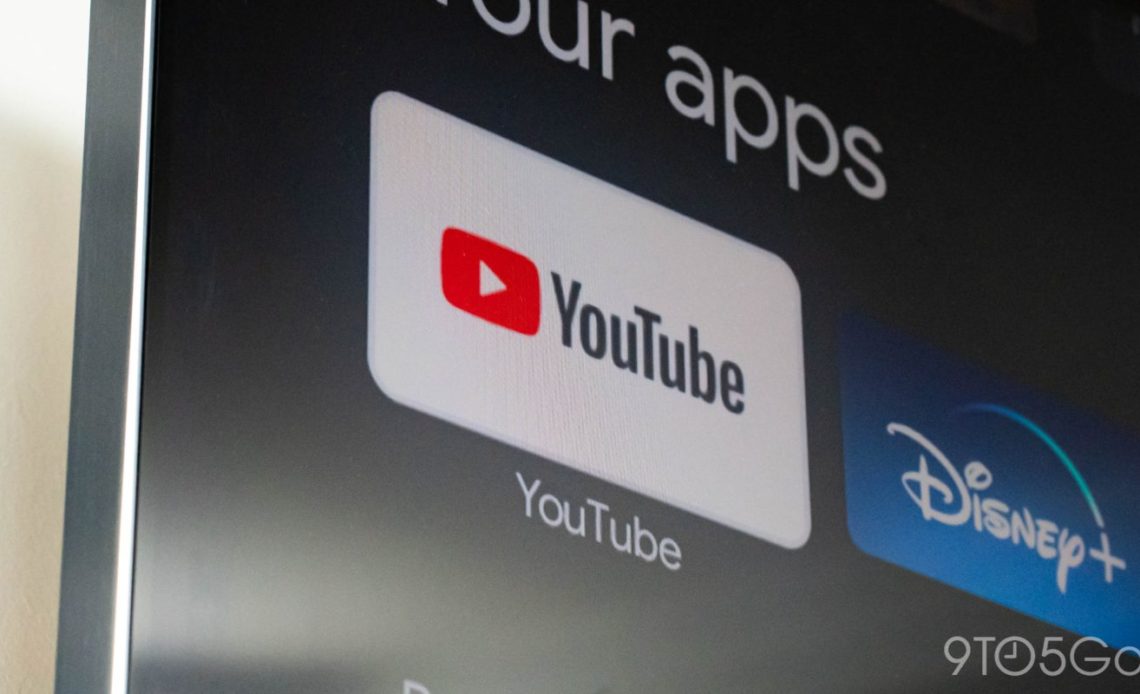 Rolling out over the past 24 hours or so, the latest YouTube TV update for Android TV and Google TV is what enables surround sound support on the platform. The update should be installed automatically for most folks by now, and carries the version number 1.20. You can check for that version number in the Settings app under Apps > YouTube TV.

If you don’t have the update already, keep in mind there might be a server-side component to the update. But, seeing how many users are reporting the app update has enabled surround sound on their TVs, it seems to be solely from the update. You can speed up the process of getting the update by going to the Play Store, clicking on your profile picture, and looking at “Updates” under the “Manage apps & games” section. On Google TV, the easiest way to open the Play Store is to ask Google Assistant to “open the Play Store.”

Surround sound on YouTube TV is certainly an overdue arrival on Android TV and Google TV, but it’s a welcome one nonetheless. Not all content on the service is available with 5.1 support, but you’ll find it on quite a few channels. 5.1 also applies to recordings. There’s no indication in the UI when you’re using 5.1, but speakers and soundbars may show if surround sound is active.

Some have found that The Today Show on NBC and Superman & Lois on The CW support 5.1 sound, while ESPN does not – though the latter isn’t surprising, as the network doesn’t support 5.1 broadly on any streaming platforms. While 5.1 is available to any YouTube TV partners that want to use it, it will vary based on the channel and the program being played.

YouTube TV is also in the process of rolling out support for 5.1 to Roku devices, and already supports the feature on traditional Chromecast devices and smart TVs from Samsung, LG, and Vizio. Support should be headed to Apple TV next.

In recent months, YouTube TV has also built on its service with support for new networks, such as The Weather Channel, debuted a cheaper dedicated “Spanish Plan,” announced a forthcoming account switcher, rolled out picture-in-picture support on iOS, and launched a referral program. The service still costs $64.99 per month.