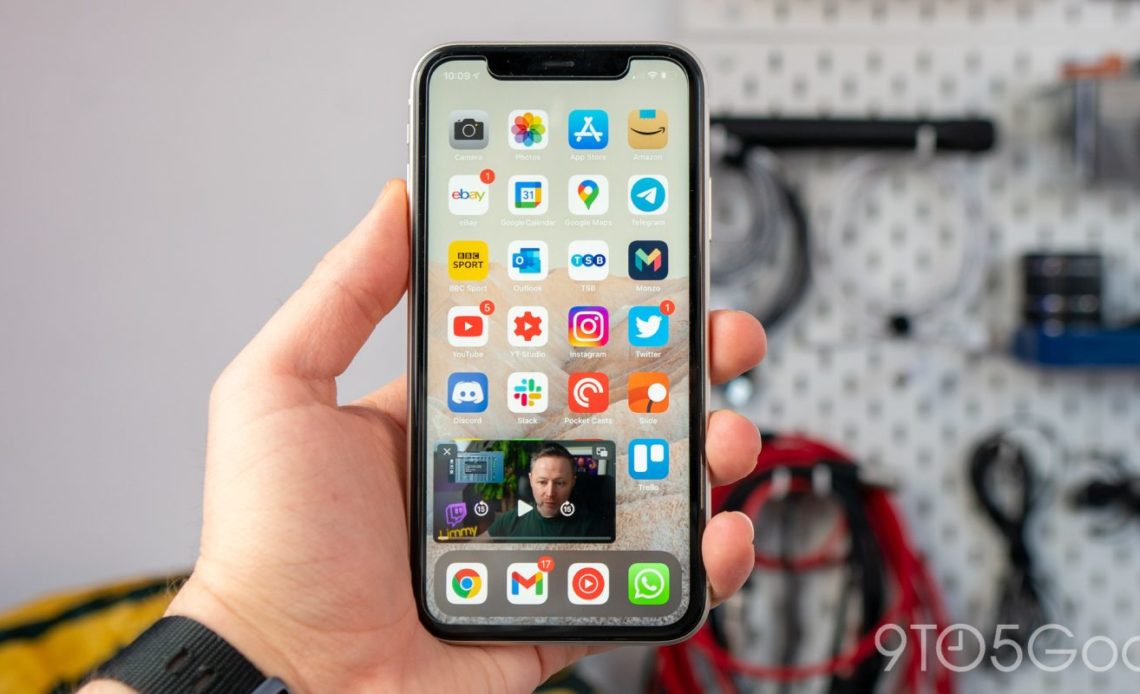 YouTube announced last June that Picture-in-Picture (PiP) was coming to its iPhone and iPad apps, and wide availability is now just a few days away for Premium subscribers globally and free users in the United States.

How to use it: Simply select a YouTube video to watch and then leave the YouTube app (by swiping up from the bottom of your screen, or pressing the home button). The video will continue to play in a mini player, which you can move across your device’s screen as you use other apps.

Two months after last year’s announcement, Google let YouTube Premium subscribers manually enable the feature. That test ended in April of 2022, and the company was mum about PiP’s availability after that.

YouTube is now ready to widely launch Picture-in-Picture support “over the next several days” for devices running iOS 15 and iPadOS 15 or higher.

We recognize this has been a slow roll out for a highly requested feature, and want to thank everyone who shared feedback during experiments (including recently on youtube.com/new), and waited patiently for this moment!

Once rolled out to your phone or tablet, there will be a “Picture-in-picture” toggle under Settings > General, while YouTube Premium will still offer background play where you just hear audio without any video. It’s not live on several devices we checked today.

To turn on the feature, go to Settings > General in your YouTube app and turn-on Picture-in-picture. If you don’t turn on PiP, you’ll still be able to use background play by default (based on your feedback from our experiments)!

In the United States, PiP is available to free users but only for “non-music content,” while advertising will continue to show.