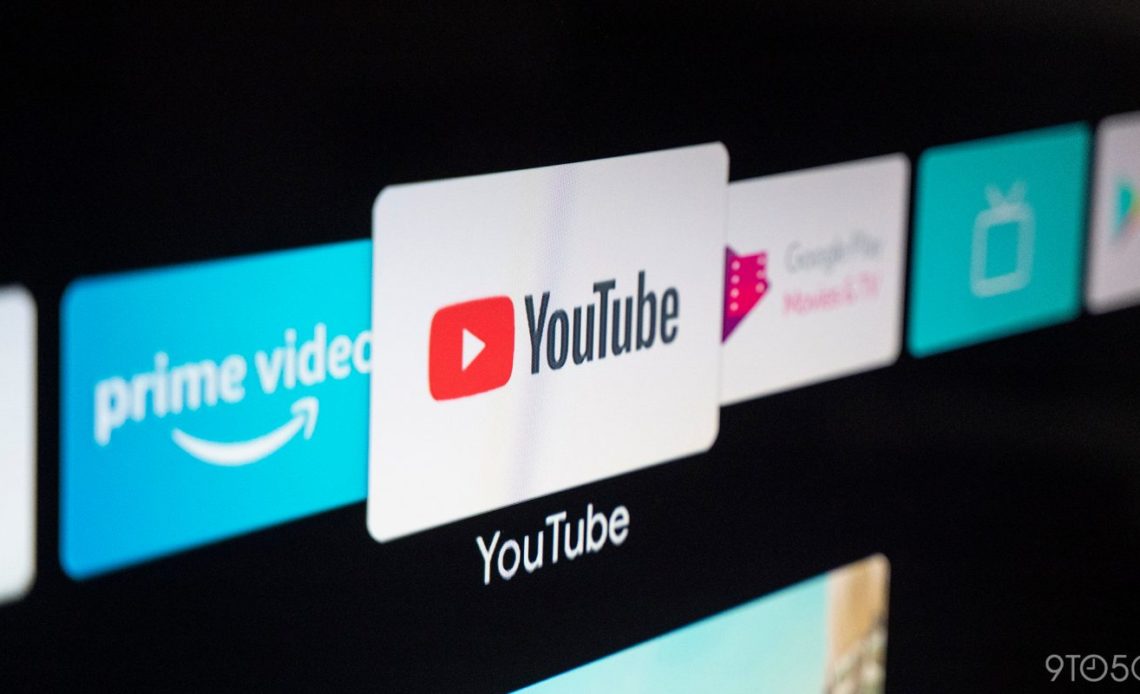 Google’s efforts with Android TV OS seem to finally be in gear with new hardware, Google TV, and more. As the platform expands, the YouTube app for Android TV has just passed 100 million installs.

What’s notable here is that YouTube is a pre-installed app on virtually all Android TV devices, so this metric gives us a good indication of how the platform is growing and expanding. Recently, Google mentioned that there are over 80 million monthly active Android TV devices in the wild, so YouTube having over 100 million installs tells us that even more have been sold and fallen out of rotation.

It doesn’t really come as a surprise, though. 2020 was a huge year of growth for nearly every streaming platform, except Roku. Google even mentioned at I/O that Android TV growth jumped by 80% in the United States.