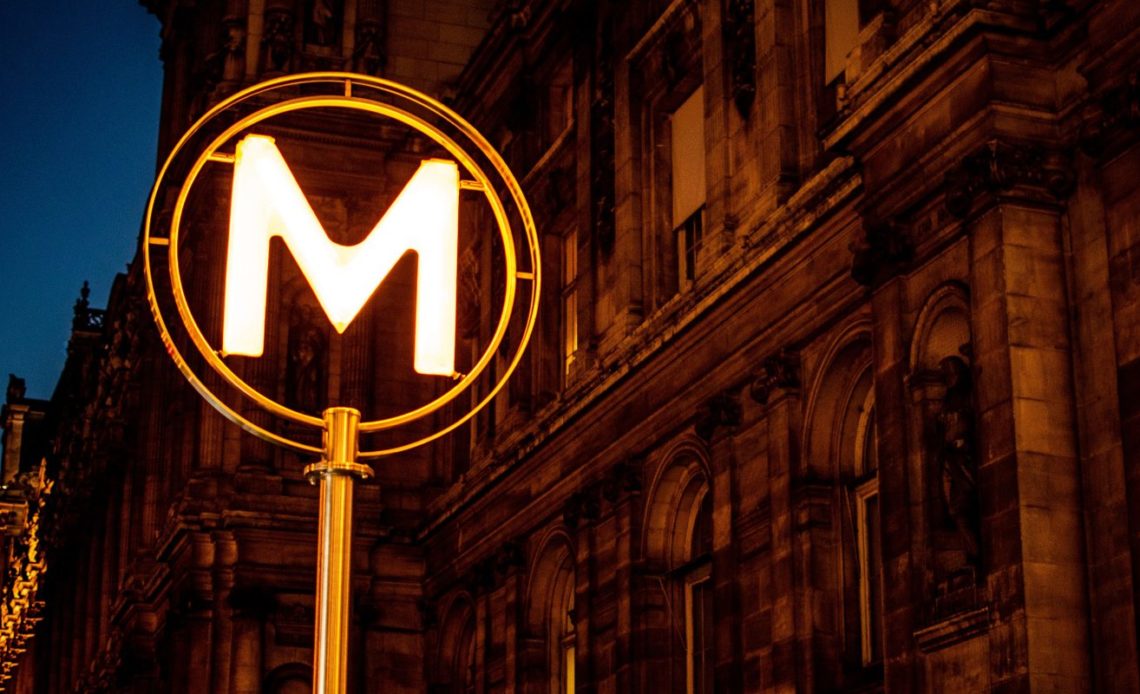 It’s now possible to use an iPhone to charge Paris metro cards with both single journey tickets and daily, weekly, and monthly passes. You touch your Navigo card to your iPhone to authorize payment via Apple Pay, using the app to select the ticket or pass you want.

The feature was expected to launch next, but is rolling out a week ahead of schedule – though not yet for all compatible iPhones …

To pay for your pass with the application and Apple Pay, you must launch the app and go to the Purchase tab, then position the card by placing it on the top of the iPhone. A “Ready to scan” window will then appear, and just follow the instructions in the app […]

Although IDFM specifies that if this function is available from iPhone 7 (under iOS 13), it is not yet available for iPhone XR and XS / XS Max, but it will be resolved soon (several of you are managed to use the function on an XS Max).

As iGen notes, the feature will let people top up their cards at home, avoiding the need to queue at in-station terminals or counters, something that is especially welcome during the pandemic.

You still need to use the physical card when making journeys, but full Apple Pay support is expected next month.

This second stage of the project seems a little more involved. We’ve seen mentioned the month of February, but discussions are still ongoing between the manager of public transport in Ile-de-France and Apple.

Once the second stage does go live, you’ll be able to load your Navigo card into the Wallet app and then use your iPhone or Apple Watch when traveling.

The global rollout of Apple Pay support on public transit continues, with New York finally achieving coverage across its entire station network at the end of last year, completing a process that began last May.

The most convenient option of all is known as Express Transit, which enables you to tap in/out with your iPhone or Apple Watch without having to authenticate. Express Transit also continues to work if your device runs low on battery and enters low power mode.