Years before eSIM, Steve Jobs wanted the first iPhone to have no SIM card slot 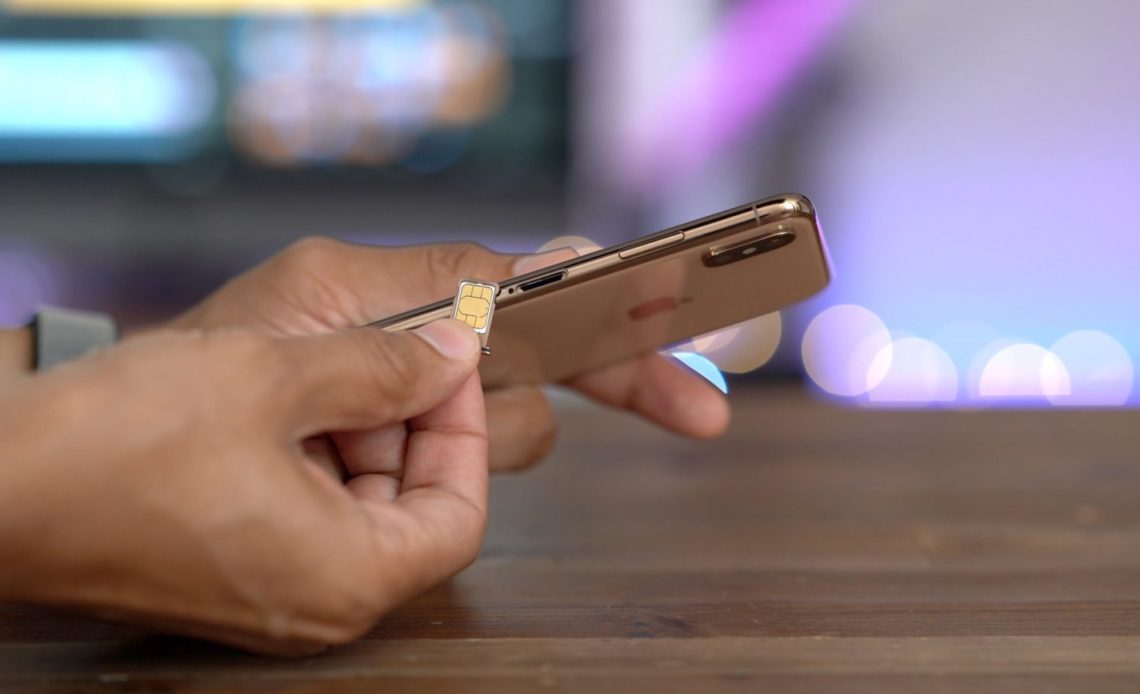 We have recently been hearing rumors about Apple offering iPhone models that are only compatible with eSIM, without the physical SIM card slot. However, years before this technology even existed, Steve Jobs wished that the first iPhone didn’t have a SIM card slot.

The story was revealed by former iPod VP Tony Fadell, who was recently interviewed by journalist Joanna Stern at a Computer History Museum special event.

According to Fadell, during the early development of the iPhone, Steve Jobs was against the idea of having a SIM card slot in the device due to his design preferences. In the words of the “father of the iPod,” Jobs told the engineers and designers working on the iPhone that “we don’t want another hole in it.”

Apple’s co-founder used Verizon as an example to claim that an iPhone without a SIM card slot would be possible since the carrier was known for its CDMA network instead of GSM. For those unfamiliar, CDMA phones don’t require a SIM card since they’re directly linked to the carrier’s network.

Fadell then mentions how he had to use market data to convince Steve Jobs that using CDMA instead of GSM for the iPhone wouldn’t work since the technology has always had really small adoption. This, of course, was just one of the times when Apple engineers had to confront Jobs’ decisions.

And so, when you work with a highly opinionated person, especially when they can get V1 so right, and you’ve got to go against them, make sure you bring data. And it had to be a team of us, couldn’t be just one of them.

Once again, Tony Fadell also told stories about the development of the iPod. This time he mentioned how the idea of opening Apple Retail Stores was fundamental for Apple’s business model and, more importantly, for letting people know about the iPod.

Fadell explained that, at Apple, they believed that the best people to sell a product are the ones who created it. At the same time, the company needed a space dedicated to telling the story of the products and showing people why they needed to buy these products. “That’s the reason why Apple Retail is so powerful.”

In his new Build book, Fadell shared several other stories about his work at Apple. He revealed how Steve Jobs was totally against making the iPod compatible with Windows PCs. Fadell also told about how former Google CEO Eric Schmidt made Jobs believe that web apps were the right choice for the iPhone.

You can now buy the book from Amazon and other bookstores. Be sure to watch Tony Fadell’s full interview on YouTube: