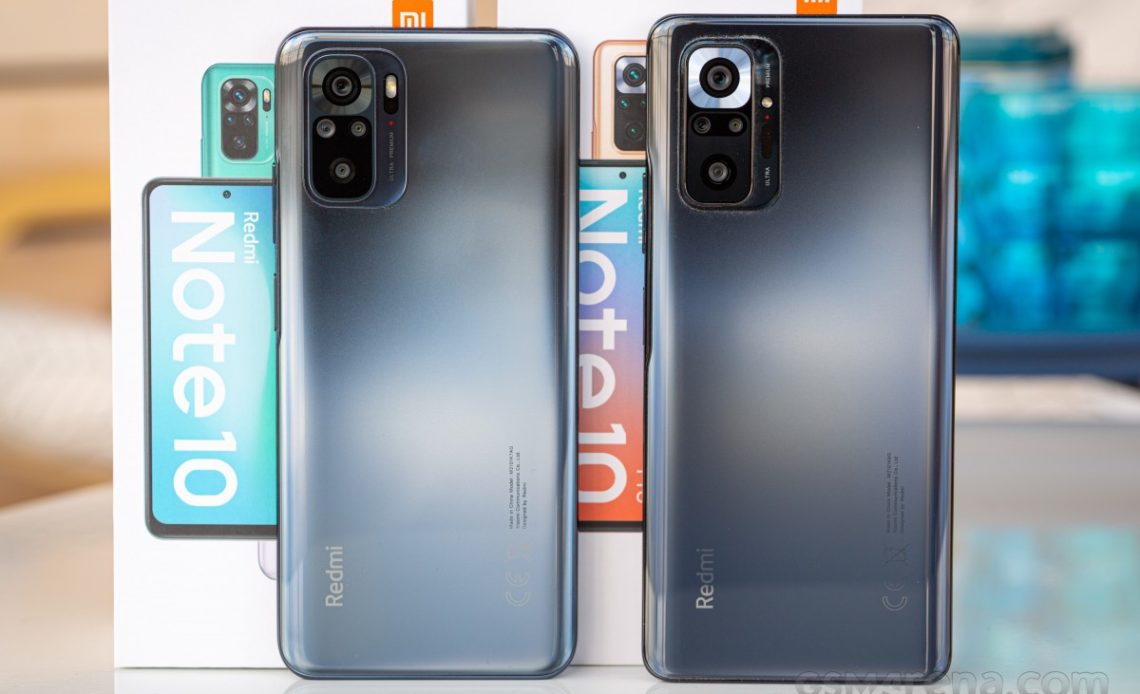 We haven’t really heard much about the Redmi Note 11 and Redmi Note 11 Pro yet, sans for a recent leak, hinting at 120W charging for the Pro model. As per a new, fairly-reputable source on Weibo, the two phones are actually very close to release and expected to drop before Singles` day (November 11), likely just in time to catch the shopping frenzy.

That 120W charging rumor we just mentioned is disputed by the new leak, which claims the Redmi Note 11 Pro will have a 5,000 mAh battery, capable of 67W charging. Frankly, that sounds like a more believable upgrade over the current Redmi Note 10 Pro, with its 33W and perfectly in line with the China-exclusive Redmi Note 10 Pro. Other mentioned specs include JBL stereo speakers, NFC and an x-axis linear motor. For cameras, the Redmi Note 11 Pro is said to have a 108MP main camera, alongside other supplementary cameras, not mentioned in the leak and a 16MP selfie.