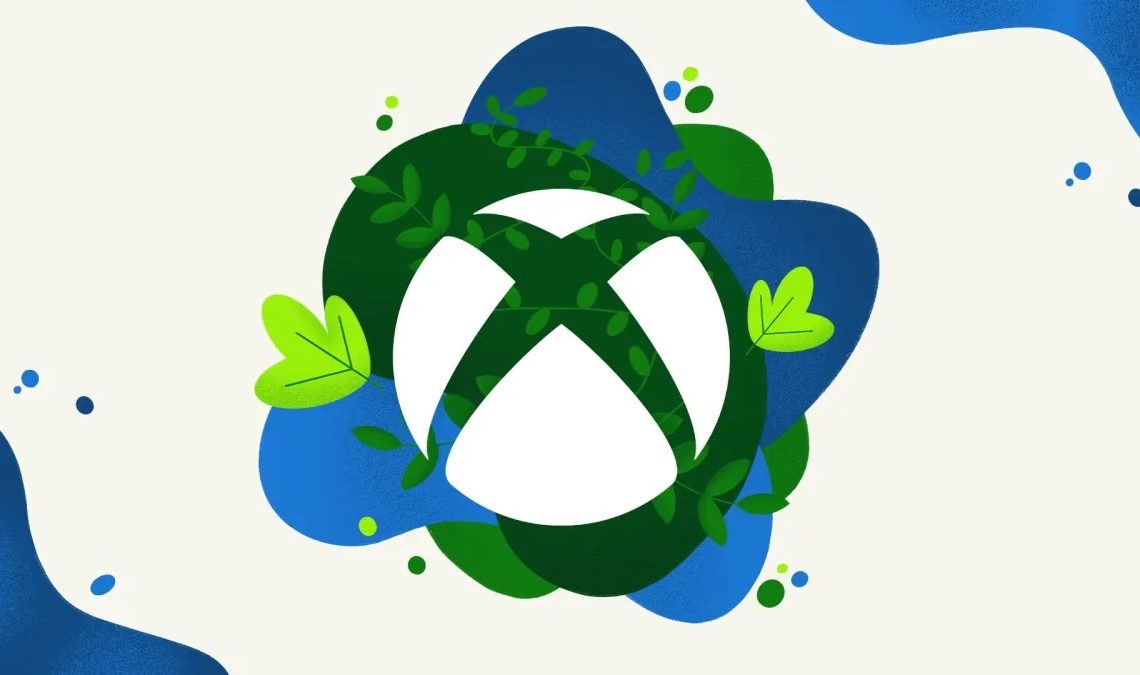 Xbox today announced it’s rolling out a new update for Xbox Insiders to offer users options for reducing their environmental impact. These changes include power-saving options on shutdown and carbon awareness. It also gives Xbox users some options for how to help save energy. According to the company, these updates make the Xbox the first carbon-aware console.

The console-maker launches an update today for Xbox Insiders that automatically updates their Xboxes to the Shutdown power option, which reduces power consumption while the console is off. According to Xbox, a shutdown console saves 20 times more power than one that’s in Sleep mode. Users can change their settings any time, but Shutdown allegedly doesn’t affect performance or offline downloads. When users have this option selected, they’ll receive automatic updates at a time which will result in lower carbon emissions (where regional data is available).

Xbox is also rolling out other options for users, including “Active Hours.” This adjusts the Sleep power setting, so that the console is only in this mode during a time when the user historically uses the console. Xbox One users have the same setting, but it will default to “always active” unless it’s changed. According to Xbox, this change means the console “will draw 0.5 W vs. 10-15 W while active.”

Blaine Hauglie, Xbox’s technical program manager, says in a blog post, “The upcoming changes will create opportunities for our collective community of gamers to make choices to reduce environmental impact while gaming.” Xbox has publicly committed to being carbon-negative and zero-waste by 2030, and these updates are part of its efforts. Hauglie also adds some ways gamers can reduce their individual impact on the environment, including using Shutdown as a power option.