Xbox controllers are up to 35 percent off for Black Friday 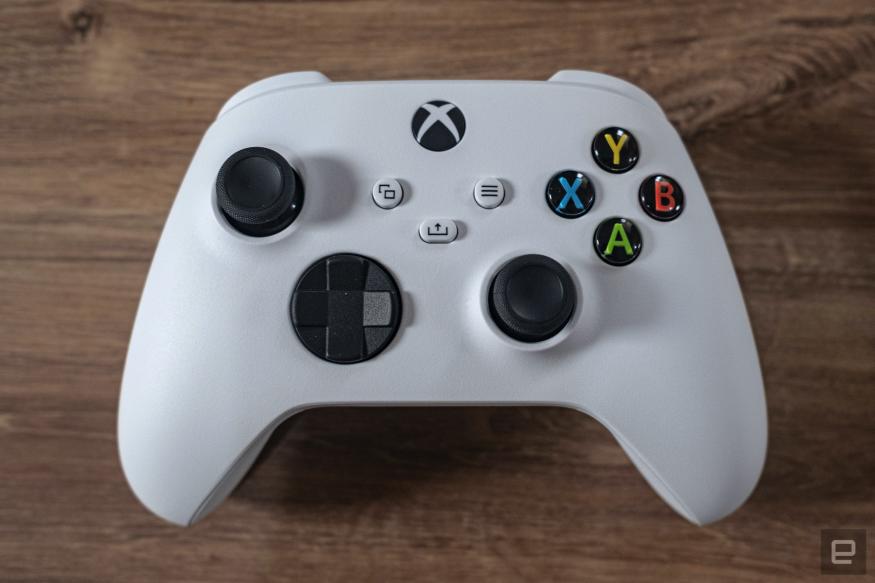 If you’re gifting an Xbox Series S or X this year, or even grabbing one for yourself, here’s a chance to get an extra Xbox Core controller for just $40. We saw the Xbox Core controllers get a more a more modest 26 percent discount back in September, but this sale matches the lowest prices we’ve seen yet. Right now the black and white versions of the official joypads are 35 percent off, and the lime green (aka electric volt) colorway is seeing a decent, 31 percent discount. Some of the special edition Core controllers are on sale too, like the shimmery lunar shift, which is $20 off.

New Xbox consoles are going to be a popular gift this year, and an extra controller is great for local multiplayer sessions, or if you just want to have a backup on hand. The Core controllers have textured trigger buttons, custom button mapping and a 3.5 mm headset jack. They run on two AA batteries, with your first set included, and get around 40 hours of play on a charge.

If you want a little more comfort and customization, plus a rechargeable battery, you might try one of Xbox’s Elite controllers. They’re only seeing an eight percent discount off their usual $180, but that still saves you a tidy $15. Or to shave off that pesky Bluetooth lag, Amazon also has wireless adapter Xbox controllers on sale. The controller connects via Bluetooth to any Xbox console or Windows PC, or plug in the dongle to your PC to help eliminate the latency some people experience with Bluetooth connections. The adapter also lets you connect up to eight controllers for local multiplayer gaming.

Get the latest Black Friday and Cyber Monday offers by following @EngadgetDeals on Twitter and subscribing to the Engadget Deals newsletter.