This post was done in partnership with Wirecutter. When readers choose to buy Wirecutter’s independently chosen editorial picks, it may earn affiliate commissions that support its work. Read Wirecutter’s continuously updated list of deals here. 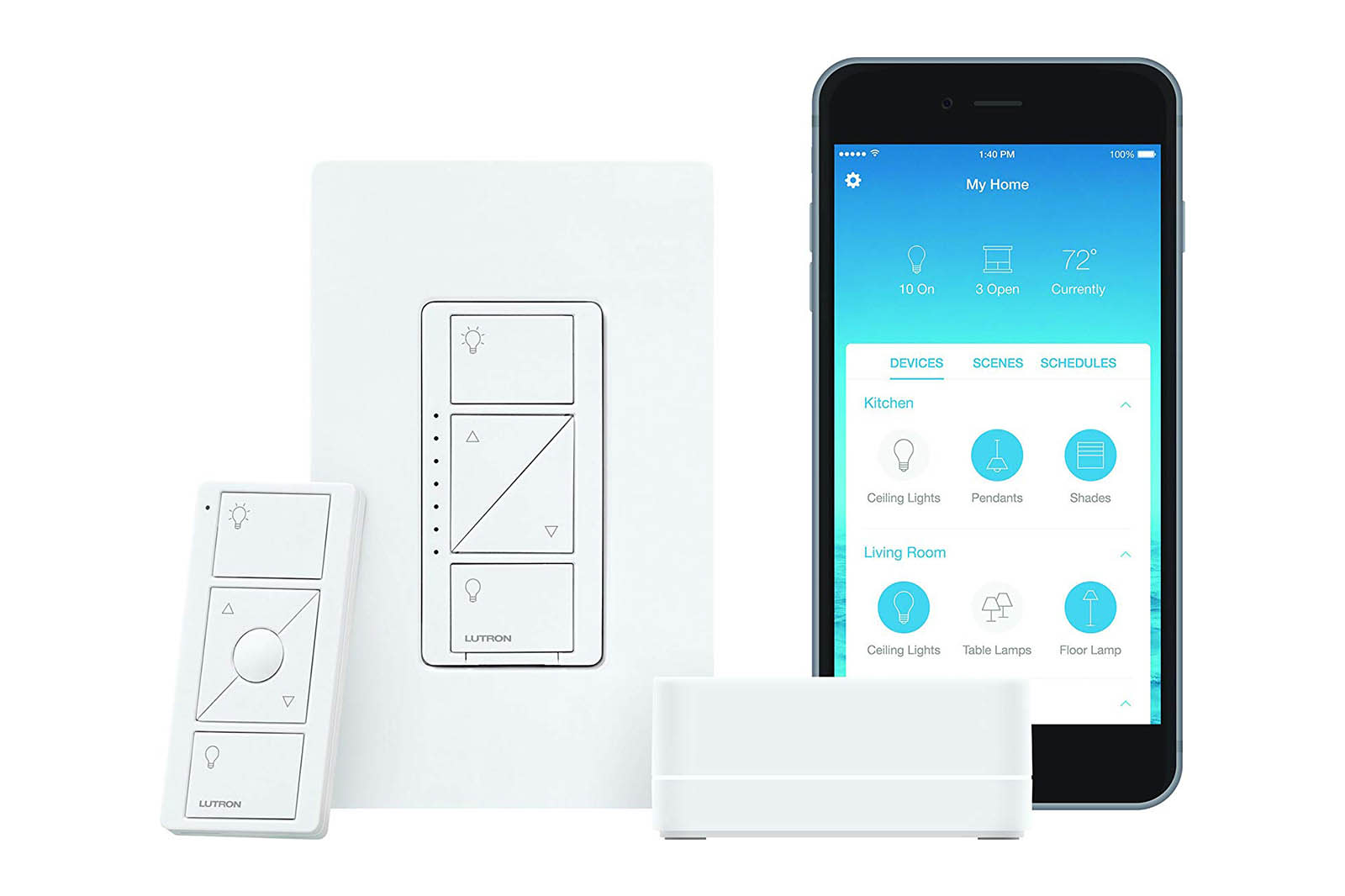 Available for $64 at checkout for Prime members, this is an all-time low for this smart light switch starter kit. This kit features a remote and hub and additional in-wall switches can be added to it piecemeal.

The Lutron Caséta Wireless In-Wall Dimmer Starter Kit is the top in-wall lighting system pick in our guide to the best in-wall wireless light switch and dimmer. Wirecutter Staff Writer Rachel Cericola wrote, "The Lutron Caséta Wireless In-Wall Dimmer is a reliable smart replacement that provides remote on/off, dimming, scheduling, and grouping by room, and connects over a reliable wireless mesh network. The single-pole dimmer offers support for more smart-home platforms, including Apple HomeKit, Amazon Alexa, and Google Assistant, than any model we tested, so it's good for people with existing smart-home devices or those who plan to add more. It's also the only model with a multi-button keypad, which allows you to program custom scenes that work from the dimmer, and it's the only wireless switch we tested that doesn't require a neutral wire, which means you can install it in locations where most other models won't work. The easy-to-use app includes geofencing, scenes, and a Smart Away feature that makes it look like you're home when you're not." 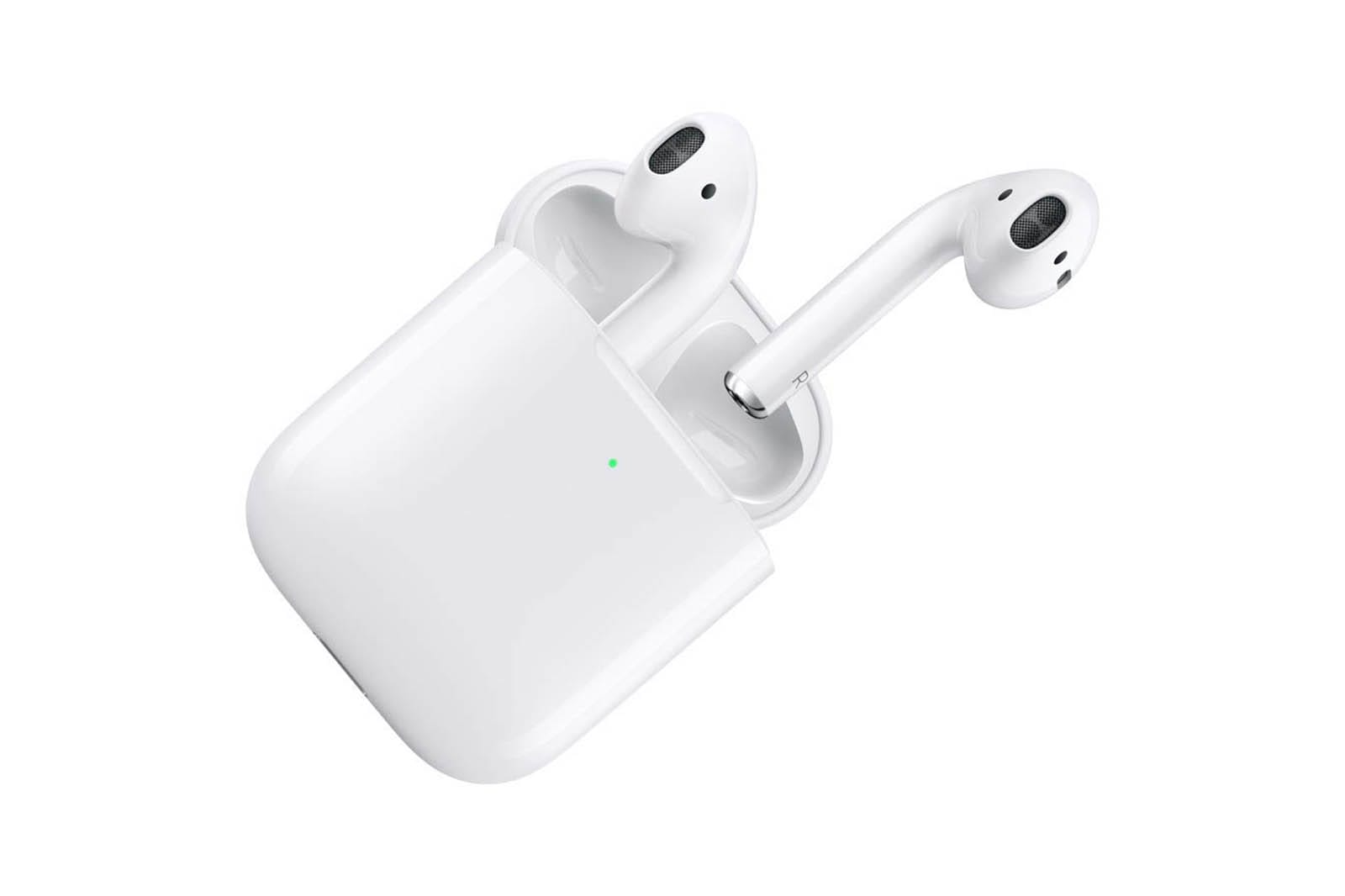 Down to $170 from a street price of around $185, this seemingly-small discount is the first deal we've seen on the 2nd Gen Apple AirPods with a wireless charging case. Though they are currently out of stock, this item will be available to ship as on 7/24, which is worth the wait if you're interested in a set of AirPods. At this price, they are also $80 less than the current runner-up in our guide, the Beats Powerbeats Pro.

Though they're no longer a formal pick in our guide to the best wireless earbuds, the Apple AirPods (2nd Gen) are our former runner-up, best for iPhones pick that we still like. Wirecutter Senior Staff Writer Lauren Dragan wrote, "Apple's AirPods pair with Apple devices easily, sound great on phone calls, and are comfortable to wear. Like the Powerbeats Pro, these true wireless earbuds use the Apple H1 chip, which mildly improves battery life and connection speeds between Apple devices, as well as mic quality, and it adds built-in hands-free 'Hey Siri' capabilities." 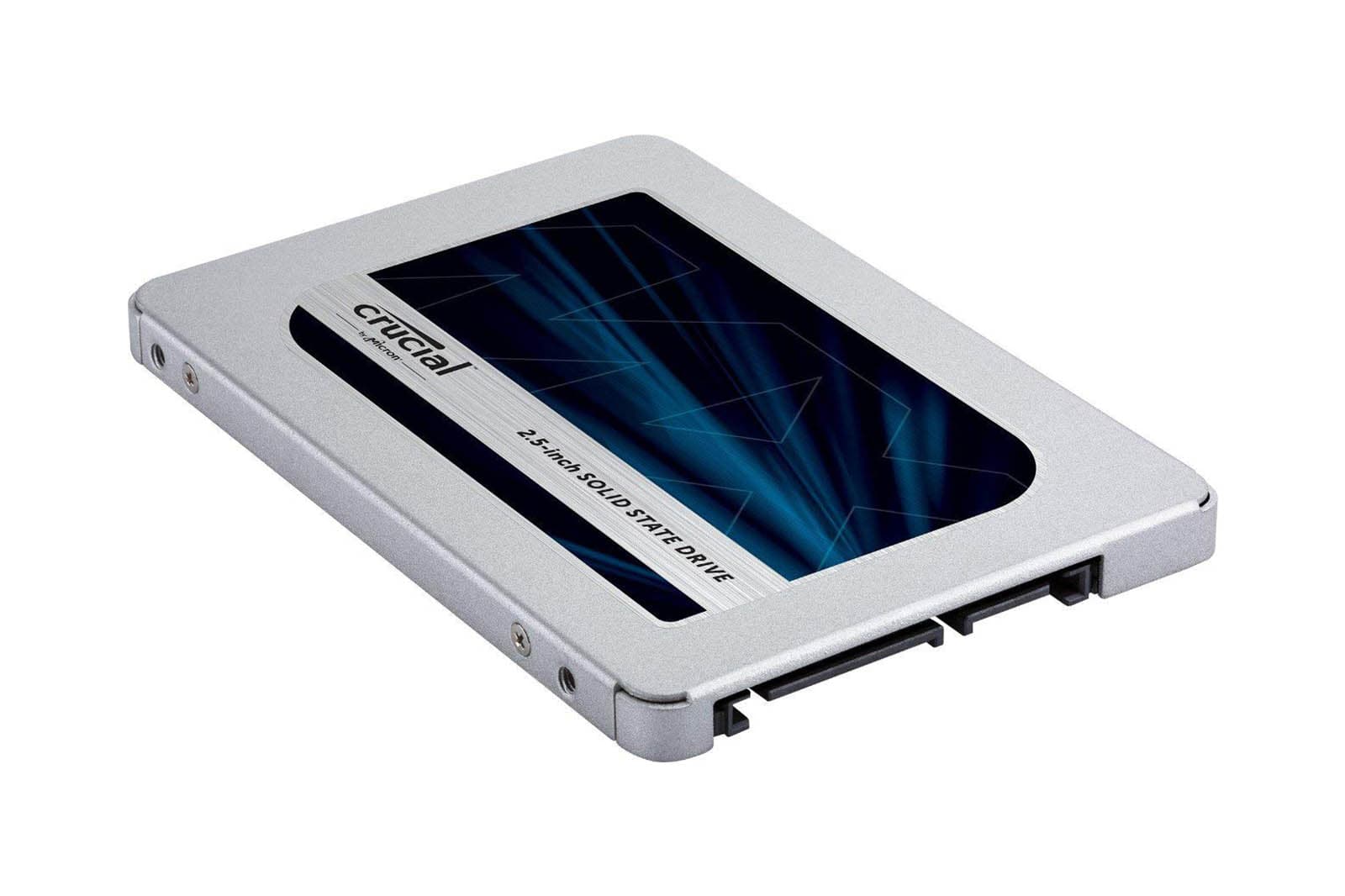 While the street price of this large-capacity drive has continued to drop to around $240, this is still a nice additional drop to a new low price of $207. If you've been waiting on a good price for a capacious SSD, this is the best deal we've seen for the 2TB version of the Crucial MX500.

The Crucial MX500 is the top pick in our guide to the best SSDs. Wirecutter Editor Andrew Cunningham wrote, "The Crucial MX500 is just a little slower than Samsung's more expensive SATA SSDs in most benchmarks, but most people wouldn't notice the difference. It's as good as or better than the rest of the competition and it performs better when full or near-full than its predecessor, the MX300. It supports full-disk encryption and it comes in both 2.5-inch and M.2 SATA versions, but not the (older, less common) mSATA. Crucial offers a five-year warranty on the drive for more peace of mind (three years is typical)." 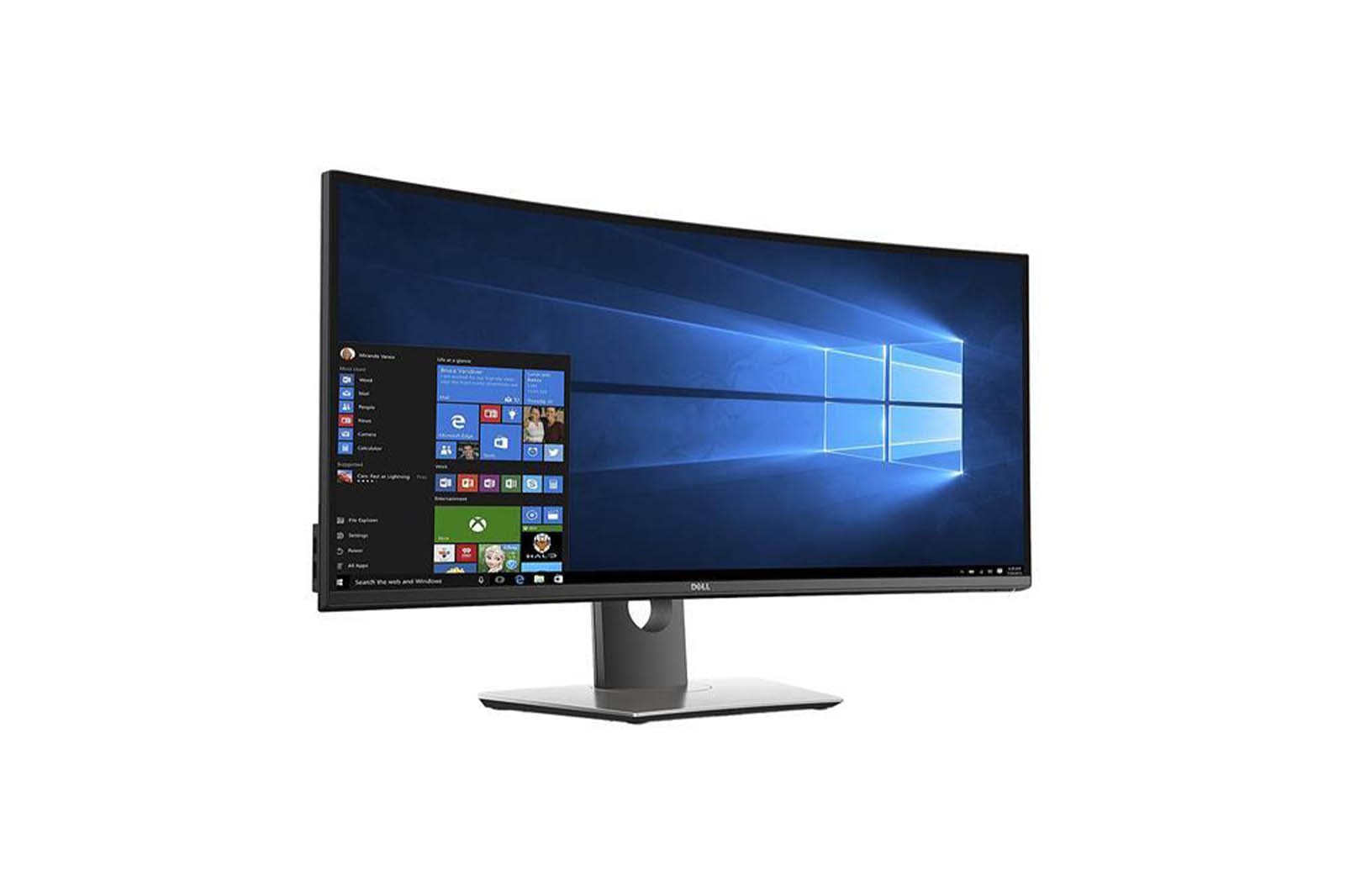 At only $10 more than the deal pricing we saw for Prime Day, this deal is a solid drop on the Dell U3417. Already more affordable than our current runner-up pick, if you don't need USB-C, this deal places the U3417W at over $260 less than the Dell U3419W.

The Dell U3417 is our former runner-up in our guide to the best ultrawide monitors. With a functional split-screen mode and an included KVM switch, this monitor is ideal for connecting two computers to. Wirecutter Staff Writer Thorin Klosowski wrote, "the Dell U3417W is still a great monitor, but Dell tells us it won't be available for long. It lacks the USB-C port of the U3419W and has a blue tint but is otherwise very similar."

Because great deals don't just happen on Thursday, sign up for our daily deals email and we'll send you the best deals we find every weekday. Also, deals change all the time, and some of these may have expired. To see an updated list of current deals, please go here.

AI Weekly: The state of machine learning in 2020

Review: Unistellar eVscope reveals the excitement of astronomy with iPhone and Apple TV