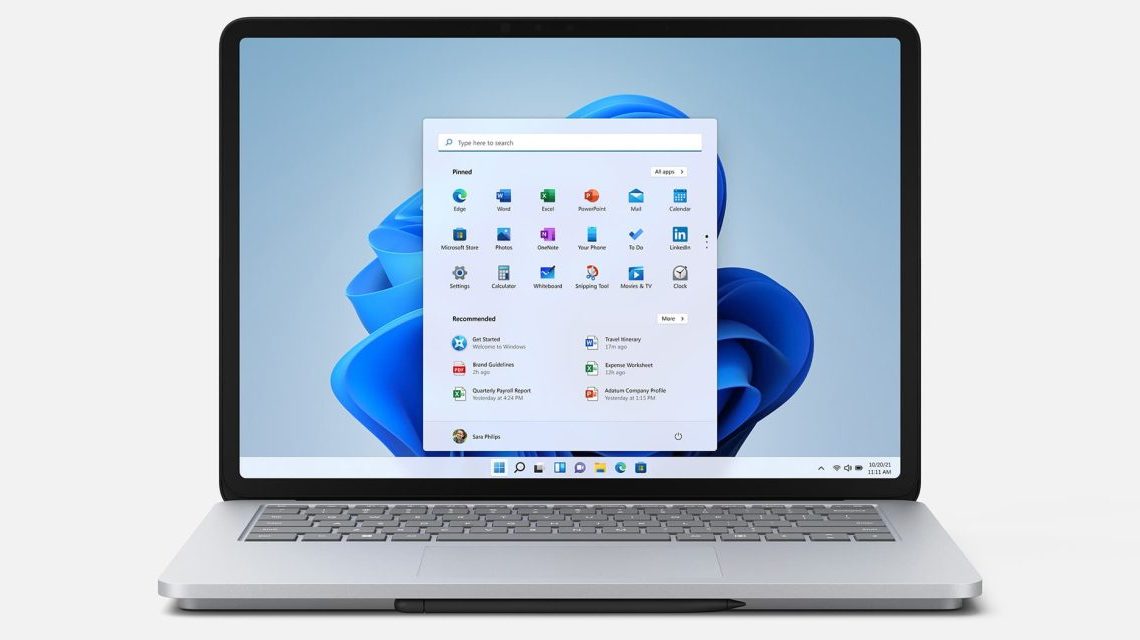 Running Android apps on Windows has always been possible thanks to emulators, but it’s gotten a lot better with the Windows Subsystem for Android. Now, Microsoft is really proving just how good it is at providing Android updates, with progress on Android 13 for Windows 11 moving along very quickly.

Microsoft confirmed in October that Android 13 for Windows 11’s Subsystem was around the corner, and in recent weeks, the company has released the first builds with Android 13 installed. A message on GitHub from early December (via XDA) details Windows Subsystem for Android v2211.40000.7.0.

The update brings Android 13 to Windows 11 for apps to run on top of. Microsoft says that the update improves boot performance by up to 50%, improves mouse click input and clipboard stability, and improves app resizing. The full changelog explains:

For the time being, this update is only available to the Windows Subsystem for Android Preview program (sign up here), and its next step will be a release to Windows Insiders. After that, it would graduate to the general public. There’s no timeline set in stone for any of that just yet, but things are clearly moving ahead at a fast pace. Microsoft is even beating a lot of OEMs to releasing Android 13 updates for their phones.