Windows 11 will add Android apps in ‘public preview’ next month 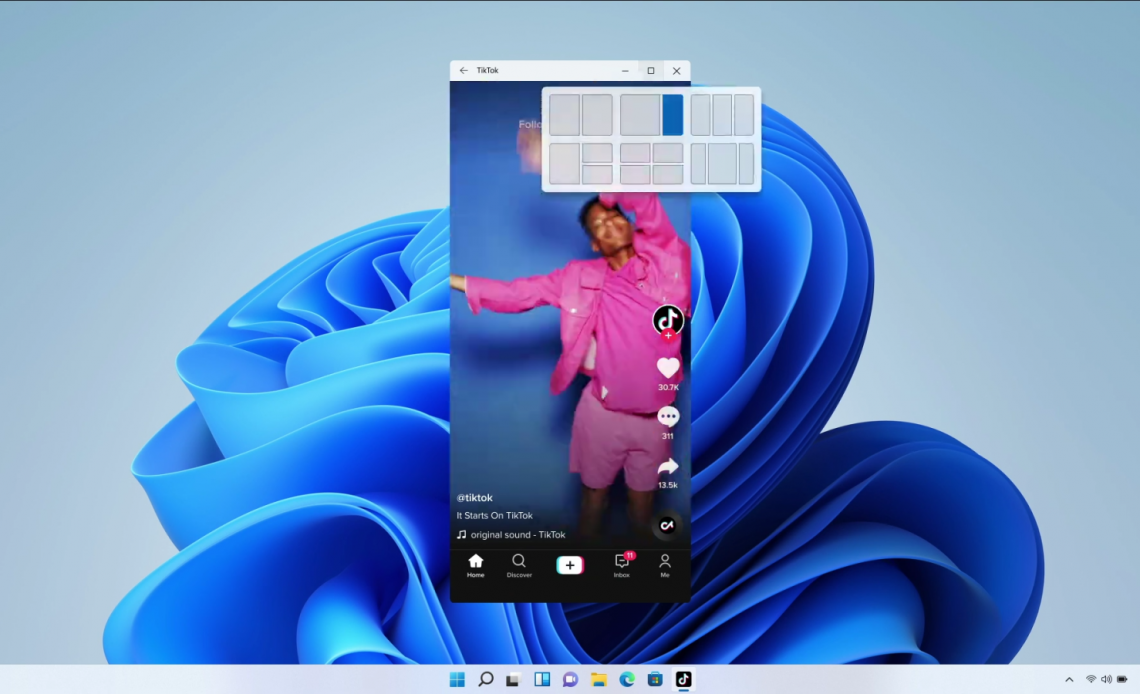 One of the biggest new features in Windows 11 is the ability to natively run Android apps on your PC, but the feature didn’t make the cut for last year’s launch and still hasn’t arrived in full. Next month, though, Windows 11 will roll out support for Android apps in “public preview” for everyone.

Noted in a blog post published by Microsoft today, Windows 11’s next update will expand Android app support to the public.

Despite its impactful announcement last year, Windows 11’s support for Android apps wasn’t available at launch. The functionality finally made its debut in private testing later in the year, with a very limited catalog of apps available to download through official means.

It’s unclear at this point if next month’s “public preview” will include a larger library of apps. As it stands today, only around 50 apps are available to use on Windows 11 without sideloading.

Next month we’re bringing new experiences to Windows that include a public preview of how you can use Android apps on Windows 11 through the Microsoft Store and our partnerships with Amazon and Intel, taskbar improvements with call mute and unmute, easier window sharing and bringing weather to the taskbar, plus the introduction of two new redesigned apps, Notepad and Media Player.