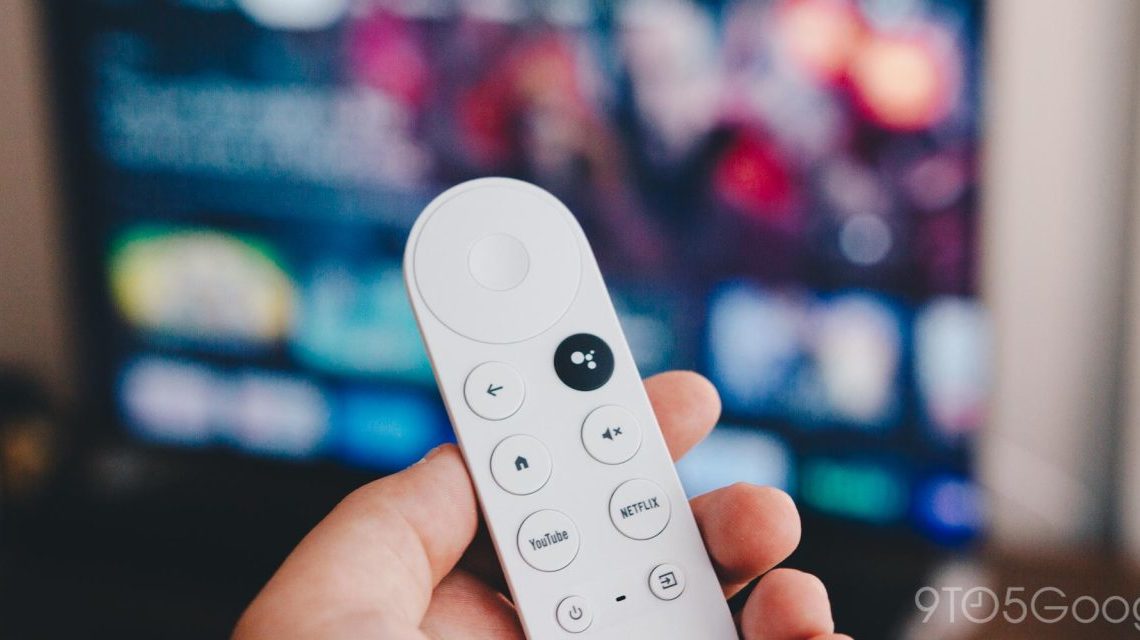 Android TV and Google TV make it easy to use apps and play games up on the big screen, but Google Stadia closing in January 2023 is a big loss for those who want an easy way to play console-quality games on a TV. Luckily, there are other options to fill the gap. These are the cloud gaming platforms that work on Android TV and Google TV devices.

While Google Stadia had its ups and downs through its three years of life, one high point was the platform’s expansion to Android TV OS. Using Stadia on devices using Google TV or Android TV was a pleasure, with native support for Bluetooth controllers, the ability to use the platform’s specialized Stadia Controller, as well as game promotion and shortcuts within the Google TV experience.

And in practice, Stadia worked brilliantly with Android TV OS. We tested the service across a wide variety of hardware and, aside from a couple of niche examples, it worked roughly the same no matter what device you were using.

Related: Stadia for Android TV: Are all devices the same, and how do Bluetooth controllers work?

But, sadly, Google will shut Stadia down on January 18, 2023 after just over three years of availability. What’s the alternative on Android TV and Google TV for cloud gaming?

The most obvious point to move to with cloud gaming on Google TV and Android TV is Nvidia GeForce Now. The service has been available for a few years now and features official support for Android TV and Google TV directly through the Play Store. The app is free to download and works with Bluetooth controllers paired to your TV. Games are added through PC game stores such as Steam, Epic Games, Ubisoft Connect, and others. Notably, Geforce Now on Android TV and Google TV is limited to 1080p at 60fps regardless of your service tier on the platform unless you’re using the Nvidia Shield TV, in which case 4K streaming is unlocked. GeForce Now has a free tier of service available to test out games. Pricing for better quality tiers (and less waiting) .

Another option for cloud gaming on Google TV and Android TV is Boosteroid. Like Nvidia’s service, Boosteroid runs based on your PC game libraries, and has a solid selection of titles to stream. Introductory pricing starts at around $8 USD/month, and like with GeForce Now, you can use any Bluetooth controller or the Boosteroid Gamepad app to use your smartphone as a controller.

Blacknut is a smaller cloud gaming service that’s also available on Google TV and Android TV and . That price unlocks a library of over 500 games, up to five accounts to share with family, and support for many different devices. The platform recommends using an Xbox One controller if possible, though. It’s also worth noting that the app for Android TV OS is still in early access.

While technically not a cloud gaming service, Steam Link is another great way to get your games up on the big screen. The service streams games from a PC on the same network, which requires you to have a (preferably Ethernet-connected) gaming PC or laptop available.

Unfortunately, Microsoft’s cloud gaming Xbox Game Pass subscription is not available on Google TV or Android TV at this time. Microsoft has shown little interest in bringing the service to Android TV OS, despite having updated its app at one point with very basic support for the platform.

Similarly, Amazon has refused to bringing its Luna cloud gaming service to Android TV and Google TV thus far. It’s likely that Amazon will never bring support, rather pushing for its own Fire TV platform instead.

Related: Amazon Luna’s ‘Games on Fire TV’ is exactly what Google TV should have done for Stadia

Both services, however, are available on newer Tizen TVs sold by Samsung through “Gaming Hub.”

Notably, though, you can use the Amazon Luna Controller in Bluetooth mode with an Android TV OS device.