When will the iPhone 14 Pro Max be released? 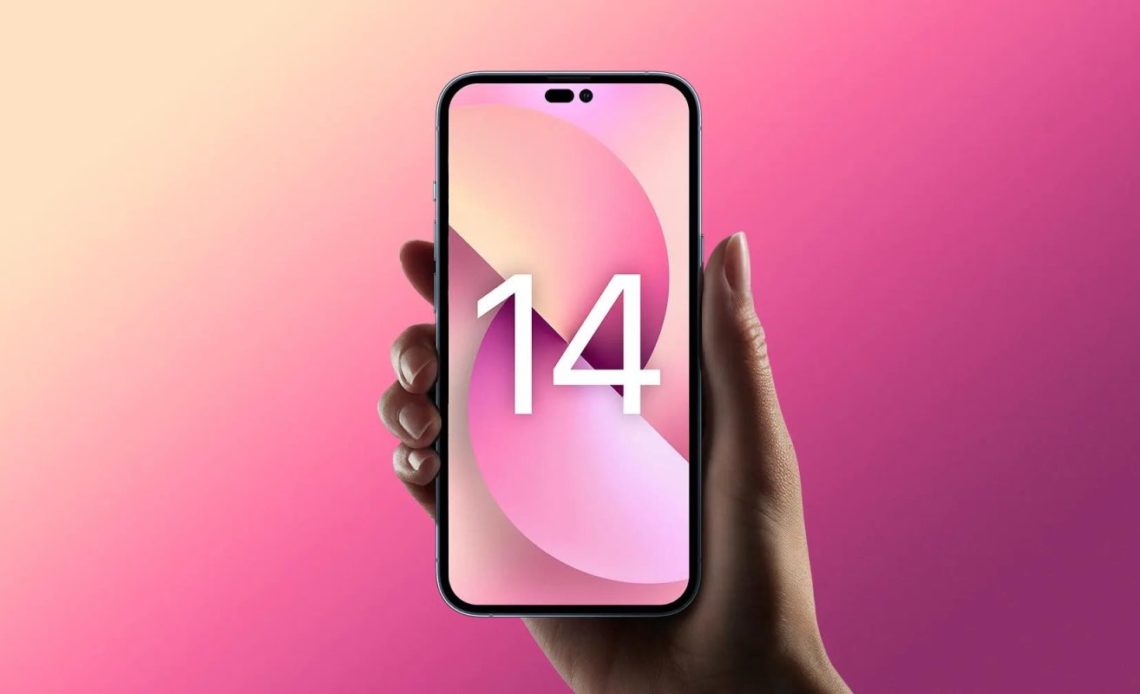 This year, instead of the notch, we expect the iPhone 14 Pro and iPhone 14 Pro Max to feature a new hole punch + pill-shaped cutout. This will free up some additional screen real estate, as 9to5Mac exclusively reported earlier this year.

Other rumored features of the iPhone 14 Pro Max include:

With some exceptions, most recent iPhone models have been announced and released in September. Apple generally holds its Special Event to announce new iPhone models on the first or second Tuesday of September. This year, that would be September 6 or September 13. Pre-orders usually begin on the Friday of that week, followed by a release one week later.

Are you looking forward to the iPhone 14 Pro Max release date? Are you planning to upgrade this year? Let us know down in the comments!