When will my Galaxy Watch 4 or 5 get an update? Here’s how to check and Samsung’s schedule 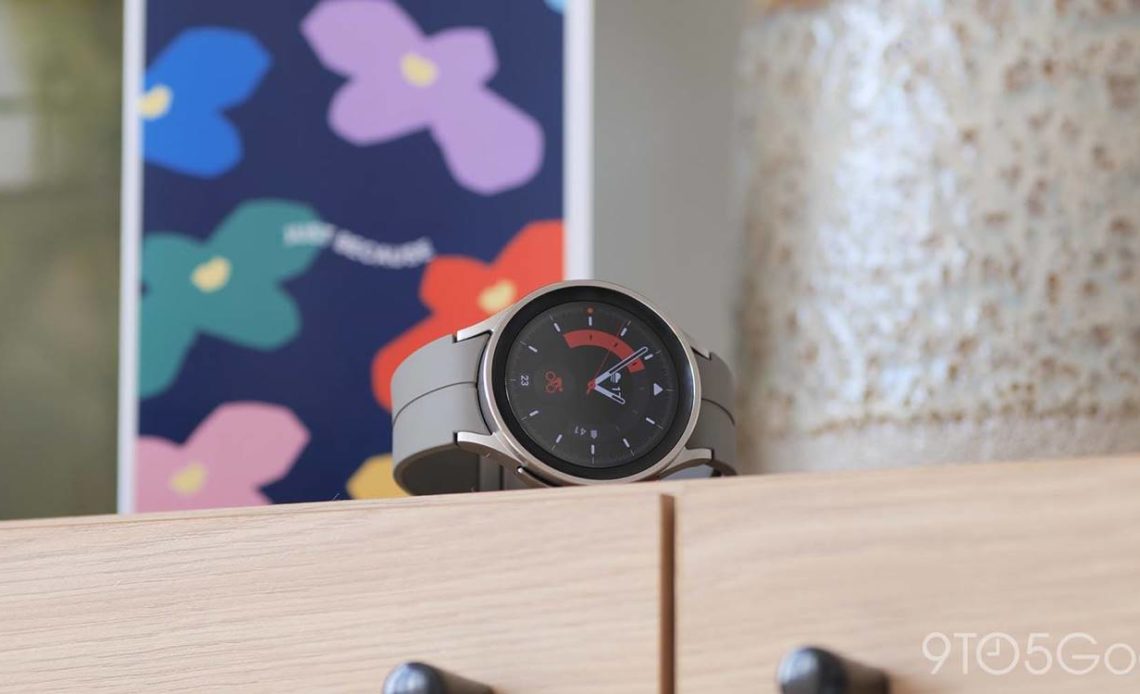 With Samsung’s regular One UI Watch updates, there’s often a good chance one is waiting to be installed. In the event that’s the case, this guide will show you how to check for software updates on your Galaxy Watch 4 or 5.

As for the Galaxy Watch 5, it runs the same software, albeit a newer version. Since both of these watches run a version of One UI Watch, the process for handling software updates is nearly identical.

There are two ways you can update your Galaxy Watch 4 or Galaxy Watch 5. The first way would be to use the watch itself, though you’d have to navigate through menus on the Wear OS device. The second way is the one we recommend, which is through your paired Android device and the Samsung Wearable app.

Here’s how to update your Galaxy Watch 4 or 5:

From your Android phone

From there, your phone will begin downloading the new update which it can then push to your watch.

From your Galaxy Watch

The process doesn’t take too long, though there is an optimization phase that could take a while depending on how many apps are loaded onto your Watch 4 or Watch 5. While the update is downloading, you can still use your watch. However, once the installation phase starts, you’ll need to let the Galaxy Watch do its thing.

How often does the Galaxy Watch get updates?

Just like its phones, Samsung has committed to so many years of updates for Galaxy Watches. Watches like the Watch 3 and Active 2 are still seeing updates – at least for now.

As for the Galaxy Watch 4, Samsung has promised four years’ worth of updates for the device, starting from the initial release back in 2021, meaning users can expect to keep seeing software upgrades until late 2025.

If you own a Galaxy Watch 5, you can expect the same 4-year plan to apply to your device, getting you updates up until 2026. This is a huge benefit for those who want to get as much time out of their device as possible. We’ve already seen that Samsung is willing to push quality-of-life updates to older devices, meaning your Watch 4 or Watch 5 should be seeing these updates for a good while.