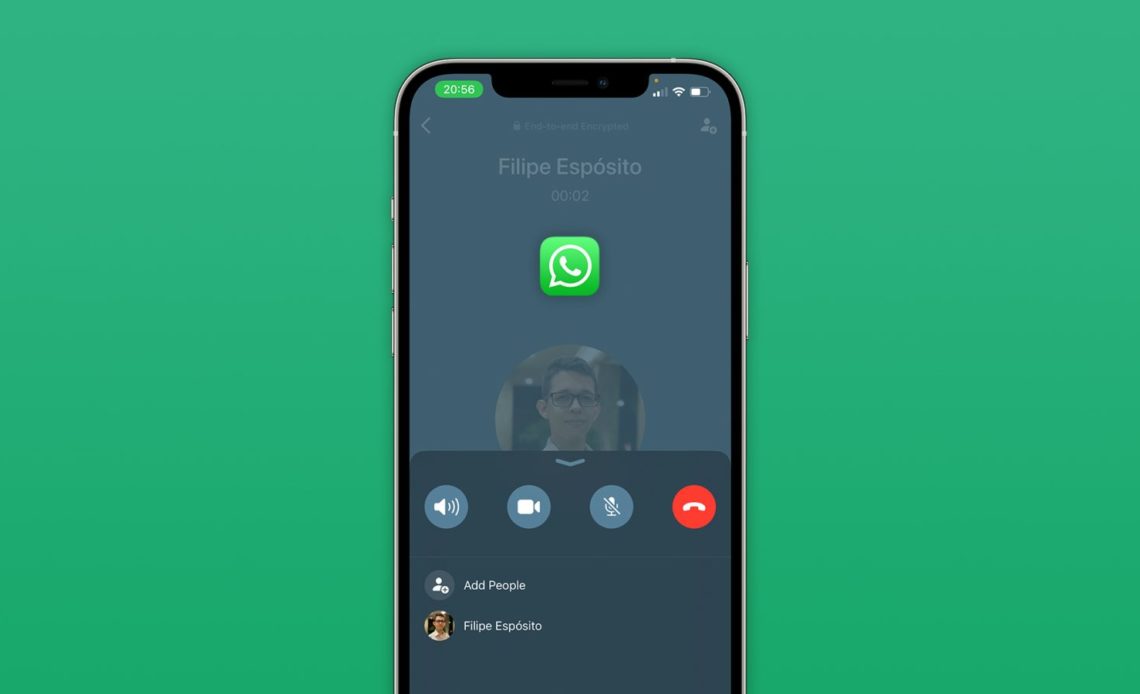 Following a brief testing period with beta users, WhatsApp on Wednesday began rolling out its new calling interface to iPhone users. The popular messaging app is making it easier for users to add more people to an ongoing call, along with other enhancements.

As we covered on 9to5Mac last week, these changes were already available for users who have the beta version of the WhatsApp app installed. The new calling screen looks quite similar to FaceTime that shows everyone who’s on the call. From there, users can invite other people to join the connection and even call a person again if they were unable to accept it.

When can you join group calls? If you temporarily ignore to participate in a group call, and you open WhatsApp again after some time, if the group call is still ongoing, the app might present you an alert if you want to quickly join the call, without asking other participants to add you again.

The release notes for WhatsApp version 2.21.140 also mention that archived chats will now stay archived and muted when new messages arrive. The update also shows sticker suggestions when the user is writing a message.

Check out the full changelog below:

* You can now leave and rejoin group calls from the calls tab while they are ongoing.
* Archived chats will now stay archived and muted when new messages arrive. You can change the experience in Settings > Chats > Keep Chats Archived.
* Sticker suggestions help you find relevant stickers you have downloaded when composing a message.

However, according to WhatsApp, these new features are being gradually released to users, so not everyone will get them right after installing the update. WhatsApp is available for free on the App Store and requires an iPhone with iOS 10 or later.