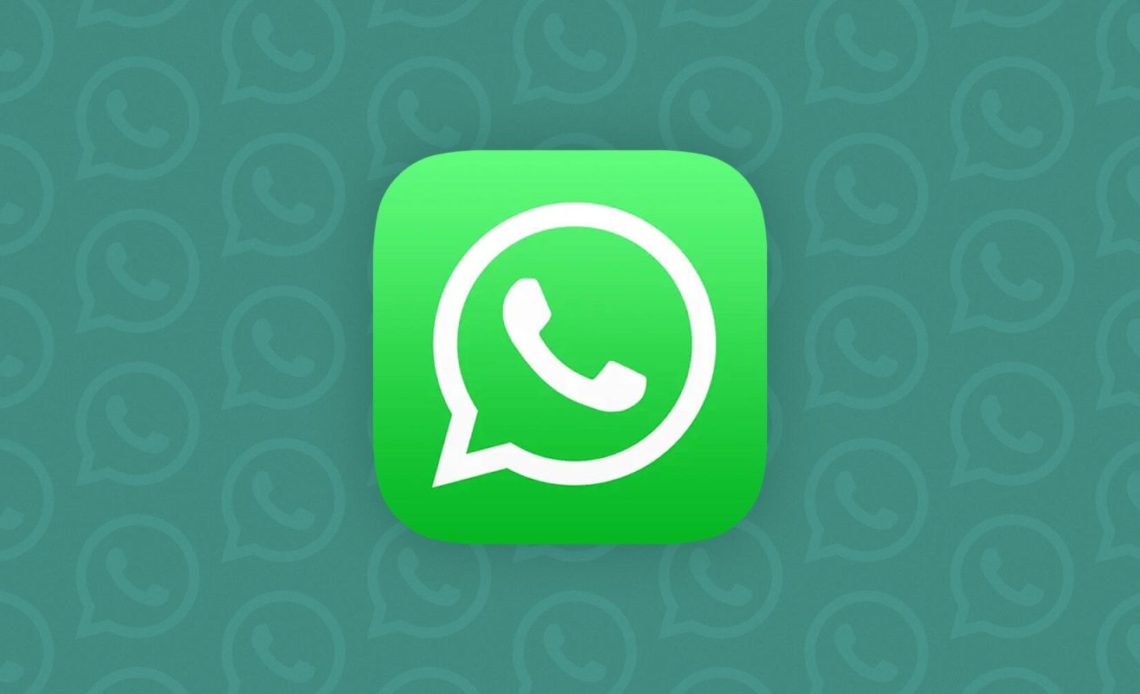 For those who enjoy participating in WhatsApp groups, the app is working on a few new features. After expanding the capacity of participants available in a group, the app is currently developing a function that lets you quietly quit a group without all members being notified.

Now, WhatsApp is planning to bring yet another feature for groups – except that this one will let you search for past participants of the chat you are in.

As spotted by WABetaInfo, after starting developing this feature for the Android app, the company is also in the works to bring this function to iOS app users. With the Past Participants feature, WhatsApp users will be able to see who left or was removed from a group in the last 60 days.

The publication explains how this feature will likely work:

There will be a new option visible at the bottom of the group participants list in a future update that lets people view who was a participant in the group in the past. Thanks to this new option, it will be easier to keep track of who left a WhatsApp group. Unfortunately, it seems that this list will be visible to everyone in the group, not only to group admins but note that since this feature is under development, the way the feature works may change before the release.

Recently, WhatsApp started to roll out the second iteration of reactions, letting users react to a message with any emoji. In addition, the company finally made available the ability to transfer the Android chat history to the iOS app through the Move to iOS app.

This was for sure one of the most requested features and took years for WhatsApp to implement it both ways. Now, users who plan to migrate from an Android phone to an iPhone (and vice versa), will be able to keep all their chat history.