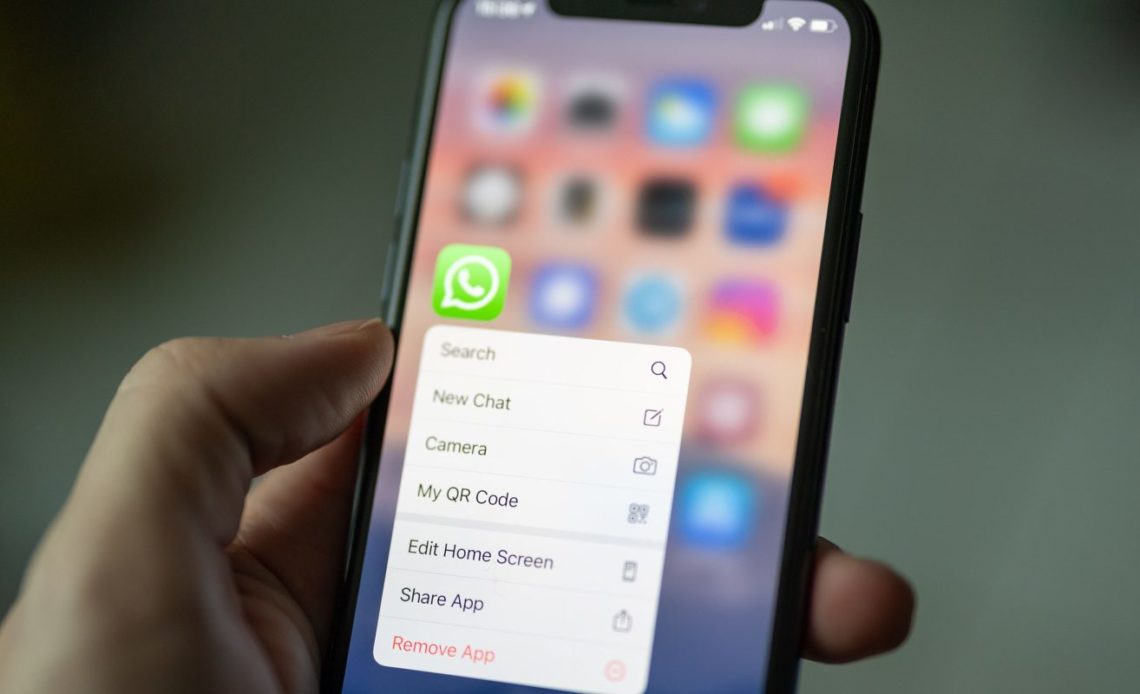 The latest version of WhatsApp for iOS is bringing a feature the company teased a week ago. Starting now, users will be able to participe in group voice calls with up to 32 participants. Here’s everything new with this update.

WhatsApp is readying a lot of new features for the coming months, such as Reactions, increased size files users can send, community function, and more. With version 22.8.80 of the app, users will now be able to participate in group voice calls with up to 32 people.

This update includes a redesign interface with a social audio layout, speaker highlight, and waveforms.

In addition, this new version of WhatsApp for iOS has updated design for voice message bubbles and info screens for contacts and groups. There’s also a new tweak when accessing your favorited media in gallery.

It’s important to note that all of these features are now being made available in the app, but they could take a few more weeks to roll out to all users, as it usually happens with WhatsApp new functions.

Apart from these features being released to all users, WABetaInfo recently discovered that the developers are readying Reactions 2.0 to its desktop version. This means that in a future update users will be able to react to a message with any emoji they want.

Last but not least, WhatsApp keeps working on the ability to remove the expiration date of a disappearing message. WABetaInfo explains:

Are you excited to try all of these WhatsApp features? Share your thoughts in the comment section below.