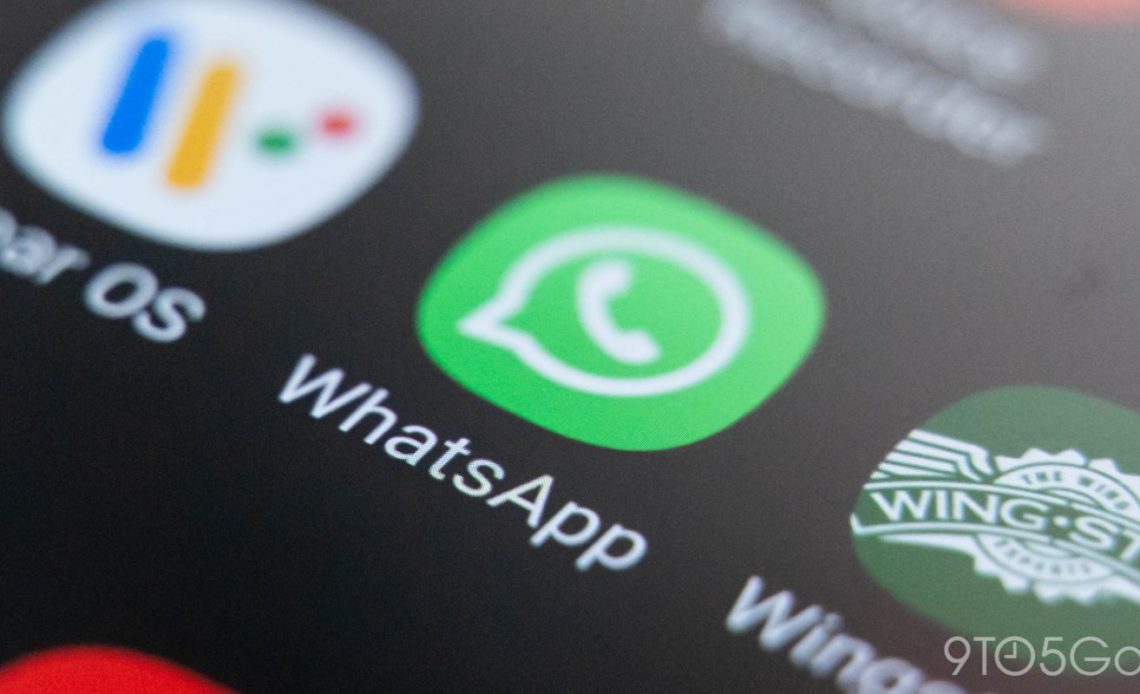 After offering the ability to transfer chats from iOS to Android for some time, WhatsApp is now beginning to roll out support for transfers from Android to iOS.

Confirmed by none other than Mark Zuckerberg via his official Facebook page, you will soon be able to transfer your entire chat, video, and voice message history between an existing Android phone and an iPhone. Sadly, according to the official WhatsApp support pages, you will not be able to transfer call history or display name between Android and iOS devices.

That said, this is a big move for the cross-platform messaging app. Zuckerberg confirmed that end-to-end encryption is retained even after migrating your content from one device to another. There are some limitations, as you’ll need to use the Move to iOS app on your Android phone to initiate any WhatsApp transfers. On top of that, you need to run at least Android 5.0 Lollipop on your Android phone, while iOS 15.5 is needed to be able to accept a transfer on your iPhone.

That’s not all, as there are some app version limitations, too. WhatsApp for Android version 2.22.7.74 and WhatsApp for iOS version 2.22.10.70 or later are also needed for the transfer to work. There’s one more caveat here too as your new iPhone also needs to be fresh or factory reset and on the same Wi-Fi network as your Android phone or the Move to iOS app will not pair.

Neither Zuckerberg or WhatsApp provided a timeline for the full rollout of the transfer/migration feature. However, it is expected to be available over the coming weeks. If you want to try this for yourself, be sure to refer to the official support pages here.