What’s on Google TV: Disney+ gets its first live series in Dancing with the Stars, more 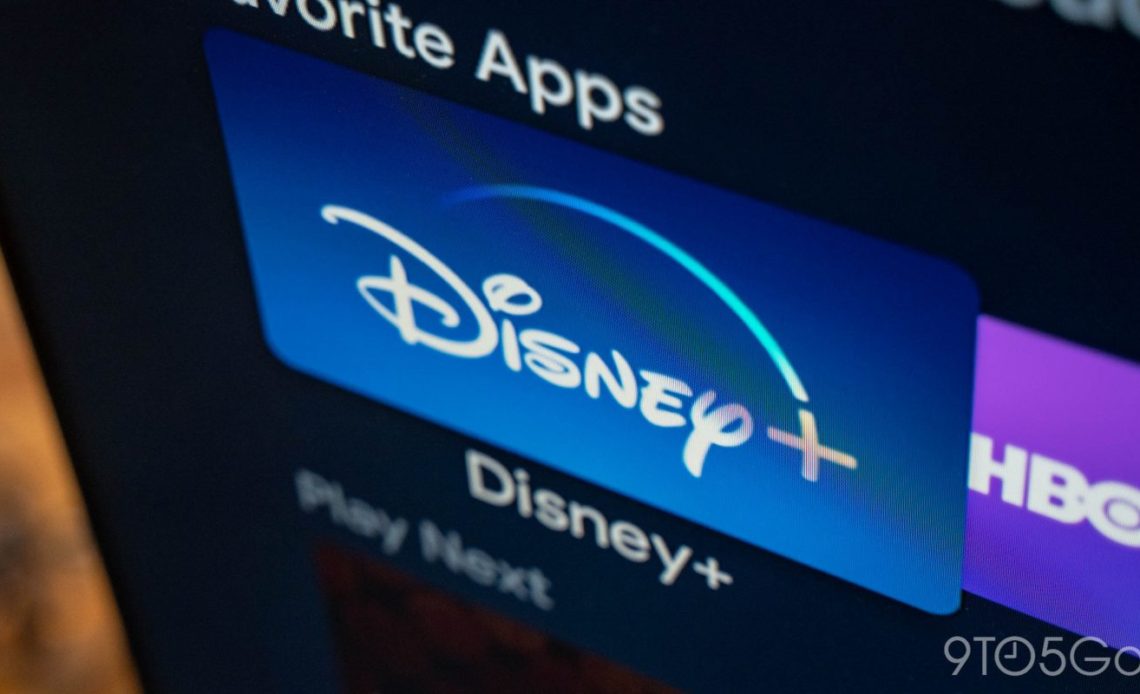 This week, Disney+ was the center of some key news as the streaming service announced its first piece of live content in Dancing with the Stars, which starts this Fall.

‘What’s on Google TV’ is a weekly column from 9to5Google covering the latest news on streaming apps and content available on Google TV and Android TV. Check back weekly for the latest, and don’t forget to check out our ongoing coverage of Google TV here.

After teasing its debut earlier this year, The Weather Channel went live on YouTube TV this week. While the streaming platform already had FOX Weather, this new addition provides more localized coverage as well as additional content.

Disney+ is adding Dancing with the Stars soon

Announced on Friday morning, Disney+ announced that the long-running ABC series Dancing with the Stars will depart its network home and move to Disney+ exclusively. When the show debuts later this year, it will be the streaming service’s first live show.

In related Disney+ new, the service lost a considerable number of titles including Cinderella, Mrs. Doubtfire, Tomorrowland, Snow Dogs, and dozens of other titles under the 20th Century label and others. Some titles moved to HBO Max and other services under prior streaming contracts. CordCuttersNews has the full list of removed titles.

Finally, Disney also announced this week that Disney+ subscribers can now score a whopping 25% discount on resort stays at select locations, but the offer is only temporary. You can see more here.

Disney+ subscribers can save up to 25% on rooms at select Disney Resort hotels for stays most nights July 8 through September 30, 2022.

The CW launches a new app

The CW is relaunching its app on Android TV OS and other platforms that will include the channel’s content as well as what was available on CW Seed. The new app is available now.