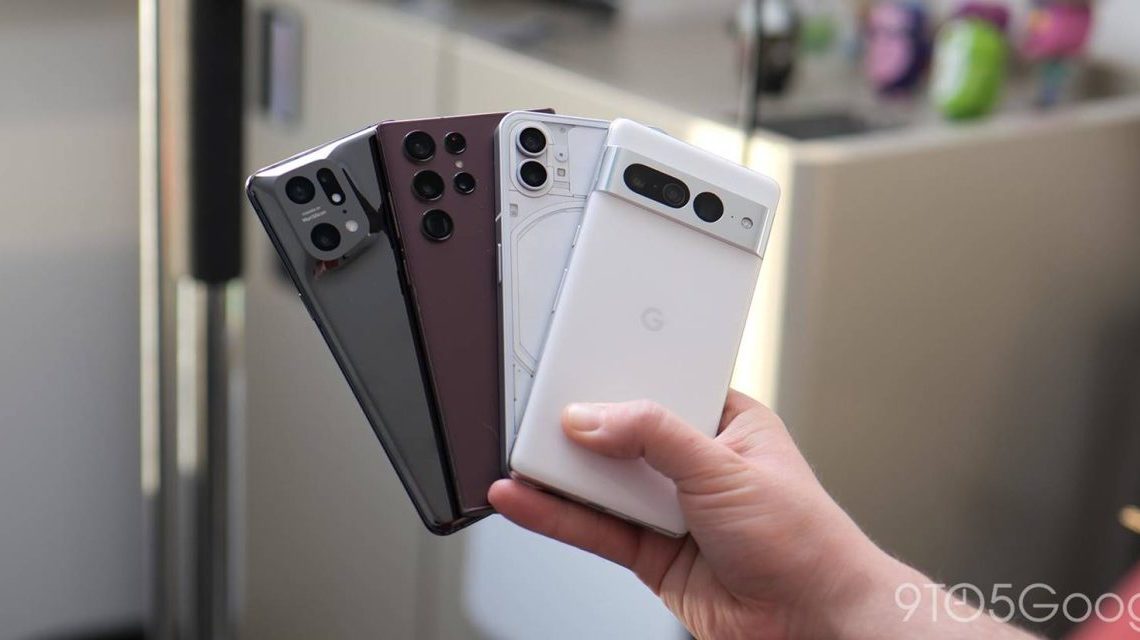 Buying an older smartphone or tablet has always been a great way to save some money, but is it really better than buying something new? That depends, but here are a few things to look out for if you’re trying to buy a used Android phone or tablet.

Where should you buy?

One of the first things you should consider when looking to buy a used Android phone or tablet is where you’re buying.

For used smartphones, Swappa is one of the best marketplaces for getting an honest sale. The site’s verification tools ensure a smooth buying process, and prices are generally quite fair on the whole. is another good option for buying a used device, but it’s always good to ensure you’re buying from a well-rated seller. Local marketplaces such as Craigslist, Nextdoor, and Facebook Marketplace can also get you a solid deal, but you’ll always want to ensure you’re being safe with in-person meetups like these.

Something to also keep in mind when buying a used smartphone is where the seller got it from. Did they pay off the financing attached to the device? Is it unlocked for any carrier, or at least compatible with the one you’re using?

A good alternative to a used smartphone is a refurbished one, and there are plenty of places to go for that.

Best Buy has an open-box/refurbished outlet where you can score even current-generation smartphones and tablets for a discount. Amazon also sells renewed smartphones, often at heavy discounts. You can get a renewed Pixel 6a as one example for around $300 or less, $150 off its usual price.

How long will it be supported?

By far the biggest thing you need to consider when buying a used Android phone or tablet is the length of support that device will get. Android manufacturers historically have only offered a couple of years worth of support for devices, but that’s something that’s been changing.

Again, these change from company to company and device to device, so do a bit of research to try and find out how long the device you’re looking to buy will be supported.

Should you even care about Android updates? Yes. While major system updates aren’t necessarily a huge deal thanks to the many other ways that Google has of delivering new features to older Android versions, it is incredibly important to buy a smartphone or tablet that will still get regular security patches. These might be delivered monthly, bi-monthly, or quarterly, but regardless of how often they arrive these updates deliver sensitive fixes for actual security holes.

Essentially, these are the updates that protect your device, and when they stop coming, your device is opened up to many different potential issues. Buy a smartphone without active support for new security patches would be like buying a home without any locks. Sure, you might be fine and not have to deal with break-ins, but the potential is there, and the odds only get higher as time goes on.

Another thing you might want to consider is what’s really changed between the two devices you’re looking at. While most modern smartphones are only moderate upgrades year-over-year, there are some bigger changes that can make a real impact.

For instance, let’s consider the Google Pixel 5 against the Google Pixel 7. On a software level, these phones are very similar, but with a price difference of over $300 or more when buying a used Pixel 5 over a new Pixel 7. But, really, some of the upgrades might actually be worthwhile. The Pixel 5 was launched at a weird point in Google’s smartphone history. It was the last flagship Pixel to use Google’s 12MP primary camera, which is a definitive downgrade from the 50MP camera in the Pixel 7. It was also launched with a mid-range processor as opposed to the high-end Tensor G2 chip in Pixel 7. Those two alone make a huge difference in the overall experience, which could easily change the value equation.

The same applies with Samsung, for example. The Galaxy S21 Ultra and Galaxy S22 Ultra are remarkably similar phones on paper, and they launched just a year apart, but the S22 Ultra introduces a totally new design that also includes an S Pen built into the phone. Samsung’s regular Galaxy S21 and S22 similarly have a distinct difference, with the Galaxy S22 having a much better camera system compared to the Galaxy S21.

Picking between a new phone and an old one is really a big game of pros and cons, and what’s most important to consider aside from the length of software updates is the physical hardware. If there’s something valuable on a newer model that’s tied to the physical hardware, it’s at least worth considering if that’s worth the added cost.