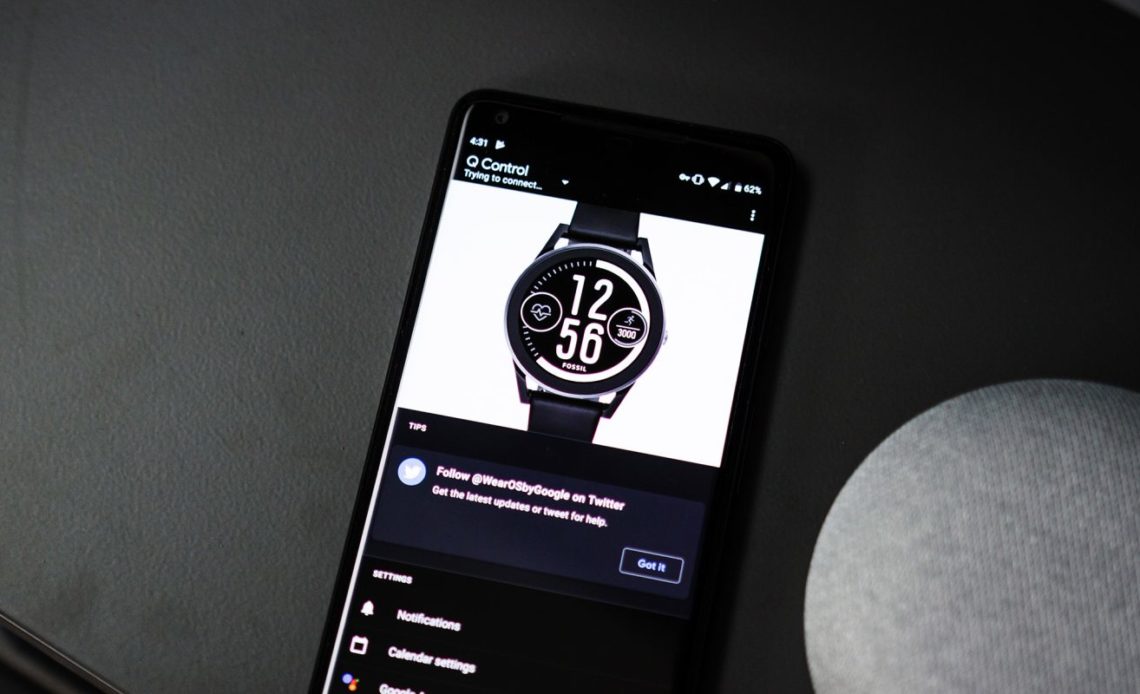 Last week, a handful of Google apps opened preview programs, but new versions have yet to emerge. The Play Store now says that the Wear OS companion app is getting a beta.

We first noticed the beta sign-up when Google released a regular update to the Wear OS app this evening. That client was last refreshed in March and version 2.57 is now the latest stable as of today. There are no obvious changes.

The Play Store listing on Android lets you join — direct link here, but it’s again taking some time to process. This is exactly the case for YouTube Music, YouTube TV, Google Clock, Google News, and Play Books. Even after a week, most people are still on “Joining beta.” There have been no new versions of those apps associated with betas as far as we can tell.

At this point, it’s not clear if there are just no new beta versions of those apps yet, or whether there’s a larger Play Store bug related to testing. (Existing betas continue to work normally.)

There’s nothing really definitive connecting those apps in terms of why they would receive beta programs around the same time. The main YouTube app has long offered previews, while a tablet redesign of Google Clock is expected.

More broadly, the future of the Android companion app is unclear with Wear OS 3. The Galaxy Watch 4 and Samsung’s future wearables will presumably continue using the Galaxy Wearable app.

The question is whether the Pixel Watch will see Made by Google release its own pairing app, or whether the standard companion client will get some sort of overhaul before other Wear OS 3 watches launch. (It does already work with the Android Studio emulator.)