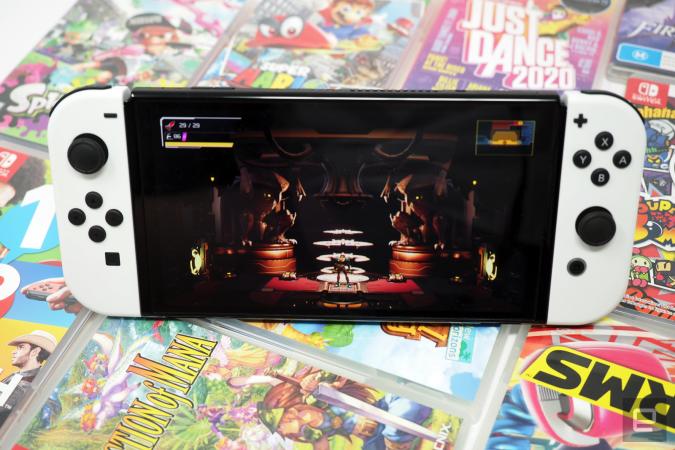 In a few short hours, Nintendo will stream its latest Indie World Showcase. Announced on November 7th, the company promised approximately 25 minutes worth of information about upcoming indie games that are coming to the Nintendo Switch. You can watch the entire event unfold on the gaming giant’s website, as well as its YouTube and Twitch channels. If you miss the livestream, don’t worry: we’ll have you covered with coverage of the major announcements from the event.

What will Nintendo announce Iduring Indie World? One can always hope for a more definitive release date for Hollow Knight: Silksong. Based on Microsoft’s recent announcement that the game would be available on Xbox Game Pass and PC Game Pass on its release date, some have speculated that Silksong would arrive before June 2023. That said, Nintendo is more likely to share updates about games like Oxenfree II Lost Signals and Metal Slug Tactics. The latter was delayed this past summer until 2023.