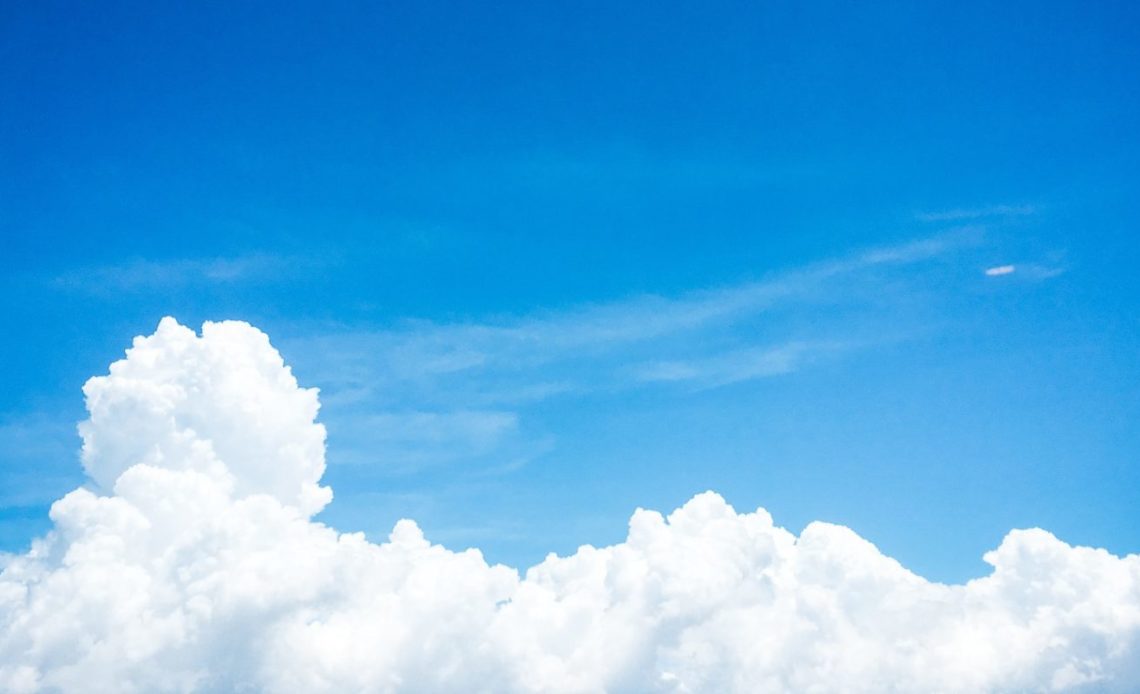 Washington state’s House Transportation Committee has voted 17-12 to advance a bill requiring all light-duty vehicles of model year 2030 and later registered in the state to be electric. The bill now moves on to the House Rules committee to be considered for a potential floor vote.

Washington’s proposal – nicknamed “Clean Cars 2030” and labeled HB 1204 in the House and SB 5256 in the Senate – would allow only vehicles driven solely by electric motors, including those powered by a hydrogen fuel cell, to be sold after the 2030 model year. It would apply to all privately and publicly owned light-duty vehicles with a scale weight of under 10,000 lbs. and three or more wheels (thus, it seems it won’t apply to motorcycles).

If the bill is passed, Washington would become the third state to officially plan the phaseout of gasoline vehicles. The first state was California, which set a 2035 deadline. Massachusetts later announced that they would follow California’s lead with a 2035 target themselves. It’s likely that other states will adopt California’s regulations, as California does exercise significant influence over auto regulations nationwide (for example, Washington state recently joined California’s ZEV program).

But with this effort, Washington would one-up California and any other hangers-on to have the earliest gas car phaseout target in the US by a full five years. Supporters hope that this will set a new standard in America, and that other states will follow Washington’s timeline rather than California’s.

Washington is in many ways an ideal place for electric vehicles. The state has the second-cheapest electricity prices in the country, only slightly higher than Idaho. And their grid is among the cleanest, too. Over 60% of the state’s electricity is provided by hydroelectric power, and about half of the remainder comes from low-carbon sources like wind and nuclear. Fossil fuels account for less than 20% of total electricity generation in the state, so any EV fueled on Washington’s grid will have exceptionally clean and cheap energy sources.

The bill also highlights many potential benefits of electric vehicles, such as money saved in fueling and maintenance costs, local job creation in building out charging infrastructure, potentially using batteries to help balance demand on the electrical grid, and cleaner water and soil due to less petroleum leakage from cars and fueling stations.

Interestingly, the bill does not mention emissions reductions. It’s possible that, even if the bill passes, it will be challenged in court as a violation of the federal Clean Air Act. Under that act, California is the only state with a waiver to set their own emissions regulations, and other states can follow California’s rules as long as they make no changes themselves. The bill highlights the non-emissions benefits of electric cars to bolster its case that these regulations should be possible even without a Clean Air Act waiver.

Washington residents can find and contact their state representatives or senators at Washington state’s district finder. To find out more information and see potential talking points you can use when talking to legislators, check out Coltura’s site about the WA Clean Cars 2030 bill.

Now we’re getting somewhere. When California announced the nation’s first gas car ban, our reaction was: Why not sooner?

For a state that has been such a leader on environmental regulations, especially in transportation, it seemed odd that California would set a somewhat feckless deadline of 2035. Transportation makes up a disproportionately high percentage of emissions within California – 41% of emissions, compared to 28% nationwide. California also has a lot of smog problems, particularly in the LA area and Central Valley, and virtually all of that smog is produced by vehicles. So cleaning up transportation is a necessary move for the state. And California will benefit from it as well, since many automakers are establishing technology centers in the San Francisco Bay Area with teams for electric and autonomous car engineering.

Washington’s target is more realistic. We at Electrek would still like to see an earlier deadline, because it’s never too early to get off of fossil fuels if we want to keep our world under 1.5º-2ºC warming from pre-industrial levels. But at least Washington’s plan is in line with the growing international consensus that 2030 is the right year to target. Some nations have proposed earlier bans, but much of Europe (and the US’ 645K federal vehicle fleet) is coalescing around 2030. Asia is making moves as well, but they are significantly more disappointing, with both China and Japan announcing 2035-ish targets – that don’t actually ban gas cars, as they still allow gas-powered conventional hybrids.

Along with this, companies have started announcing ends to their gas vehicle programs as well. For a few examples, Daimler has stopped developing the internal combustion engine, GM “aspires” to be fully electric by 2035 (though we think they should do more), and Ford just announced that all their European offerings will be electric by 2030.

Besides – who’s going to want to buy a gas car after 2030 anyway? EVs are already better in normal use, and are going to improve at a much faster rate than gas cars do. As that happens, gas stations with their already-slim margins will start to disappear for lack of demand (it’s already happening in oil-nation Norway), and trying to drive a gas car anywhere in 2035 or 2040 is going to be a lot more difficult than today – even if it isn’t made illegal as it probably should be. Add to that the potential removal of the massive subsidy of unpriced externalities that keeps gas cheaper than it should be, and it’s only going to get more and more unwieldly to own gas cars as time goes on.

So we’re glad Washington is pushing the deadline forward, and one-upping California at their own game. We hope that this bill will pass (without being watered-down by amendments), and that other states will then follow Washington’s lead, rather than California’s – or maybe even try to push the target forward a few years from there. We can’t take half measures in fighting for the future of our home, and we need to get off of fossil fuels as quickly and drastically as possible.