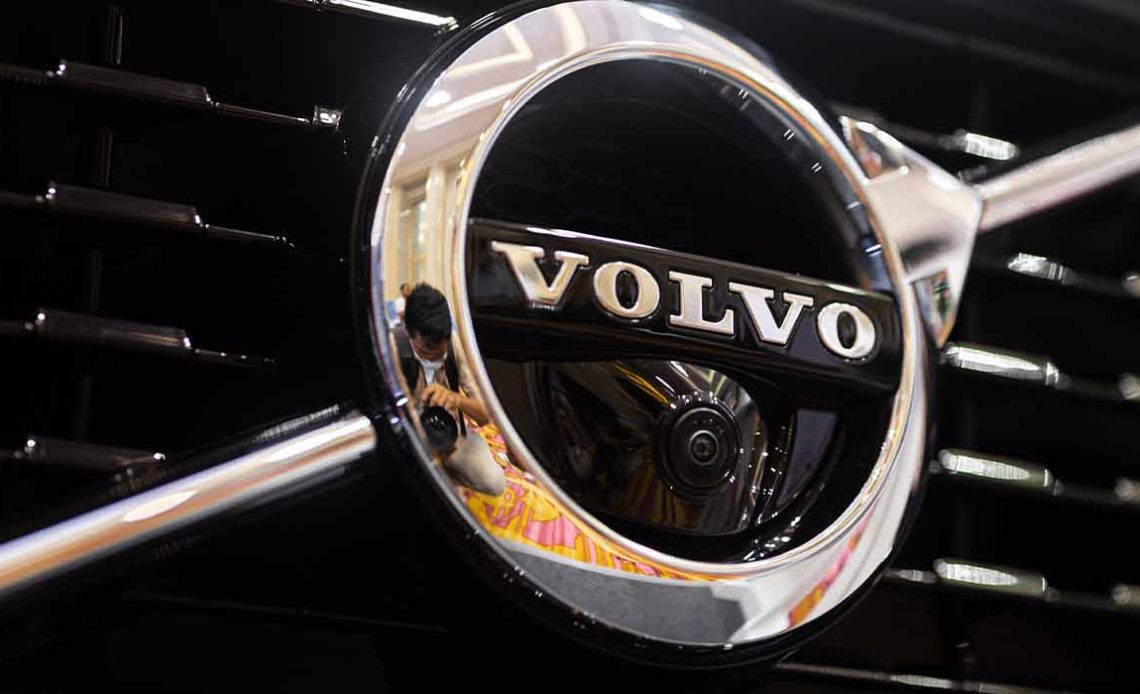 Volvo Cars announced plans to leave the European Automobile Manufacturer’s Association (ACEA) by the end of 2022, citing differences between the long-standing lobby’s zero-emission strategy and its own.

Volvo Cars Corp. is a global automaker headquartered in Torslanda, Sweden, and owned by Chinese conglomerate Geely Holding Group. In recent years, Volvo has helped lead by example, making large strides in electrification and carbon neutrality across its various marques and production processes. It has also already vowed to be a fully-electric brand by 2030.

To support these electrification goals, Volvo Cars has been implementing the necessary production infrastructure, including plans to build a 50 GWh battery plant in Torslanda with the help of battery-cell company Northvolt for SEK 30 billion (~$3.28 billion).

Volvo has since invested an additional SEK 10 billion (~$1.09 billion) into its Torslanda manufacturing plant to support advanced production practices like mega casting of aluminum body parts in addition to a new battery assembly facility.

These new facilities are where future Volvo EVs will be made, and they are already helping the Swedish automaker move closer to its zero-emissions goals, which are well ahead of much of the EU.

Due to its keen(er) focus on implementing truly sustainable production practices for zero-emissions vehicles, Volvo Cars has publicly announced an exit strategy from the ACEA car lobbying group.

According to a report from Reuters, Volvo Cars shared news of its plans to exit the European Automobile Manufacturer’s Association late last week, offering a deadline of late 2022.

Better known by its French initialism ACEA, the European Automobile Manufacturer’s Association unites 16 major car, truck, van, and bus manufacturers across Europe and has been the industry’s main lobbying group since it was founded in 1991.

While Volvo appears ahead of schedule in its climate goals, the EU’s proposed benchmarks are less ambitious. The current proposed ban on fossil fuel cars, which the EU parliament voted in favor of in June, is 2035. At the time of the decision, the ACEA said “any long-term regulation going beyond this decade is premature at this early stage.”

That haphazard statement from ACEA appears to be the last (assumedly plastic) straw Volvo Cars needed to fuel its decision to break away from the EU lobby. The company delivered this official statement:

We have concluded that Volvo Cars’ sustainability strategy and ambitions are not fully aligned with ACEA’s positioning and way of working at this stage. We therefore believe it is better to take a different path for now. What we do as a sector will play a major role in deciding whether the world has a fighting chance to curb climate change.

Well said. Volvo Cars joins competitor Stellantis as the latest global automaker to announce an expiry for its time in the ACEA. Stellantis shared a similar sentiment last month, but contrary to Volvo, it cited “challenges of future mobility and a shift away from traditional lobbying activity” rather than disagreements about sustainability timelines. Stellantis’s current “Dare Forward 2030” strategy aims to be carbon neutral by 2038. Cool.

Volvo Cars already has much more ambitious plans in place and will now continue its work to achieve them on its own, without the ACEA.