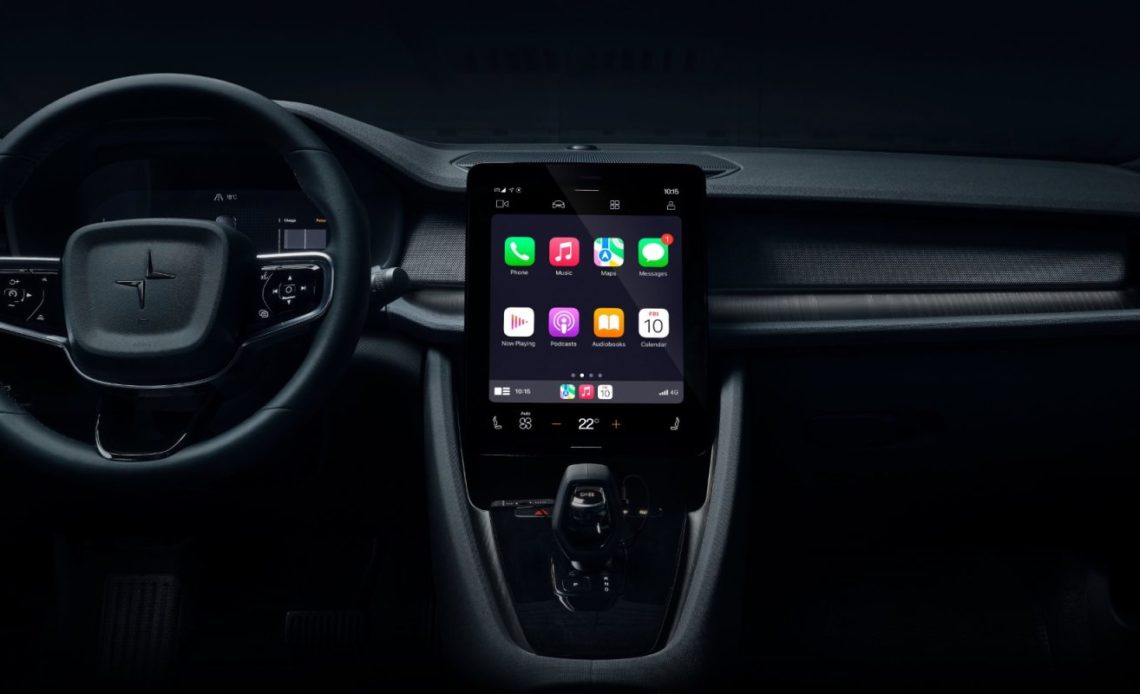 Apple’s car ambitions range from replacing your infotainment system with the iPhone to someday selling self-driving electric vehicles. Not every auto exec is convinced Apple will ever cross the finish line to shipping its own car, however. Meanwhile, more automakers are continuing to adopt Apple CarPlay even as the company teases its next grand vision for taking over your car software.

“It would be a big effort.”

“I’m not sure if Apple will actually bring cars to the market in the end,” the Volkswagen CEO predicted. “It would be a big effort,” Diess added.

The Volkswagen executive also said that “the car will probably become the most digital device you can imagine.” Anyone following Apple since 2015 will know that Project Titan already has been a big effort, and the CEO’s comment about the car becoming “the most digital device” explains why Apple has invested heavily in the project.

Last fall, Apple tapped its Vice President of Technology, Kevin Lynch, to lead the car project. Lynch left Adobe for Apple in 2013 and is credited with getting the Apple Watch over the finish line as his first major assignment.

What the Volkswagen executive suggests is that rather than ship its own car, the hardware maker might be satisfied with only shipping the upcoming version of CarPlay that it showed off earlier this month at WWDC.

Apple has designed CarPlay to go beyond small screens and instrument clusters and instead take over every piece of information displayed in a vehicle. This version of CarPlay, which Apple said will be announced in cars being previewed late next year, will also be able to control car functions like HVAC controls and more.

EV maker Polestar announced today that it’s bringing the current version of CarPlay to Polestar 2 EVs with an over-the-air software update. This implementation of CarPlay will require connecting the iPhone over a wire, however, despite Wireless CarPlay becoming more prominent in recent years.

Polestar does plan to be an early adopter of Apple’s next-gen CarPlay experience, however.

“We’re also thrilled to announce that the next generation of CarPlay will be coming to Polestar cars in the future,” the company also announced earlier this month.

It’s not every day that we see Apple’s road map for current, short-term, and long-term plans for products. That’s certainly what we’re seeing with CarPlay as we know it today, next-generation CarPlay coming in a few years, and progress reports on Project Titan. It may take a while to realize the reality, but the Volkswagen CEO’s comments won’t age well. Meanwhile, Polestar is forming a healthy relationship with the company that will one day become a competitor.