View your Nest cameras right from your Chromecast with Google TV: Here’s how 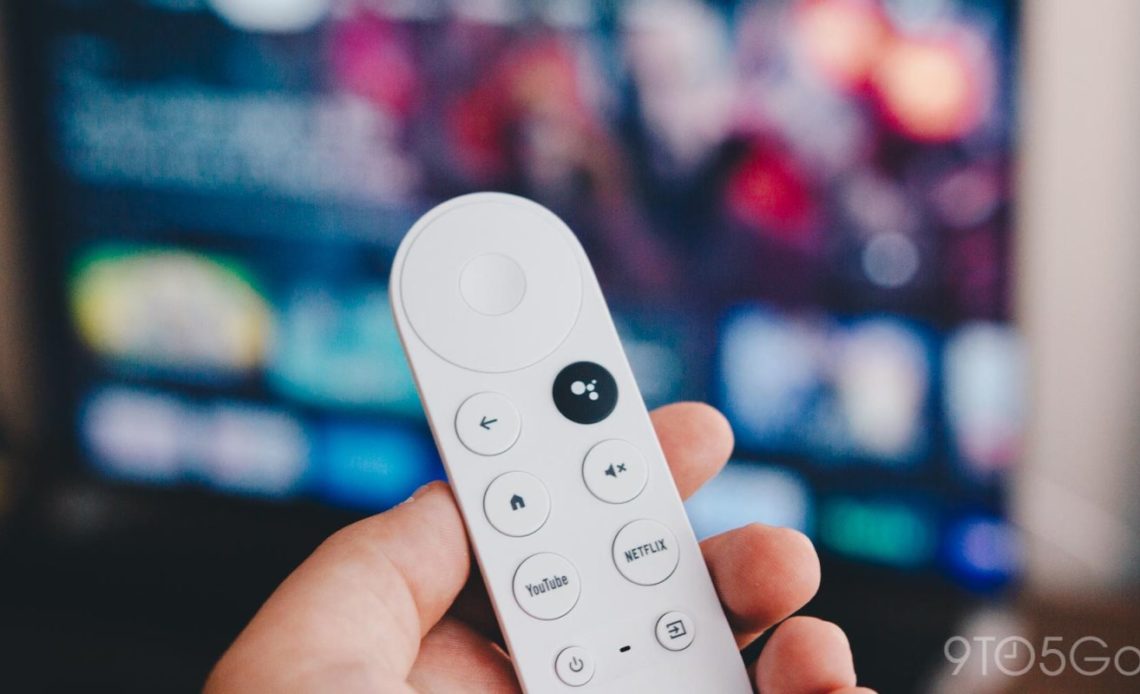 In a recent update to Chromecast with Google TV, users can finally view their new Nest camera’s live view right from the TV. This feature allows you to see what’s going around your home right from the couch without skipping a beat. Here’s how you can do it on your Chromecast.

This new Chromecast update comes as the ninth anniversary of the Chromecast line hits this week. The additional feature allows Chromecast with Google TV users to have Google Assistant display your second-generation Nest camera’s live feed directly on the TV. There are a couple of things to note before you try to do this on your own Chromecast.

Another thing to note is both the newest Nest devices and the first-generation Nest cameras will be able to take advantage of this feature. Here are the new compatible Google Nest cameras that will let you watch their live feed through your Chromecast:

Viewing your Nest camera feed on a Chromecast

After Google Assistant processes the request, your camera will appear on screen. After trying this a couple of times, it seems like a genuinely useful way to check the cameras, especially if you have a Nest Doorbell.

There isn’t much latency, leaving very little time between actual movement and it appearing on your screen. Audio picks up well, and it’s easy to hear what’s going on outside or in the other room. One thing to note is that you can’t speak through the Chromecast, much as you’d be able to in the Google Home app. This transmission is very much one-way, leaving you only able to watch. However, the feature appears to be working very well and can definitely prove useful in some circumstances.