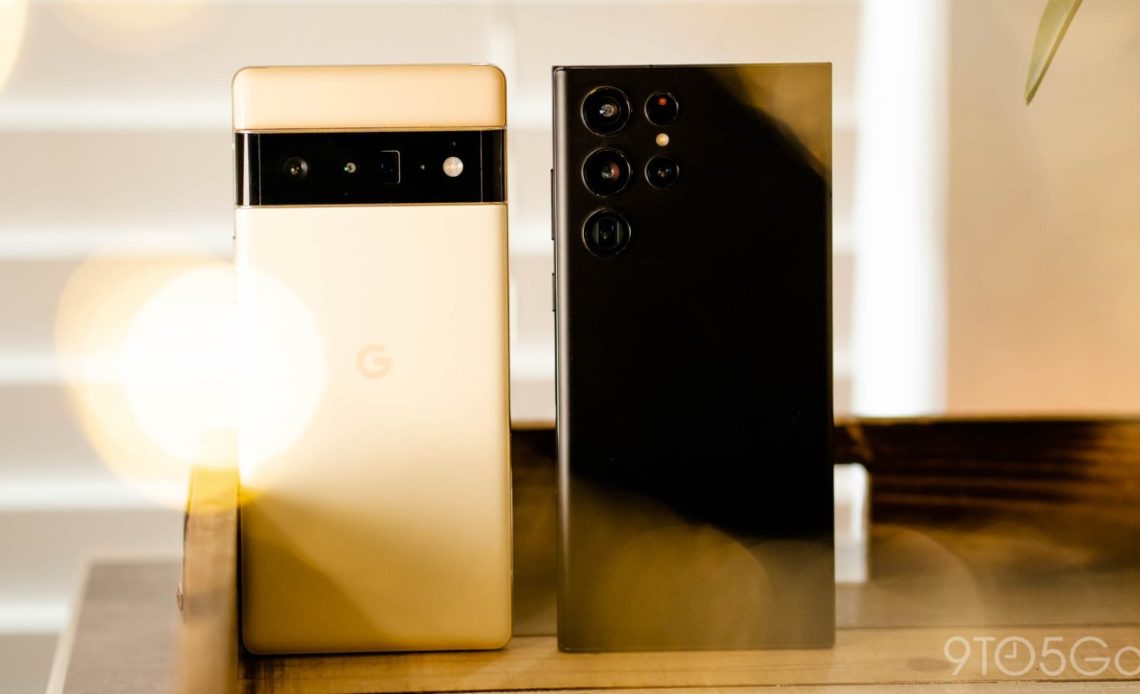 eSIM is a brilliant way to simplify cellular plans, but to say it’s underused is certainly an understatement. Today, though, Verizon-owned Visible is announcing support for eSIM on Android, with Google Pixel 6, Pixel 5, and several Samsung phones on the list.

Available now, Visible is expanding support for eSIM from its previous iPhone-only support to select Android smartphones. eSIM, or “embedded SIM,” works much like a traditional SIM card in giving your phone access to a cellular network, but it happens without any physical items. Visible has the goal of being a “fully” eSIM carrier in the future.

eSIM on Android phones is not uncommon, but it’s been especially well-supported by Google’s Pixel lineup. Whether it’s Google’s own Fi network or a major carrier that supports the standard, Pixel phones are generally pretty easy to use with an eSIM. Samsung, too, has been getting better about supporting the technology in recent years. As such, Visible is bringing eSIM support on Android to Pixel and Samsung phones first. Pixel phones have been supported for a little while, but Samsung devices are eligible for Visible eSIM starting today.

Notably, too, Visible also supports eSIM on one of Samsung’s Windows laptops, the Galaxy Book 5G.

Visible says that users with compatible phones can switch to the Verizon-owned carrier’s service within 15 minutes using an eSIM. Interested users simply need to check that their phone is compatible , then create an account and use the Visible app to start service with an eSIM.